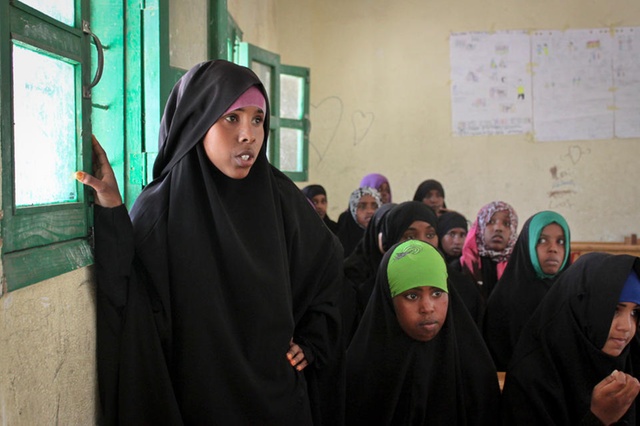 A Somali woman from canton Neuchâtel has been sentenced to eight months’ prison over the genital mutilation of her two daughters, in the first Swiss case of its kind after a law change.

The girls were six and a half and seven when the procedure was carried out between 2013-2015 in Somalia and Ethiopia.

The mother, who now lives in Neuchâtel in the French-speaking part of Switzerland, did not deny the charges. She was reported to the authorities by her estranged husband, who is also from Somalia.

The judgement was based on a relatively new article in Swiss law which aims to prevent Swiss-based families from having their daughters circumcised, whether in Switzerland or abroad.