A coming of age story from Afghanistan, the book takes you on a journey of two teens and their star-crossed paths. 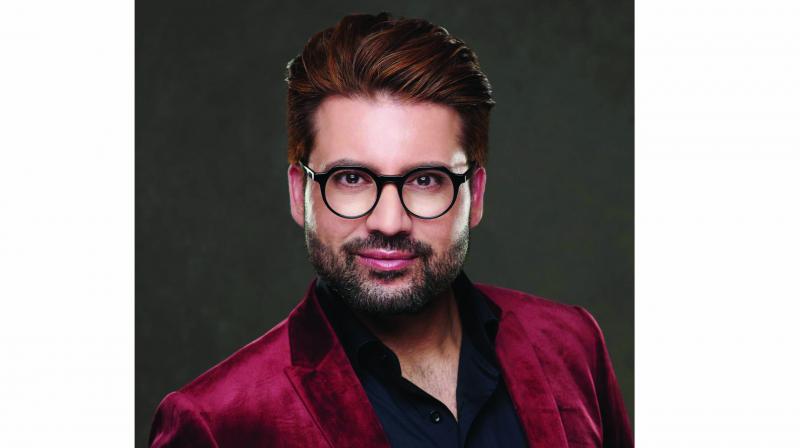 Author Nemat Sadat has dabbled with complicated topics in his debut book, garnering a lot of praise.

Set in Afghanistan amidst the Soviet-Afghan War of 1979, The Carpet Weaver is the story of 16-year-old Kanishka, the son of a successful carpet weaver, who falls in love with his childhood friend Maihan. Author Nemat Sadat has dabbled with complicated topics in his debut book, garnering a lot of praise.

“It’s a coming of age story. It’s also a gay love story, and a clash of culture. And I guess because it’s my own experience with my own identity, being a gay Afghan refugee, these identities have been used as tools by powers to manipulate, so I just felt like it needed a story,” says Nemat, for whom the book was supposed to be a way of coming out of the closet himself.

“When I first started in 2008, I thought it would take a couple of years. That there would be a book tour and it would be a way for me to come out to the world. It didn’t quite work out that way,” the author reveals about his journey with his sexuality.

The Carpet Weaver is  about an Afghani homosexual teen and  is written by the first native Afghani to come out as gay. So you wonder if the author projected a bit of himself into in Kanishka’s character. The author responds, “In terms of my own core values, yes, because I  had self-doubt like a lot of people, but I was also outspoken, and Kanishka exhibits a lot of those qualities.” 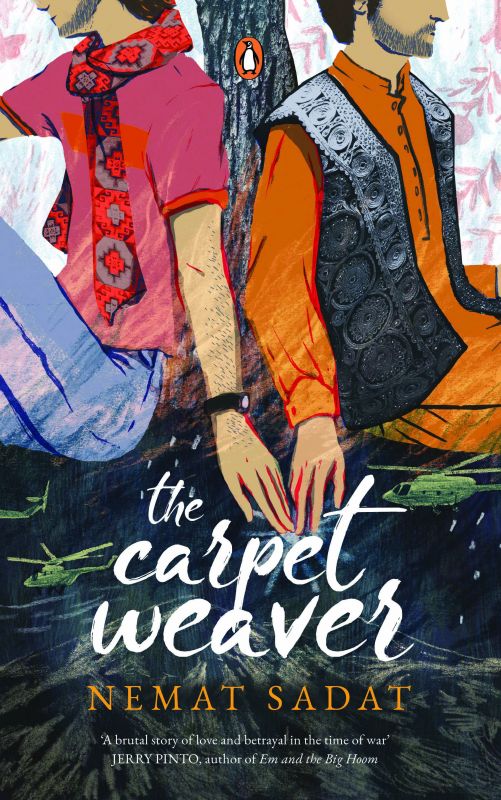 Despite having similar core values, Nemat did not face hardships similar to his protagonist. Nevertheless, he can still relate to the character. “I was never a carpet weaver, never lived in refugee camps or grew up in Afghanistan. But in soul and spirit, we are similar. If I had gone through what Kanishka had, I’d probably make the exact same decisions he made.”

But despite being a native Afghani, Nemat hasn’t spent much time in his home country. “I’m 40 years old, and have lived there for less than two years. First when I was born, then I went for one year in 2012,” the author reveals, adding that his 2012 visit did not go as planned.

But even though it wasn’t a pleasant stay, it helped him gain perspective. “While in Afghanistan, I didn’t do any research. But being there, helped me understand the situation,” he adds.

Today, the author and activist is still making waves in Afghanistan. “I’m known in Afghanistan because I am the first person to come out as gay. I am campaigning for LGBT rights,” says Nemat, who was the first to start an underground gay movement back in 2012.