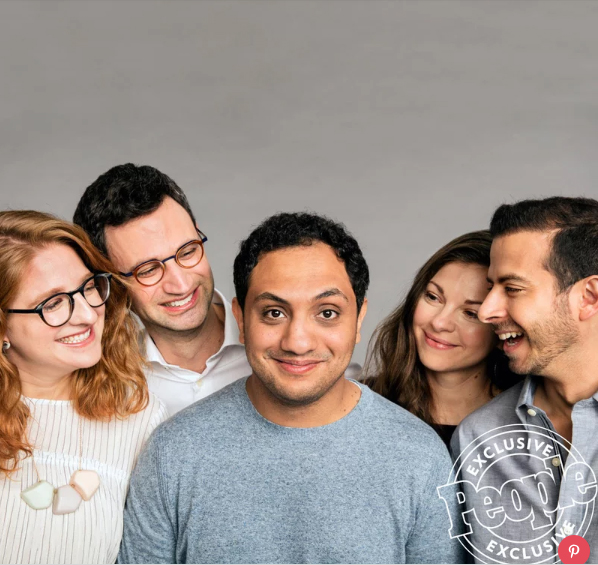 Four Americans were living thousands of miles apart and were strangers to each other, having only crossed paths at international peace conferences. But, in March 2015, a desperate message on Facebook had them joining forces online—through Facebook, Skype, WhatsApp and Twitter—to save a man’s life.

That man is Mohammed Al Samawi, a Muslim who, in 2015, was targeted with death threats from extremists in Yemen for his interfaith peace work with Jews and Christians. As civil war erupted in the streets, Al Samawi hid in the small bathroom of his apartment in the coastal city of Aden, waiting to die.

“In that bathroom, as I worshipped Allah, I prayed he would save me,” Al Samawi, now 31, tells PEOPLE in an interview for this week’s issue issue. With dwindling food and water, no electricity and a dying cell-phone battery, and Al Qaeda fighters at his door, prayer—and Facebook—were his only hopes.

He tapped out a desperate appeal to everyone he knew on Facebook: “Can you help me at all?”