What's the point of going through the motions if your heart's not in it? 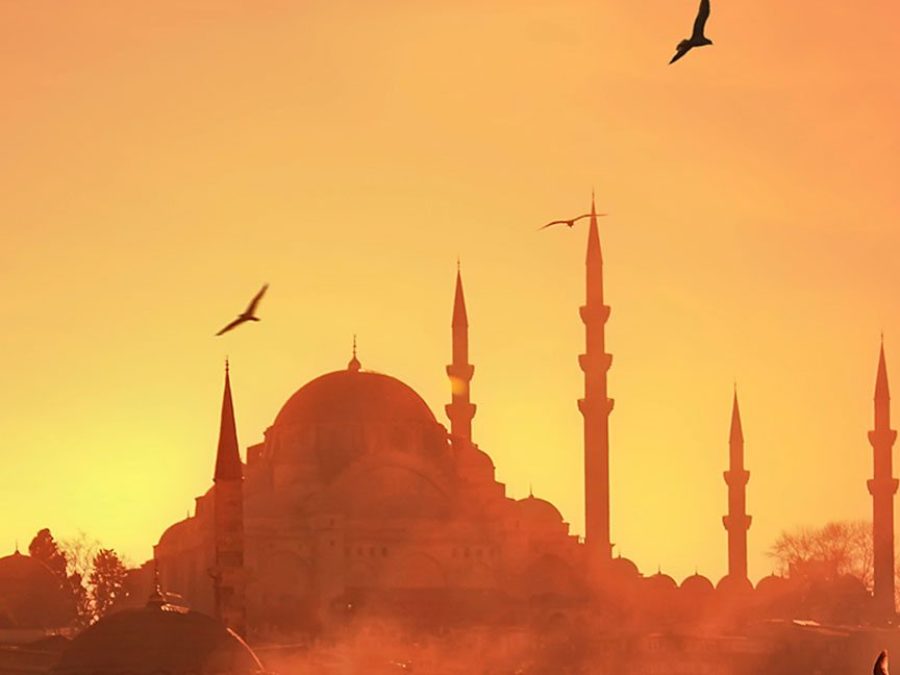 I remember feeling aghast when my best friend would break her fast in elementary school and maybe even middle school just because the cafeteria was serving pizza that day or she just didn’t feel like fasting (even though I don’t think she had to yet). Long before I got my period and it became an obligation, I truly loved this special, holy month. Some of my fondest memories I have as a young child wwere when my dad would gently wake me up in the middle of the night for Souhour (pre-dawn meal) and we would sit and eat challah bread with Nutella together. My mom would often forgo food for sleep – which later became my strategy as well… Breaking our fast together and making the time to eat all of our favorite Ramadan staples brought us all closer together as a family if only for that month.

But with each passing year, my relationship with my parents became strained, Maghrib became later and later, and Ramadan went from a sweet, treasured month to a looming chore that depleted me of my energy and honestly turned me bitter. In high school, none of my Muslim friends would fast. Their parents told them unless they declared the intent to the day before, it wouldn’t count. Others didn’t feel it was right to fast and be unable to focus and do well in school. Still, I trudged on—longing for the days when Ramadan was in the winter. Once I got to college, religiosity went out the proverbial window. I would try to fast—and for the most part I did—but sometimes, I’d be at a party and see the sun coming up while I was drinking water, having totally lost track of time. I’d swear I’d do good this time and refrain from all the sins but would be easily tempted to go to whatever welcome back to school party my friends were all going to because #FOMO.

Last summer, I started Ramadan with the purest intentions. I wanted to become more spiritual, cleanse myself of bad energy, and truly master patience… but within two days, I had already reached my boiling point. My family members constantly forcing religion down my throat in the most judgmental manner and nagging at me to pray, rude people consistently barreling past me through the crowded streets, and all of the cruel things being done in the name of Islam were just too much for me to handle. I fasted haphazardly and was truly elated once the month was over. This year, I don’t even want to try.