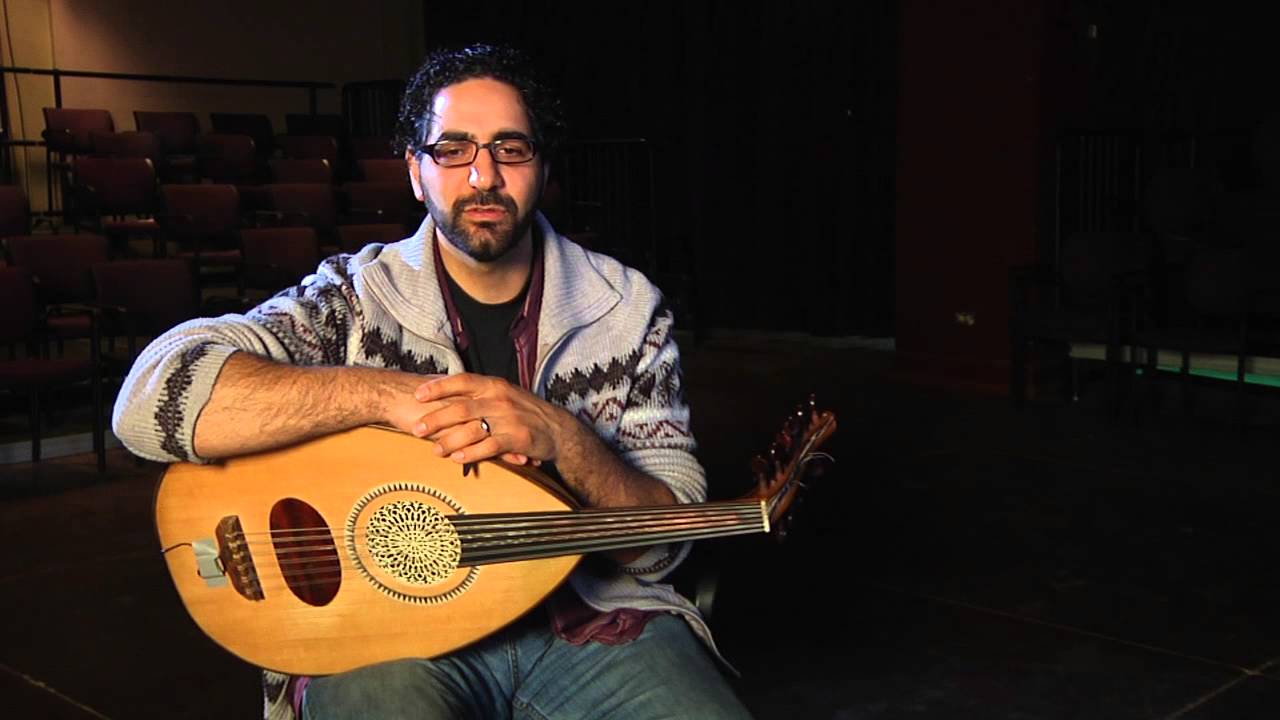 Andalusian music is a mystery to many, but a beguiling one. The genre comes, essentially, from northwest Africa, gleaning its inflections and colors from the people who have populated Algeria, Morocco, Tunisia and, to a lesser extent, Libya for centuries.

Its origins are the subject of learned debate. Some attribute its inception to a ninth-century musician called Ziryâb, who may have been an Arab, Kurd or Persian, a court musician of Abd al-Rahman II, Emir of Cordoba. Around a century and a half later, Andalusian music began to spread its wings when early 12th century poet, composer and philosopher Ibn Bajjah, of Saragossa in northwest Spain, is said to have combined the original format with Western elements, to produce a wholly new style that spread across Iberia and North Africa. The latter geographical transition was largely down to the mass exodus of Muslims and Jews, due to the Spanish Inquisition.

Given the genre’s multi-stratified evolution, combining Andalusian music with contemporary Israeli material is probably not too revolutionary an idea. The seamless interface between the two art forms is currently being proffered for public consumption in the Israeli Andalusian Orchestra Ashdod’s ongoing five-date tour of the country, which kicked off last week (August 21). Other shows are lined up for Ashkelon (August 30), Rishon Lezion (September 3), Petah Tikva (September 4) and Beersheba (September 13).

The national circuit was timed to coincide with the selihot prayer season, with the series appropriately named “Selihot Vesheer” (Selihot and Song). The performance agenda incorporates synergies with several top vocalists from different fields of musical exploration, such as top liturgical singers Moshe Louk and Maimon Cohen, and Mediterranean pop singer Haim Yisrael.

“I love this time of the year. It’s something special. Listening to piyutim (liturgical song) is something I find so exciting and moving.” Halifa says it is a two-way emotional street. “This music reminds us of the importance of looking inward now. Of intimacy.”

She also notes the pan-Jewish appeal, and cross-cultural core of sacred song.

“It is amazing that the piyutim of the various communities have been preserved over the centuries.”
The current series, she says, is a matter of feeding off the traditional texts and tunes, and intertwining them with works of a more contemporary nature.

“For this concert, we bring a lot of selihot with melodies from different communities, that come from the various synagogues, alongside songs from the spirit of today.”

It is something, Halifa feels, that we all tap into, especially now.

“These songs evoke a deep sense of pining.”

The all-inclusive stretch is supported on the ground too, in a voluminous fashion.

“You have, on stage, Western instruments and Eastern instruments – there are close to 40 instruments – and these ancient words that take on the scores, and which have been preserved over the years and absorb the concert-oriented arrangements. All that fuses into something that is not only musical, it borders on the mystical. When you go to a concert based on selihot, you have a sublime experience that takes you to higher planes. This is more than cerebral. This is something for the heart, too. It is a powerful experience.”
The popular appeal element resonates far and wide.