By Onur Ant for Bloomberg 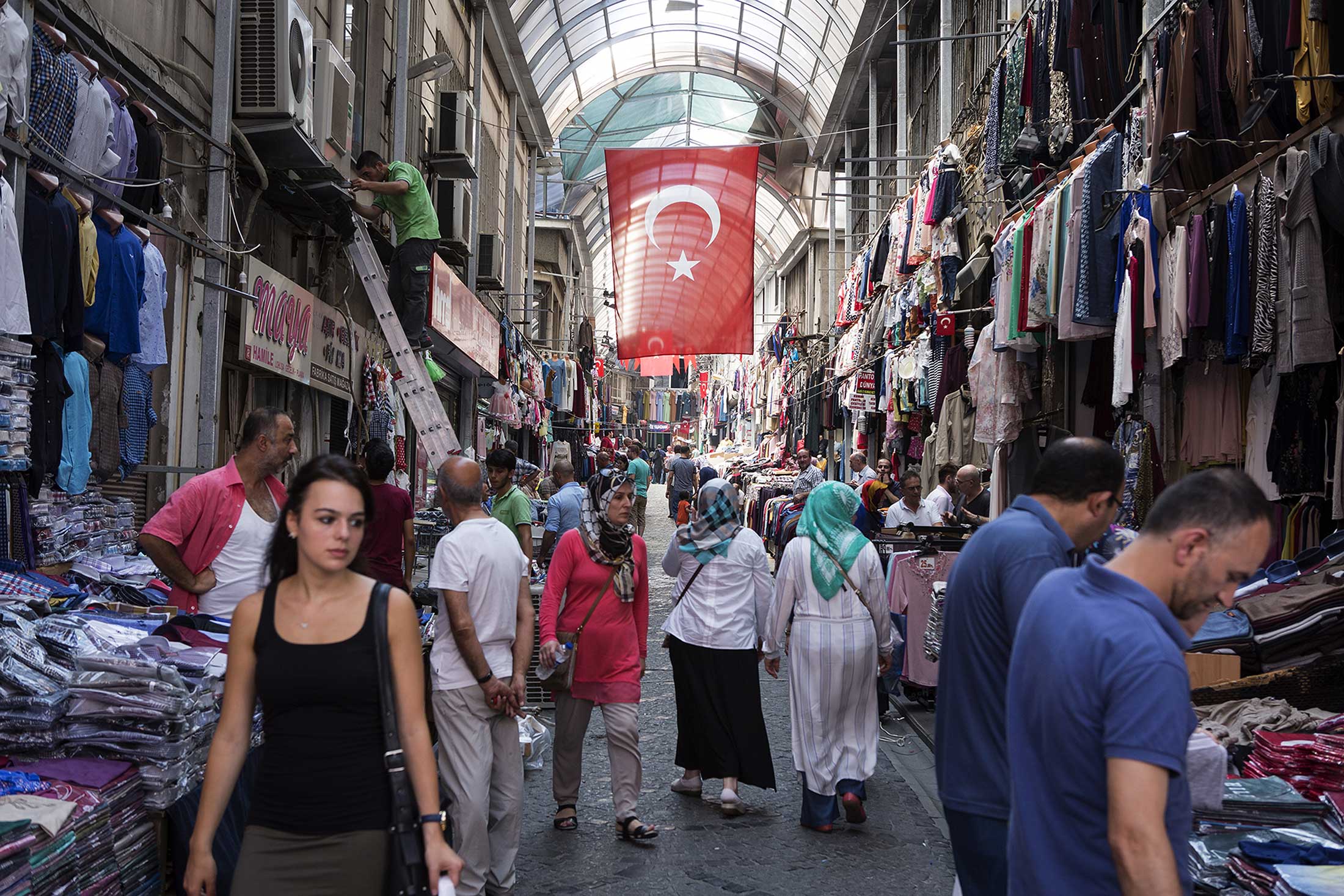 Turkey’s plan to increase spending to escape an economic slowdown is bringing its public finances under closer scrutiny, with the government’s own data painting two very different pictures of fiscal health.

A primary budget surplus reported by the finance ministry -- and lauded by investors and ratings companies -- turns to a deficit when calculated by the Turkish Treasury using International Monetary Fund standards. The gap between the two reached a record 37.1 billion liras ($11.9 billion) in August. The primary budget balance is the difference between spending and revenue, excluding interest payments.

The discrepancy has gained significance since Turkey announced a medium-term spending plan that, using IMF accounting, rules out a primary budget surplus until at least 2019. It also points to the real fiscal damage caused by four recent elections, officials’ growing inability to collect taxes and the economic slowdown since July’s failed coup attempt.