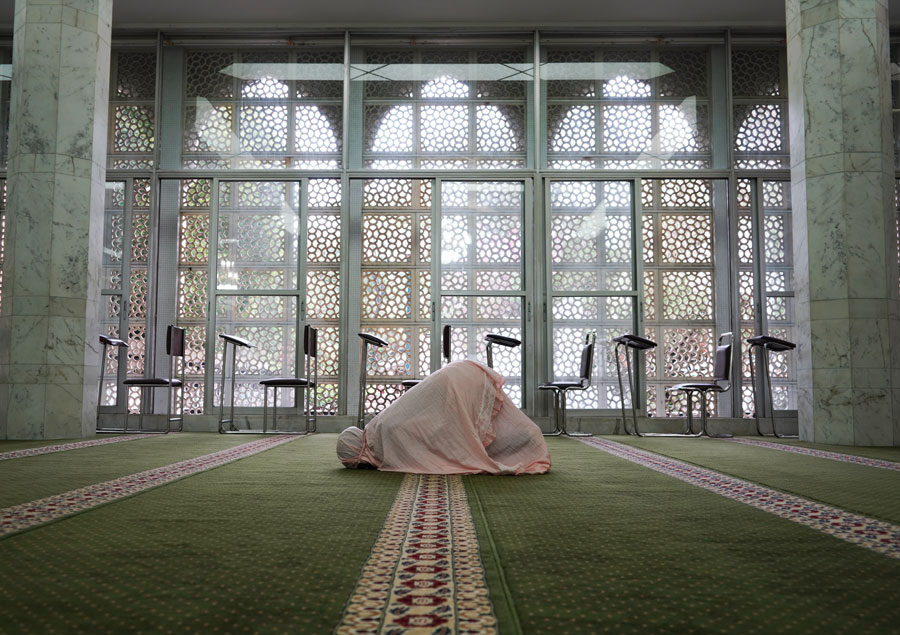 Along with an influx of travellers from Southeast Asia, more Muslims are visiting Hong Kong, Japan, and South Korea than ever before.

The latter two have seen efforts to attract the Muslim travel market pay off, while Hong Kong has seen its halal food scene booming as more than 2.5 million travellers visited the city from South and Southeast Asia in the first nine months of the year.

In 2017, Japan welcomed nearly 1.2 million visitors from Malaysia, Indonesia, and Singapore. That figure was about as many as it received from the United States, and over a hundred times more than it received from the Gulf nations of Saudi Arabia and Qatar. Meanwhile, roughly half a million travellers from Malaysia, Indonesia and Singapore visited Korea in the first nine months of this year, with the number of Malaysian visitors to Korea growing 40 per cent from last year.

Why are so many Muslims suddenly visiting Japan?

Online marketing, low-cost air travel, and a wave of interest in Japanese and Korean pop culture have all played a part in this new-found popularity. Both Japan and Korea began courting the Muslim travel market after diplomatic spats with China – the source of 70 per cent of the two countries’ tourists. These efforts are paying off, and the two northeast Asian nations now top online lists of Muslim-friendly destinations in Asia.

“Four or five years ago, these destinations were not seen as Muslim friendly,” said Fazal Bahardeen, founder of the travel platform Halal Trip and market research organisation Crescent Rating. “Since then Japan and Korea have been making sure they can cater to Muslim travellers and making them aware of what is on offer.”

The tourism organisations of both countries have installed prayer facilities at airports and tourist sites and published halal food guides for major cities in multiple languages in an effort to capitalise on this fast-growing market. “Things like this encourage Muslims to feel more welcome in unknown territory,” said Elena Nikolova, who runs the popular social media account Muslim Travel Girl.

Japan’s National Tourism Organisation has published a communication sheet in English and Japanese to help Muslims inquire about halal dining and prayer facility options and ask directions to the nearest mosque. It has also adopted halal certification standards based on Jakim, the standard across Malaysia.

Meanwhile, Korea Tourism has published an illustrated national guide to halal eating and even hosts a yearly Halal Restaurant Week. But it is Hong Kong that is leading the way in the culinary stakes.

“A lot of people in this region wouldn’t believe Hong Kong is a place where you can stick to your Islamic principles,” said Melvin Goh, co-founder of the Singapore-based website Have Halal Will Travel, which publishes food guides for cities across Asia.

Goh, whose site selected Hong Kong as its No 1 destination for 2018, said he aimed to show his fellow Muslims that they did not need to skip experiencing the city’s famous food culture, despite its reputation for cooking with lots of pork and lard.

There are six mosques in Hong Kong, and at Masjid Ammar in Wan Chai diners can find what some claim is the best halal dim sum in the city, served at the Osman Ramju Sadick Islamic Centre Canteen.