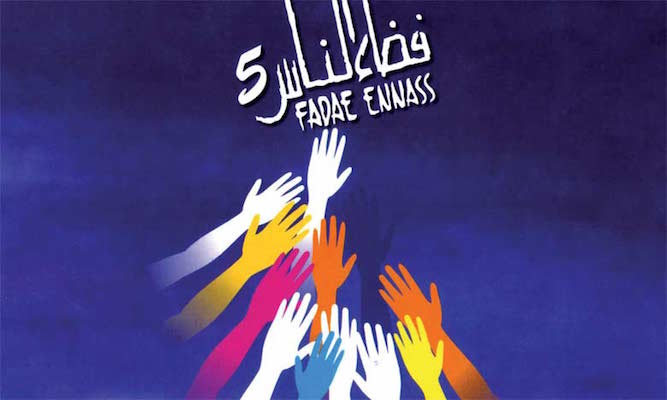 Rabat – To celebrate King Mohammed VI’s 53rd birthday, the National Arts Association has chosen Casablanca to host the fifth annual “Fadae Ennass” event, which will last from August 26 to August 28. The event is also in partnership with the Hassan II Mosque Foundation.

After the success of its fourth exhibition in Marrakech, “Fadae Ennass” chose to incorporate the theme of “Cultural Dialogue” in this year’s promising edition. The event will showcase 53 artists from around the Kingdom as well as from Spain, who will produce a total of 50 paintings.

These paintings will then be set to a 10×8.5 meter structure in front of the iconic Hassan II Mosque in Casablanca, exposing the art pieces to the passersby of the Place des Nations Unies. 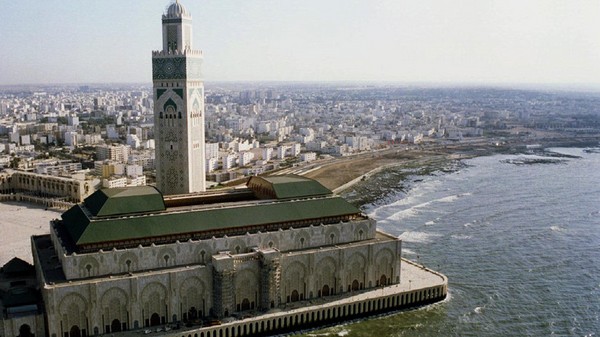 Each artist will have a 4 square meter tent specifically designed for artistic work on which to create their paintings.

Abdellatif Zine, head of the National Arts Association says, “These artists are from different horizons and different cultures, but they have in common the awareness of the importance of dialogue. Dialogue is the key to meaningful interaction and the light illuminating the road of safety.”

Zine also explained that the goal of such an event is to propose a new definition of art: mediation. To him, the intention behind such an initiative is to challenge the preconceived notions that people may hold regarding art by making it accessible to everyone. “This will offer art a new image to people, based upon values of proximity and accessibility,” Zine added.

Zine underlined the fact that the goal of this event is also to showcase Moroccan talent, which continues to grow and evolve with time.

It is safe to say that this year’s edition of “Fadae Ennass” aims to transform the Hassan II Mosque’s open space into an artistic platform, where creative dialogue and cultural exchanges will be present. Mark your calendars!