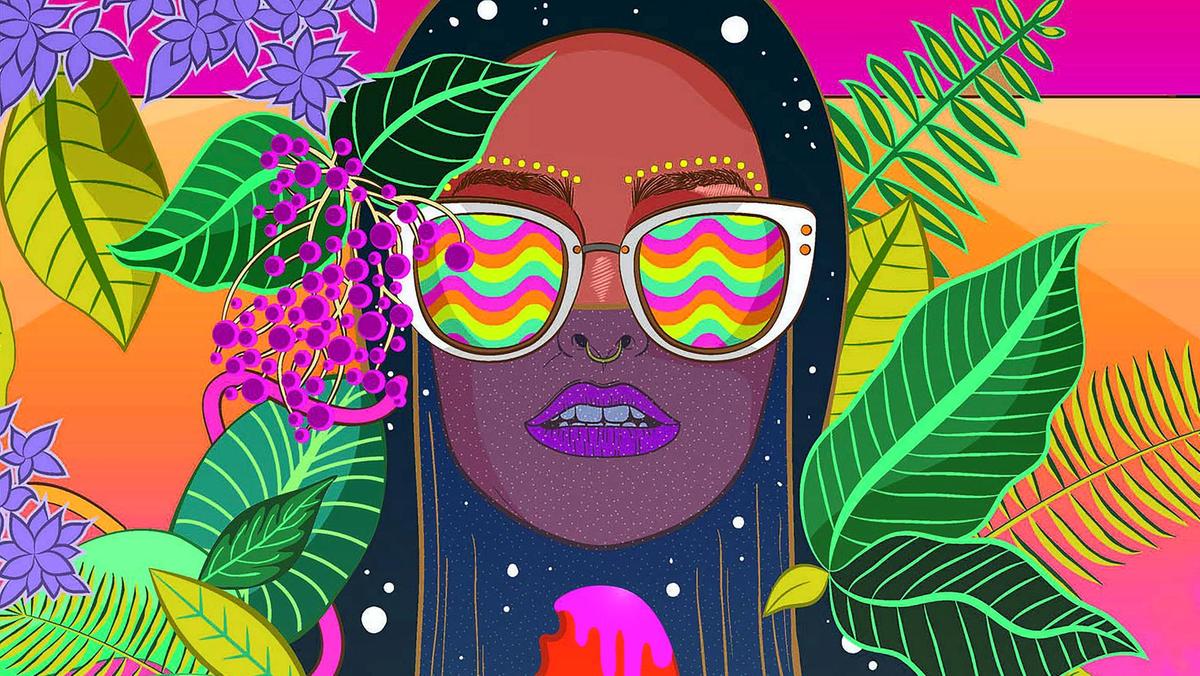 Sabyn Javeri is a short story writer set in Pakistan and UK.  Hijabistan is her collection of sixteen short stories each reflecting the lives of Asian  women and the conflict of desire and righteousness. Her characters are women belonging to different social classes and age groups. They are sex workers, professors, housewives, students , house helpers and while reading their stories there comes one or  another point where an Asian woman reader or a reader alone can relate to their ingoing and outgoing wars.

An important aspect of the book is that it depicts female sexuality, a taboo topic in Third World societies. Javeri uses Hijab as a metaphor to represent the sexuality of a woman, she is taught by the religion and society that her sexual identity is that part of her which needs to be hidden away unlike men. As a result of this repression a woman creates a world of her own to cherish her desire, a need which is not even named or talked about in the households. Javeri’s characters question the association of piousness with a piece of cloth while trying to establish the idea that sexual identity is as much natural and important for women as much breathing and sleeping is. The most attractive part of the book is that it truly represents the lives of Third World women and the challenges they face at the hands of a patriarchal mindset. It is a piece of writing that captures reality, a step towards portraying an Asian woman other than the characters of victim ,naïve or someone waiting for a man to change her life. These women know how to exercise their power, they are in a way their own heroes who embrace their sexual identity and are determined to honor it.

It is the story of a girl’s piousness and sexuality. She belonged to lower class and worked in an office to support herself. Her boss is a middle aged man wants to have a sexual relation with his young employee. She knows his intentions and is willing to give him what he wants. One day she is called in his office to give her a gift. She is so excited about it and about him because this gesture makes her feel wanted and special, a feeling she never got from her family or previous relations. When she opens the present she is surprised actually a little shocked to find a headscarf in it. It makes her think what part of her personality made him choose this present maybe her dupatta.

“A beautiful girl like you should be hidden from prying eyes” 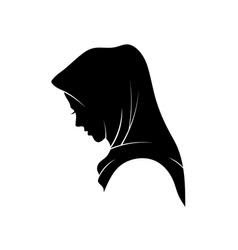 Javeri makes a point through this story that a man even if he is a boyfriend and has no legal right over a woman thinks it that a woman needs to be saved from the evil world and his is her savior. After this short meeting the girl start wearing the headscarf regularly because the words “beautiful girl” made her feel special and “prying eyes” mad him his hero.

The short meeting turns into long dates in mall and then the day arrives when h invites her to a friend’s flat which she accepts. Javeri describes their sexual encounter where the girl has to play according to the tradition which demands a woman to be shy and resistant and a man has to exercise a little force to show that he is the man.

“What was taking place was actually is custom with what tradition demanded. A girl should not give her body away too easily and a man should show a bit of force.”

During the encounter the boss finds the girl to be actively demanding for her pleasure which shocks him to realize, “This is not her first time.”

What disgusts him further are her pubic hair. Unable to control himself further he says “it is not pious.” Realizing the irony of the situation that they just had a sexual encounter which is not religiously permitted by any means and he is thinking that her girlfriend is not pious due to her hair, she starts laughing loudly.

Shocked by her reaction he argues that she wears “an abaya, a hijab, probably pray five times a day” but doesn’t remove her pubic hair and asks “Isn’t it impure? Napak? Against Sunnah? “ An important idea or question that is raised here is that a woman’s sexuality and her way of keeping her body is associated with religion. Covering her head conveys the message that she is religious and being religious means she is pure: hesitant or not at all sexually forward.

Before she leaves he handovers her some money which she accepts knowing that her services will not be required more. She accepts the money thinking, “Better a price that a name” She leaves him happily and takes a bus to her home. On that bus there are many other women like her in hijabs and it feels like their bodies have become invisible behind these veils but the truth is no matter how unseen their bodies are their pinching and groping cannot be dissuaded.

The story ends in an unconventional way: the girl is neither ashamed of her sexuality nor she is disappointed on losing an admirer. “She smiled. The sunglasses were the first to go, then the headscarf, which she tugged at till it came loose.

This story changes thee preconceived ideas about Asian women. First is that these women embrace their sexuality and for them intimacy is not man centered only, it’s about their desire equally. Secondly it challenges the custom of associating hijab and abaya with religion. These are just a way to dress up, a choice like jeans and skirts are. A hijab wearing woman can be sexually forward and unconventional in her thinking and a woman who wears a skirt can be narrow minded too. These are just the labels attached to the identity of Asian women which writers like Javeri are shattering and the long established narratives being questioned.