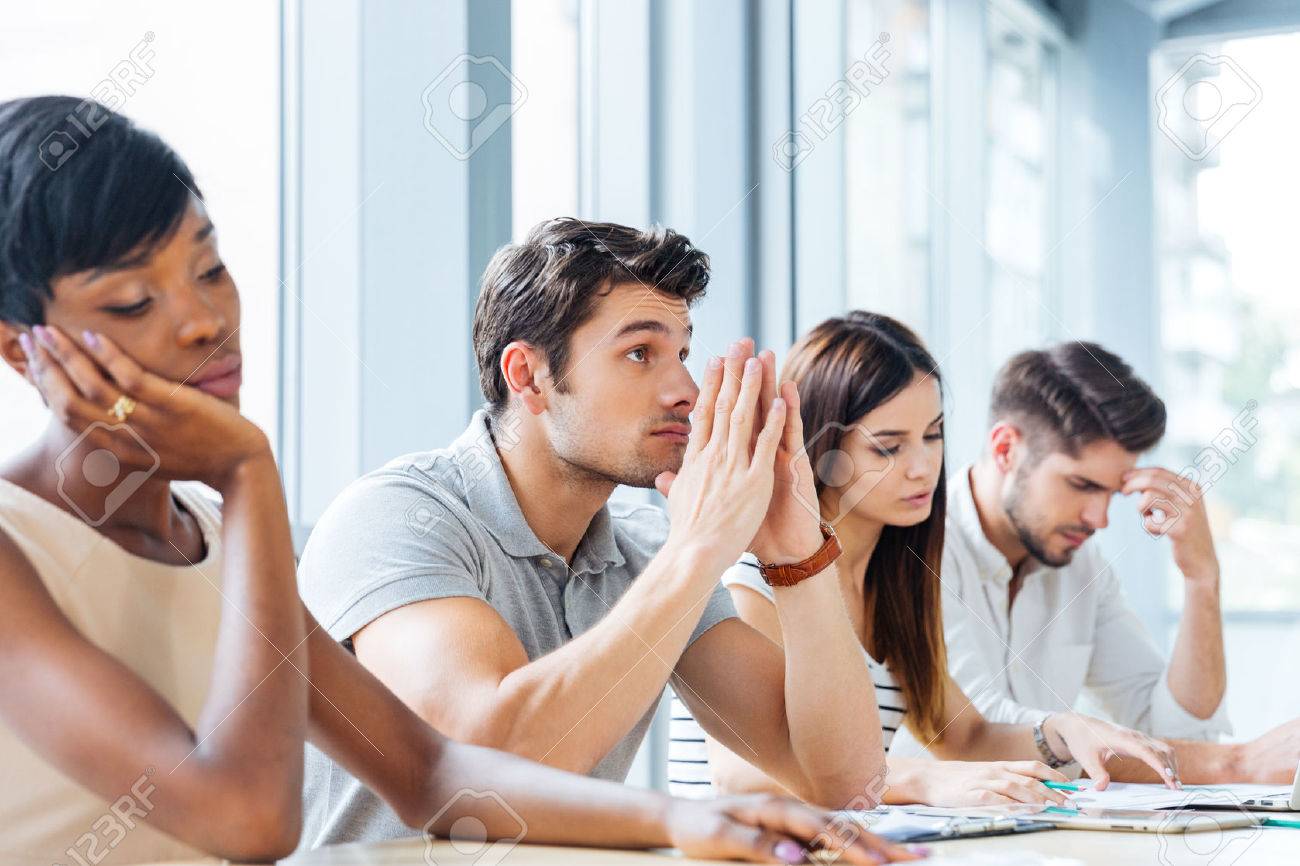 The office timings had since long ended but the meeting continued. Now it was 10PM and hunooz dilli duur ast!
Year review meetings are often long, no denying that. But in that case you're supposed to begin them early in the day, and not in the second half after lunch.

Khair ... this is how things work in seth organizations, i.e. without any order. Chaos is, usually, the only language we speak here. And just in case you aren't familiar with the seth organization culture in Lahore, please read that 'chaos' a little louder.

Mian sahab, the CEO, went on and on and kept losing track of the agenda (and sense) all too often. Oh, and did I mention this meeting (which was supposed to last till Mian sahab willed) was without any dinner break as well. My head had begun to spin by now and the shoe bite hurt like a bitch. During the day I already had it tough dealing with the two foreign delegates from Italy and China, both with unenviable prowess in English.

"... We beat them all. Our ship of success is sailing like the Titanic," Mian Sahab repeated at least 8th time this evening. Someone clapped. A few "alhamdolillah ... MashaAllah!" echoed in chorus.

"Haey Allah ji!" I groaned silently. "Kal ka tou Saturday bhi off nahi hai." The thought came to my mind and hit me straight in the gut.
Pained at the realization, I shifted in my seat a little and caught a glimpse of my face in the glass surface of the conference table. The face seemed to belong to a prisoner who had just been sentenced for life. Being the only female in that meeting room, I moved my gaze discreetly to look around and realized we all wore the same expression: Doom and gloom. The marketing team, the sales team, the creative department ... All of us, except, of course the Mian sahab himself ... oh ... and the GM Merchandising, Tirmazi sahab!

Just in case you're not acquainted with the gentleman, in his late 50's Tirmazi sahab is quite a character. From a meaningful clearing of the throat whenever you've just passed him by, to an unnecessary, sneering interest in female staff's dressing, to always interjecting when a female is giving a presentation with completely irrelevant and snarky comments ... he's the kind of a person at work any lady finds best to avoid.

Now that I noticed, sitting diagonally opposite to him I could see that Tirmazi sahab was actually not with us lesser mortals in the room. His eyes were glued to something under the table. Ah ... okay! He was watching the screen of his mobile phone he was holding underneath the table's glass top.

Since the meeting had lasted long enough to make watching paint dry an interesting task in comparison, I continued to study Tirmazi sahab's uncharacteristic cheerfulness. I didn't remember ever seeing him not being scornful. I imagined the cute little video his grandson/daughter would've sent him asking him to be home soon and the thought suddenly made me smile. This caught Mian sahab's PA - Naveed Ahsan's attention who was sitting right next to Tirmazi sahab. Our eyes met and his quizzical gaze moved to Tirmazi sahab's phone screen. The next instant I heard a hissing sound following Naveed's visibly popping out eyes. Startled at the sudden attention, Tirmazi sahab dropped the phone. First came a soft thud and abruptly the meeting room was filled with loud moaning sounds and sighs. Mian sahab's rambling voice instantly hushed.

"Phir se!" A female's seductive voice urged and all heads in the meeting room whipped to me. My mouth dropped open.

"Yeh ... Yeh! Isay band karain please!" Naveed whispered with a reddened face to a Tirmazi sahab who had literally moved beneath the table.

"Karo na!" The female voice was insistent this time and there was a rustling of sheets.

The lady whispered something again, which I couldn't hear in the sound of chairs being pushed around, people standing up to take a better view. Of Tirmazi sahab, perhaps.

Naveed dived down and grasped the phone.

For a few minutes there was absolute silence, the kind in which you can hear the movement of astonished clock arms witnessing the entire scene. Then Tirmazi sahab's grey head slowly emerged from beneath the table and he sat in his seat, wiping his face, head bent down.

God knows who coughed first. And just in case you aren't familiar with the seth organization culture in Lahore, please read that 'cough' a little louder.

The meeting had, unceremoniously, come to an end.

*Disclaimer: All names in the text have been altered to maintain the privacy of the individuals.*