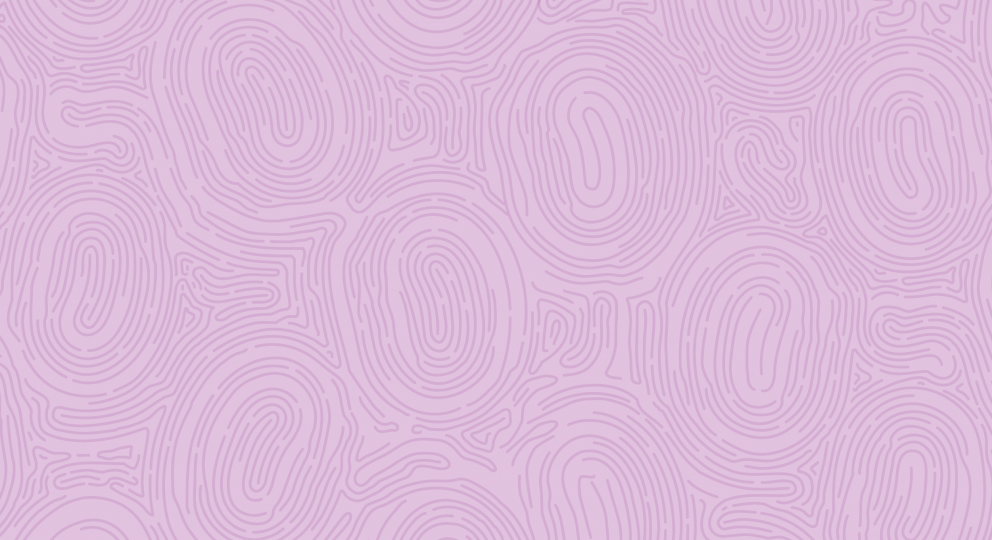 My boyfriend and I are in a secret relationship, and that is the only way our relationship could possibly function. I consider myself a fairly honest person, but when it comes to my family and my traditional Muslim community, I lead a double life.

One of my earliest memories of withholding the truth is when I was in kindergarten. During the car ride home, I was excitedly telling my mother that there was another Arab boy in my class. She didn’t speak a word after that. When we arrived at the house, she turned around to look at me and said, “We don’t talk to boys, especially not to Arab boys.” The next day, I saw my friend in the schoolyard, I told him my mother said we cannot talk to each other. He responded, “We can’t talk in English, but maybe we can keep talking in Arabic together.” I smiled. I was convinced.

Fast forward 20 years later, I still talk to boys without my mother’s knowledge. Even having a man’s phone number would anger my parents. I scroll through my contacts and find the name “Ayah,” the name I’ve given my boyfriend Ahmad*. I call him on the way to work, the way home, and late at night when my parents are asleep. I text him throughout the day—there isn’t anything in my life I hide from him. Only a handful of people know about us, including his sister, with whom I can always share exciting plans or pictures, and vent to her about small fights we have.

One of the reasons I dislike Middle Eastern marriage traditions is that a man could know nothing about you except how you look and decide that you should be the mother of his children and his eternal lover. The first time a man asked my parents for my hand in marriage was when I was 15. Now approaching my 25th birthday, I feel more and more pressure from my parents to settle down and finally accept a proposal (from a Muslim, Palestinian male suitor, and no one else).

Although Ahmad and I are extremely secure in our relationship, it’s hard for him to hear about other men asking to marry me. I know he feels pressure to try to marry me before someone else does, but I always reassure him there isn’t anyone else I would ever agree to be with.

Ahmad and I are from similar cultural backgrounds. Ironically enough, we met in school in Palestine. Schools in the Middle East often have strict gender segregation. Outside of school, however, students are able to find each other through social media like Facebook, WhatsApp, Kik, and Askfm. I messaged him first, and we quickly became good friends. After high school graduation, I lost contact with him and moved back to the US to finish my studies.

After I graduated from University, I created a LinkedIn account to build a professional profile. I began adding anyone and everyone I had ever had contact with. This brought me to adding old high school friends, including my good friend, Ahmad. I took the leap again and messaged him first. I am aware that LinkedIn isn’t a dating site, but I couldn’t resist the urge to reconnect with him, and I haven’t regretted that decision once. He gave me his phone number, we caught up and talked all night. A month later, he met me in Florida. We fell in love within a few months.

When things became more serious, we began talking about marriage, a topic that was inevitable for both of us as conservative traditional Muslims. If anyone knew we loved each other, we wouldn’t be allowed to get married. We only told close friends, I told one of my siblings, and he told one of his. We secretly met up with each other and took selfies that would never see the light of day. We hid them in secret folders in apps on our phones, locked to keep them safe. Our relationship resembles that of an affair.

It is often difficult for children of immigrants to navigate their own identity. Ahmad and I have a lot of more “westernized” opinions on marriage, that more traditional Middle Eastern parents would not agree with. For example, we feel it is important to date and get to know each other before making a huge commitment to one another. My sisters, on the other hand, met their partners and knew them for only a few hours before agreeing to marriage. We want to save up and both pay for our wedding while traditionally, only the man pays for the wedding. We are much older than the typical Middle Eastern couple—most of my friends already have children. Compromise has been easy in our relationship since we mostly see eye to eye. Figuring out a game plan to get married the “traditional” way has been our greatest challenge.

It is a privilege that I have been dating Ahmad as long as I have. I often feel like I am pressuring him to propose to me before someone else does. I have days when I am reasonable and understand that at this age, marriage would be premature due to our financial situation. Other days, I am taken over by guilt that my relationship would not be approved by God, and that marriage is the only solution. This internal conflict is a clash of my two different upbringings. As an American citizen growing up watching Disney movies, I always wanted to find my true love, but as a Middle Eastern woman it seems to me that everyone around me believes love is a myth, and a marriage is just a contract to abide by.

Ahmad is always the voice of reason. He reassures me we will one day get married, and that God will surely forgive us. We are not harming anyone by any means, but if my family and community were to find out, they would be disgusted by our actions, and we would be ostracized by everyone around us. But even knowing all this, love still prevails. After experiencing the dating world, and figuring out my physical and emotional needs, it would be impossible for me to simply give up and get married the traditional way. How can I marry a complete stranger, when I know exactly the type of partner I want? I can’t just take a bet and hope I win the jackpot.

*Some names and identifying details have been changed to protect the privacy of individuals.