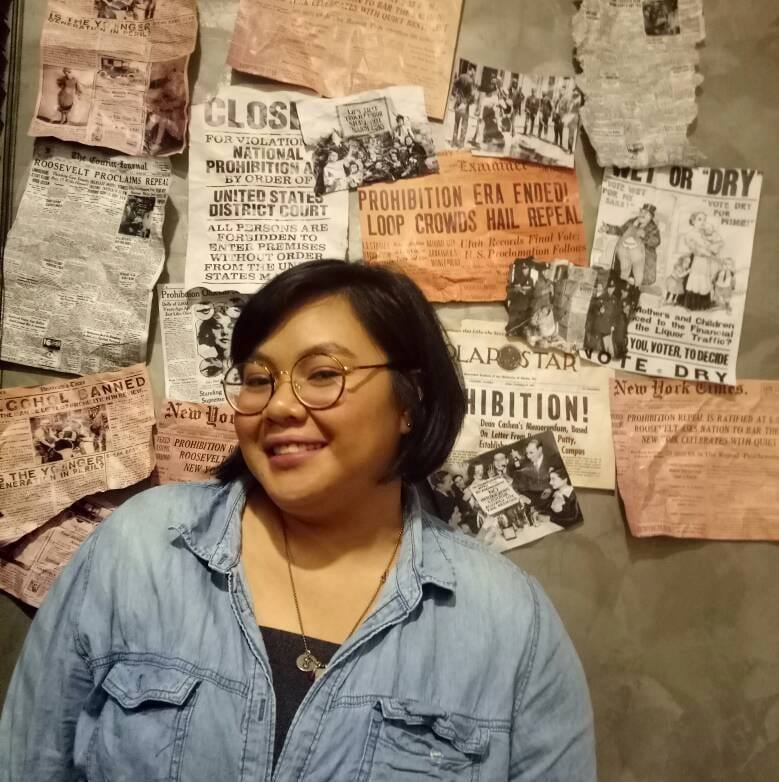 I was in a social science class in my university when one day my lecturer asked us: “Who here is an Iban?”

The Ibans are a branch of people living in Borneo.

I raised my hand.

To my surprise, he laughed. He laughed so hysterically, in disbelief that a student, who wears a hijab, identifies herself as an Iban.

He said, “You can’t be Iban, you’re a Muslim and a Muslim is Malay.”

I was stunned. The whole class smirked at me and questioned me why I identifed as Iban. I was so embarrassed because my identity was a joke to someone who shares the same race as I do.

I was born in Kapit, Sarawak. The majority of the population who lives in this district is Iban. Our daily language is Iban. My mom is born Iban, my dad is Malay-Iban. I am proud of identifying myself as Iban. But others are not proud that I am one because I am a Muslim, and I was wearing the hijab during at that time.

In my hometown, when a person converts to Islam, the process is called ‘’masuk Melayu” and ‘jadi orang laut’ (both means “becoming Malay”). This is usually said by the non-Malay society, which hardly understands that being Muslim does not equal to being Malay, but no one can blame them.

Automatically, Muslim converts have to adapt to Malay culture, speak more Malay, ditch their non-Malay relatives and culture, and never return for their culture’s annual festivals. All of this is because most Malays believe that Iban rituals can “mislead” them.

As a result, I punished myself to study the religion using the school textbooks in order to educate my mom about “the real Islam”. I continuously pressured the people around me to wear the hijab, telling them that if you wear you must wear it right and not for fashion.

The approval from the Malay Muslim community was the one I wanted the most.

This was until one day, I realized that I didn’t need to live for societal expectations anymore.

I do not want to belong to the Malay Muslim community, even if my identity card says so, because I’m not a Malay. I’m a proud Iban, and will always be.