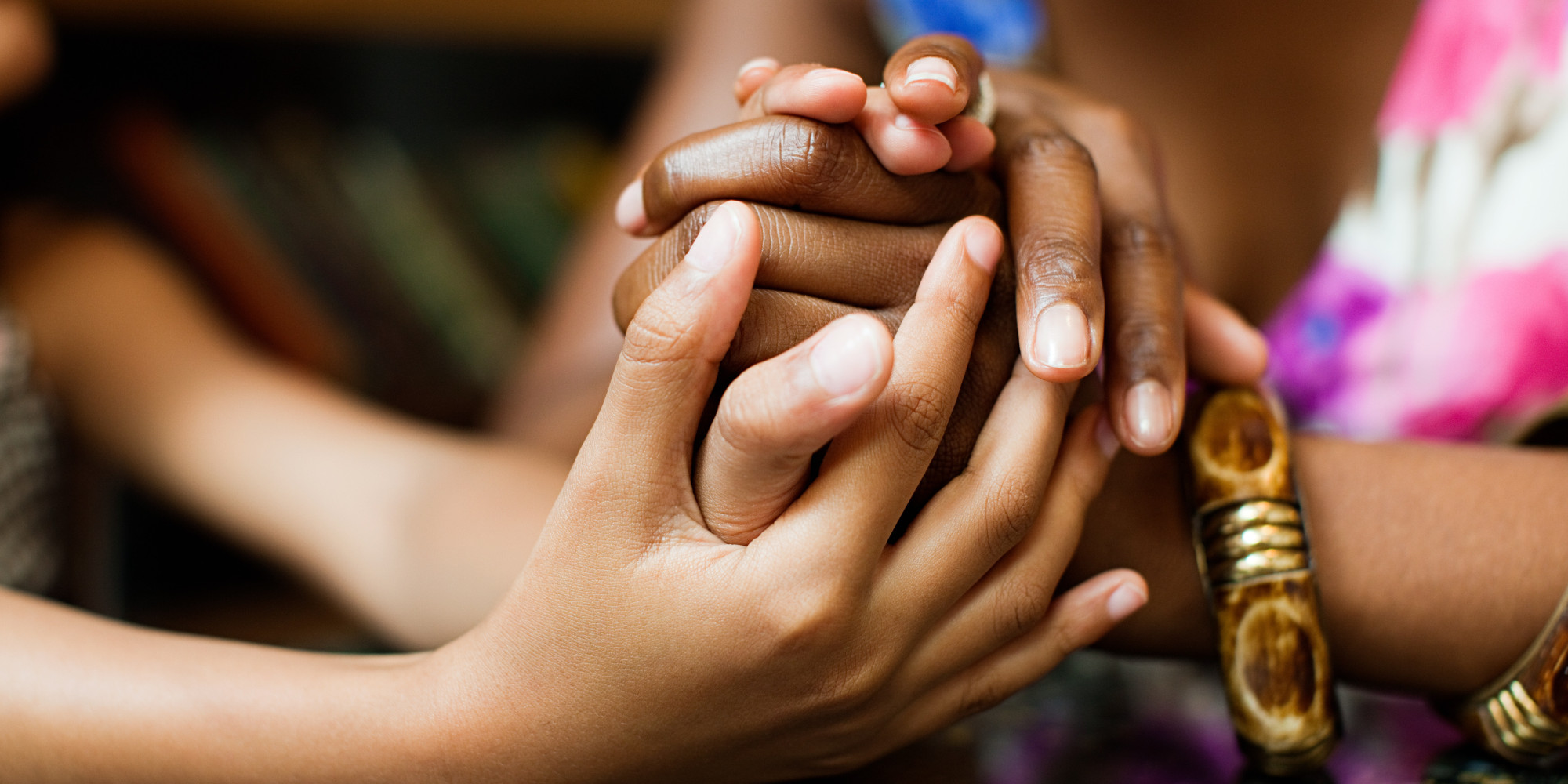 Since its inception last year, a group of women who describe themselves as secular Muslims, have been gathering on Facebook in the ‘Secular Muslim Women Group’. They consist of professionals and homemakers. Some of them are second-generation immigrants who have called the West their home, while others are from Muslim-dominated countries such as Pakistan.

They are vocal, they are proud and they are speaking up against extremist versions of Islam, in particular Wahhabism.

“I had been feeling a growing sense of frustration with some of the attitudes, views and traditions in our mainstream traditional Muslim communities online, as well as in real life, prior to creating the group,” the group founder who only wants to be known as Zainab, a physician, 36, said.

“Meeting women who share so many of my values and thoughts was very surprising,” she said, adding that she found many other women were frustrated with the ‘Haram police’ – a sarcastic nickname often used for Muslims who monitor the behavior of fellow Muslims.

Even though the number of members in the group is modest - not quite 300 - the discussions are interesting and varied. They touch on topics that usually impact Muslim women, such as female genital mutilation (FGM), arranged marriages, the hijab (headscarf), honor culture and issues on sexuality such as coming out as lesbian or bisexual.

“One of the most memorable, heartfelt discussions was based on women sharing some of their most painful memories growing up as girls in our community. That conversation touched on the patriarchy, the restrictions and double-standards a lot of us have faced while growing up. Also, the commodification and constant berating of a woman’s self-esteem by society touched a nerve for many,” Zainab explained.

Discussions can get heated.

“Definitely, when you wade into the subject of faith and religion, sensitivities and emotions can run very high in people. We do try to reinforce to our members to communicate with each other with empathy, kindness and can disagree but in a civil manner. We also try to make sure that new members who are open minded in their approach to life in general are accepted in the group,” she said.

So who does this group target?

These women, she said, are “tired of the misogynistic, patriarchal, judgmental bigots who are currently controlling the public face of Islam as well of the radical Wahhabi Muslims who espouse very narrow, rigid, anti-women, anti-minorities and oppressive views.”

Wahhabism is a fanatical strand of Islam that originated from Muhammad ibn Abd al-Wahhab who aimed to restore Islam to “pure monotheistic worship”. His teachings oppose alternative sections of the religion, particularly the Shia’s. Wahabbism is mainly funded by Saudi money and has been linked to Islamic terrorism around the world.

What it means to be a Muslim is wide and up to the interpretation of each member and the group caters to those nuances. Some are not practising Muslims, but cultural ones.

Furthermore, not every member subscribes to the Koran but among those who do, their focus is mostly on the spirit of the text, and not its literal meanings. And most members agree that hadiths (the sayings of Prophet Muhammad) should not be emphasized because much of their accuracy has been lost as they were compiled many years after the passing of the Prophet.

Asked about their ideas for the group in the long-run, Zainab said: “Our eventual goal would be to organize ourselves and empower each other in such a way that we can make practical changes in our community to support human, women, LGBT rights better than what our current community situation is right now. We are open to supporting ideas, initiatives or projects which are supporting these goals in our community:”

For now, however, both women are content with the direction of the group.

“The most rewarding thing that sustains is as admins is the beauty of finding like-minded women who actually agree and support each other.  The best discussions deal with how Islam as a religion needs to evolve into a gentler, kinder version and how Muslims need to be more emphatic towards LGBTQ, minorities and women,” Ahmad-Qamar said.