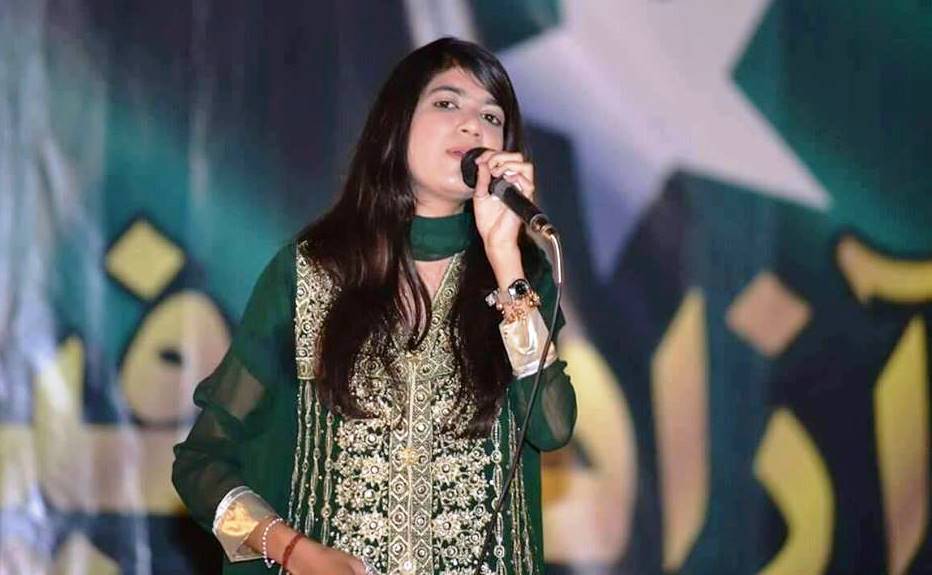 Excitement was in the air at Fareeha Akram’s home in 2010. She had received an invitation from an Indian director to participate in ‘Chote Ustad’, a famous singing talent show aimed at bringing out the best of the best young singers aged 8-14 from every corner of Pakistan and India.

Fareeha was happy and confident to showcase her singing talent in front of thousands of people and the subcontinent’s two most famous singers: Rahat Fateh Ali and Sonu Nigam.

As she reached India, an emotion packed show, full of fun, frolic, innocence and entertainment was waiting for her. She, along with her Indian singing partner Dipan, sang her favorite song on the first appearance and stole the show.

She widely inspired Sonu Nigam who started calling her ‘sparrow’ with love.

“It was, and still is, a matter of honor for me to be titled as sparrow by Sonu Nigam. Everyone started calling me by this nickname in India. I performed and learnt a lot in the presence of my ideals – Rahat Fateh Ali Khan, Sonu Nigam and Aisha Bhosle. Although, I was eliminated very soon but the love and wishes I received still reside in my mind and motivate me to do something big,” Fareeha recalls.

Fareeha was among only 11 young Pakistani singers who participated in ‘Chote Ustad’. Undeterred by her early elimination, Fareeha continued to participate in several national and international music competitions and has managed to win numerous awards.

Inspired by her father Muhammad Akram, Fareeha started singing when she was only 5-years-old. Like him, she also started performing in Pakistan Television’s music program ‘Fungama’ in 2002 where her voice and singing style were widely applauded by the audience. 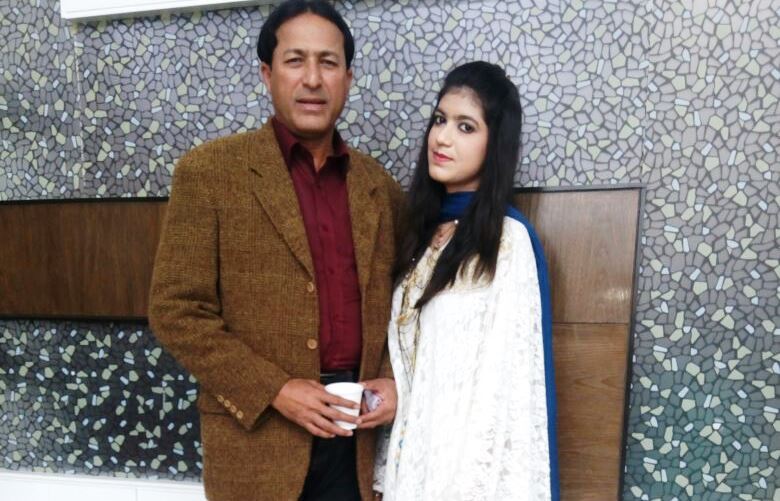 “It is my father who always gives me confidence and asks me to stay strong in difficult situations. He has invested his whole life in my singing career. People point figures at him for letting his young girl sing on parties and in concerts since music in Pakistani culture is considered sinful,” Fareeha tells with grief on her face.

Fareeha released her first music album in 2009 which is composed of her Saraiki songs. These days, she is busy in working on her 2nd album in coordination with famous folk Punjabi singer Saen Zahoor.

“I am fortunate enough to hail from a very cooperative family which knows the importance of music and consequently it has helped me at every step to fulfill my dreams and pursue a successful career as a singer but it doesn’t mean that I have not faced tough situations,” she says.

Even though, 21-years-old Fareeha has graduated from university, she still doesn’t dare to travel lonely for music performances.

“I am always accompanied by my father because without him, people at concerts and other places will harass me. Stalking and harassment are part of life when you grow up as a girl in Pakistani society but the risk of harassment triples when you are a singer or actress. Women singers in our culture are considers shameless,” she says with sadness on her face. 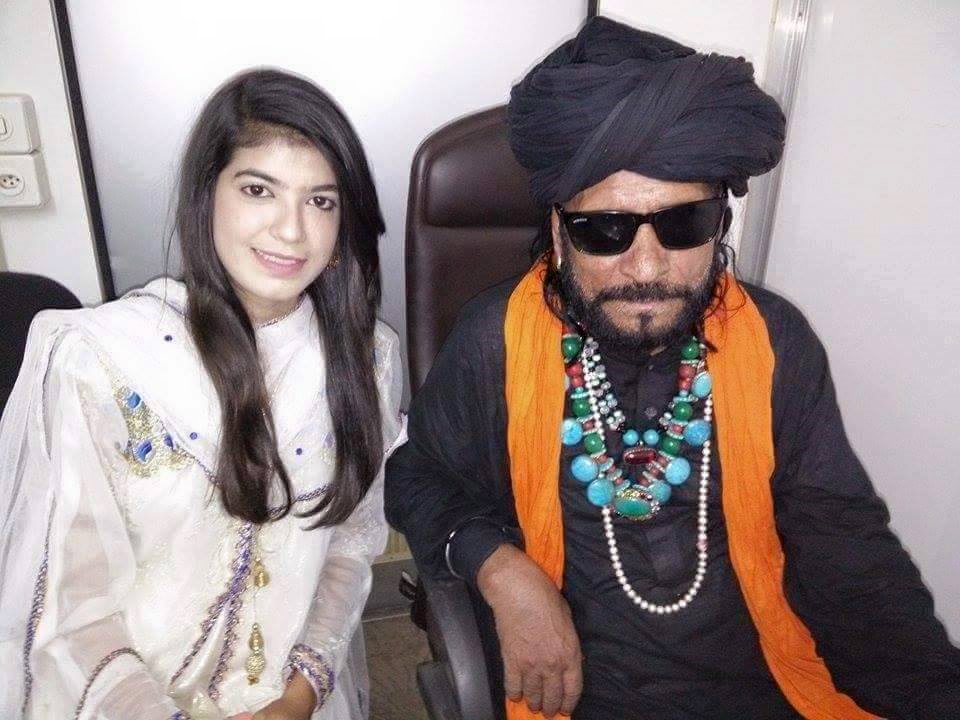 However, she seldom pays attention to the stalkers and harassers. “It is about following your passion and not about giving importance to what people think about you. Society needs to review its perception about women and the arts,” Fareeha says.

Despite becoming a ‘star singer’ in the future, she inspires to teach music at university level since she believes that art and music not only help in enhancing the quality of people’s socio-psychological life but also helps to eliminate extremism.

Fareeha hopes to become an inspiration for those Pakistani girls who want to pursue their careers in music and showbiz. “Girls can do whatever they want - however society should support them as it supports boys,” she says with optimism and courage in her eyes.

Author works at Sujag, a web venture aimed at sensitizing people about local issues and politics in Pakistan. He can be reached at [email protected]