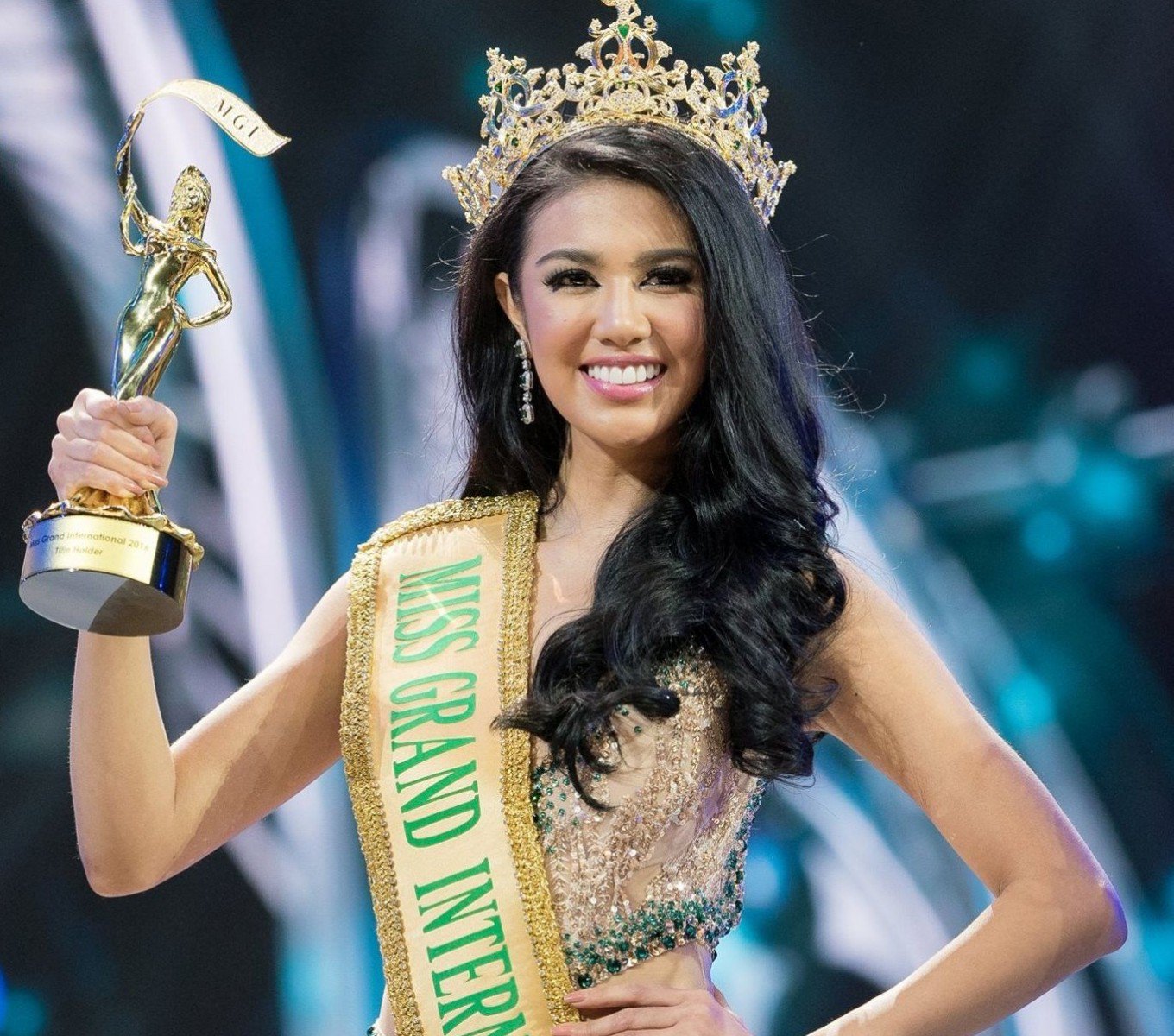 Twenty-one-year-old Ariska Putri Pertiwi has become the first-ever Indonesian to be crowned Miss Grand International, at the 2016 edition of the international beauty pageant held in West Gate Las Vegas & Casiona, US, on Tuesday.

Ariska expressed her joy and pride to have won the title and said she expected the achievement to “promote the name of Indonesia to the world” as reported by tempo.co Thursday.

In 2014, she partook in the Miss Indonesia pageant representing North Sumatra, in which she emerged as third runner-up.

Last year, Indonesia’s contestant only made it into the top 10. This year, the country's success was followed by the Philippines as first runner-up and Thailand as second runner-up.

Before being crowned Miss Grand International 2016, Ariska said that she had participated in many beauty pageants since she was 14. Some of her previous titles include Citra Putri Indonesia 2009, Putri Tenun 2009 and Gadis Sampul 2009.