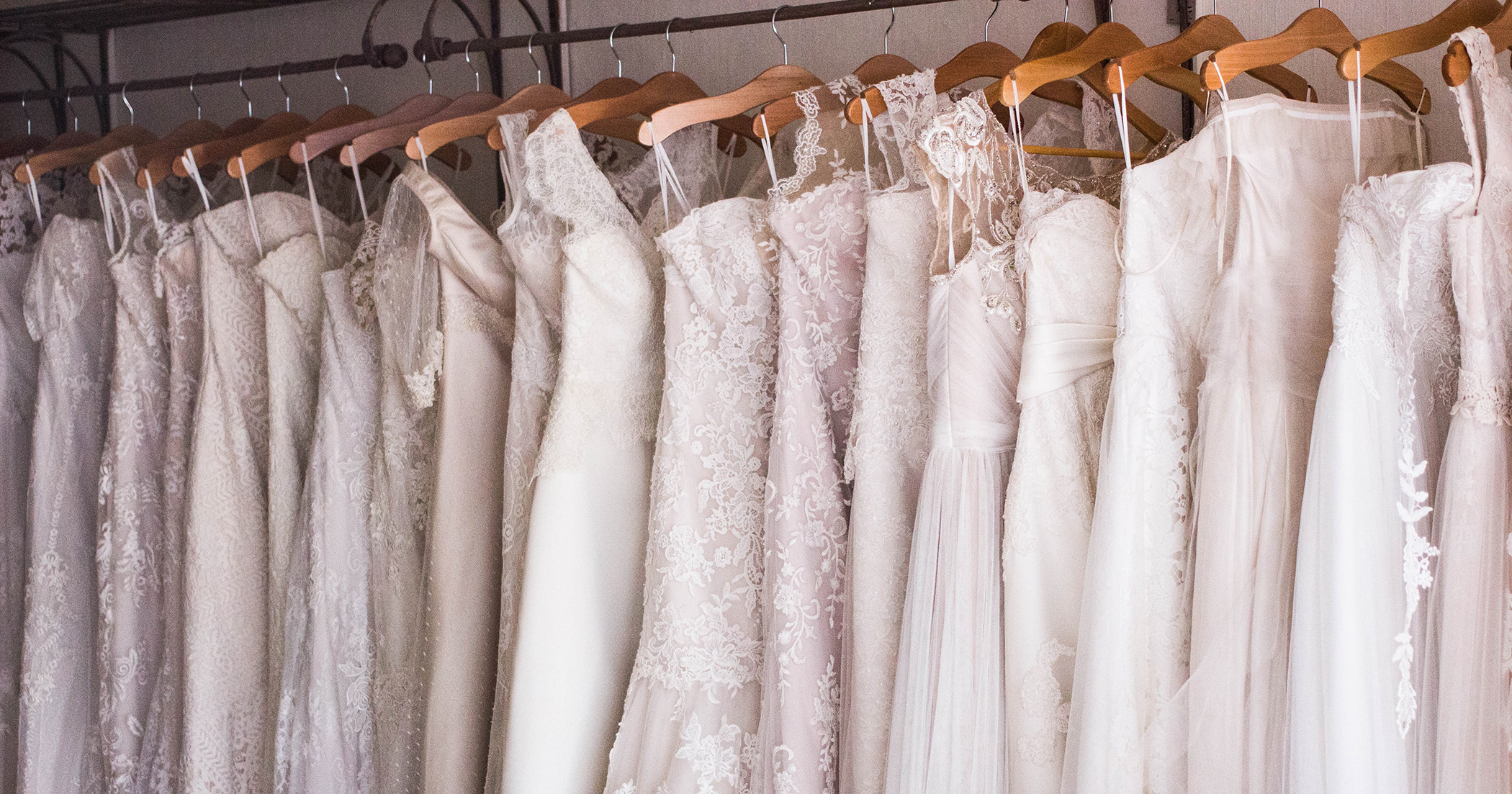 More than 1.4 million Indonesian girls and women alive today were married as children.

Indonesia’s top court ordered the government to strengthen the country’s child marriage laws on Thursday, giving activists cause to celebrate.

The Constitutional Court’s decision came after a coalition of anti-child marriage advocates petitioned the court, arguing that the current laws around the minimum ages of marriage are gender discriminatory, Reuters reported.

The minimum age of marriage in Indonesia is technically 21; however, in practice, several legal exceptions allow children to be married well before then.

These exceptions are far from unusual. According to UNICEF, 90% of such exemption requests are granted.

Child marriage is a harmful practice that disproportionately impacts young girls, often forcing them to drop out of school, assume adult responsibilities, and bear children before they are ready.

About 14% of Indonesian children are married before they turn 18. The country is home to more than 1.4 million girls and women married as children, making it one of the top 10 countries with the world’s highest number of child brides, according to nonprofit Girls Not Brides.

The decision requires the government to amend the minimum age of marriage for girls within the next three years, though it does not specify the age to which the minimum must be raised. The power to make this decision ultimately rests in the hands of President Joko Widodo and the government.