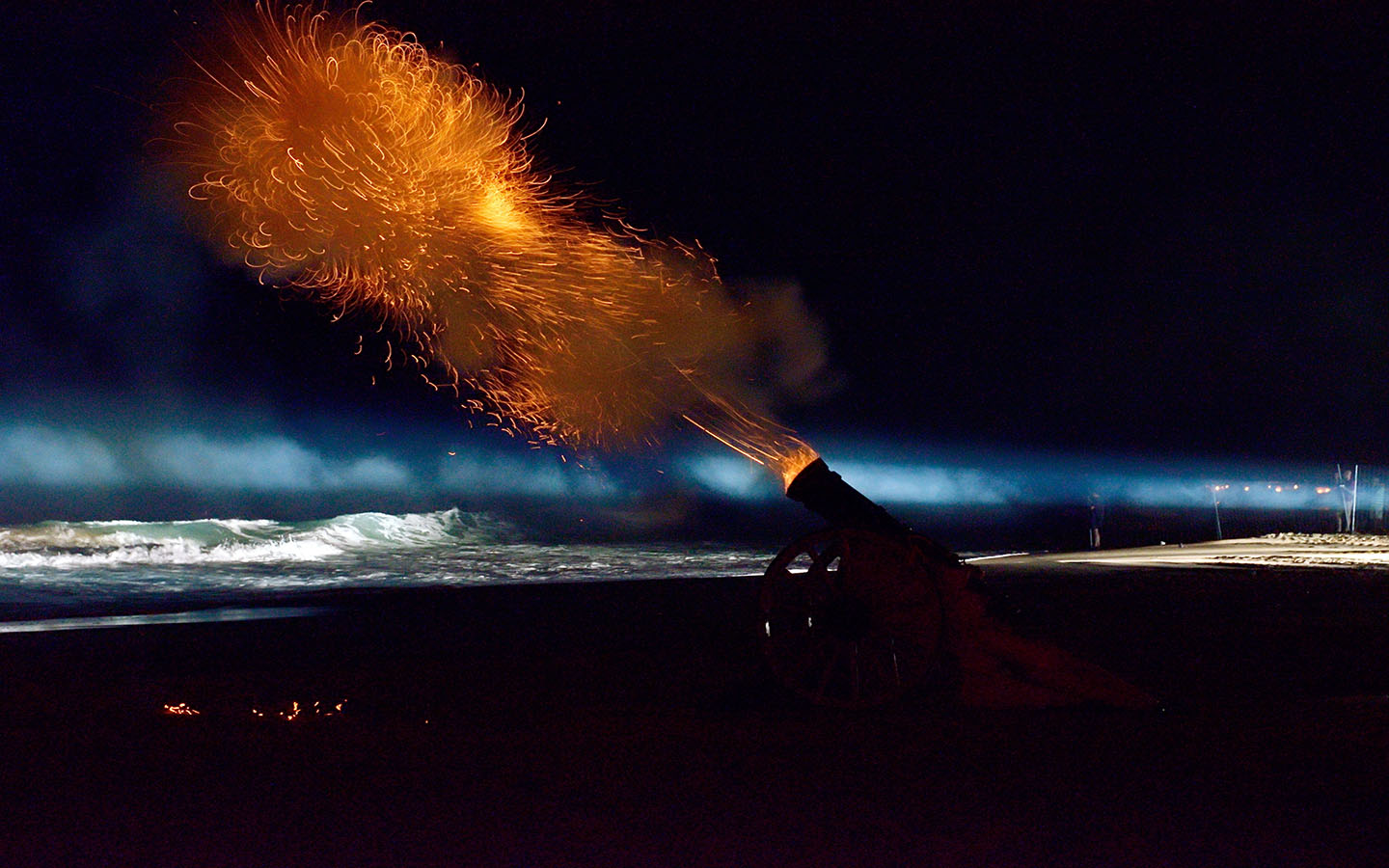 The holy month of Ramadan is an empowering blend of faith, culture, and history – something that is depicted through Ramadan traditions around the world. Every year, Muslim communities across the world practise the principles of abstinence during this Holy Month and celebrate age-old Ramadan traditions.

Some of these Ramadan practices have been kept alive for generations, being passed on from one generation to another. These deeply rooted customs and traditions of Ramadan present themselves as identifiable characteristics of different Muslim communities around the world.

Curious to know what is Ramadan like in different parts of the globe? Read on to get an insight into some of the most fascinating Ramadan traditions around the world!

HOW IS RAMADAN CELEBRATED IN DIFFERENT COUNTRIES?

As you read on, you may find certain similarities between the different Ramadan traditions around the world. While some of the concepts remain the same, there are subtle differences in the rituals associated with Ramadan based on the community.

Starting off our list of Ramadan traditions around the world is the Haq Al Laila. The celebration of the arrival of the holy month of Ramadan begins on the eve of 15th Sha’ban – the Islamic month before Ramadan. The basic purpose of this event is to spread awareness among the people and children about the month of Ramadan. Over the years Haq Al Laila has become one of the most religiously practiced Ramadan traditions in UAE.

Children of the neighbourhood come out on the streets dressed cheerfully. They walk around the area singing songs, collecting sweets and chanting “Aatona Allah Yutikom, Bait Makkah Yudikum,” meaning “give to us and Allah will reward you, and help you visit Mecca.”

Talking of Ramadan traditions in Kuwait, what we just described at Haq Al Laila, is quite similar to Qarqian’an here. The difference is that this Ramadan tradition is actually celebrated in the month of Ramadan – not before it. This celebration goes on for three days.

Kids don traditional garb and sing songs. There are different songs for boys and girls. Children often improvise the songs to include special wordings for the person they are singing. The children learn about fasting during this joyous Ramadan practice and the ones who fast are rewarded with sweets.

Padusan for Indonesian Muslims is an act of purification. Among other Ramadan traditions in Indonesia, the Padusan is a purification ritual performed for cleansing of the soul and body for fasting and prayer.

Before the start of Ramadan, the Muslims of Indonesia bathe and cleanse themselves in the natural pools in their vicinity. This deeply embedded cultural practice of Padusan is believed to purify the believer for the month of Ramadan.

When we talk about unique Ramadan traditions around the world, Nyekar is one of them. This Indonesian Ramadan practice takes place before the holy month begins.

The Javanese Muslims indulge in Nyekar – an act of paying their respects to the departed members of their family. According to the ancient Javanese beliefs, the month of Ramadan marks the beginning of a new life cycle and the end of the previous one.

This practice has been passed down through generations, with some rural populations presenting worldly offerings to their deceased ancestors.

This is perhaps one of the most colourful and beautiful Ramadan traditions around the world. Fanous or the Ramadan lanterns are unique, brightly coloured lamps.

As part of the Ramadan traditions in Egypt, the streets, homes and neighbourhoods are lit up with these metal and glass lanterns. Known for their distinct designs and intricate craftsmanship, the fanous has become universally symbolic of Ramadan.

Suhoor (the pre-dawn meal) is essential if one wants to maintain a healthy lifestyle during Ramadan. Waking the believers up for suhoor has great significance in Islam. Almost all Muslim-majority countries in the world have some mechanism that helps the believers wake up for suhoor.

In many Arab countries including Egypt and Jordan, this Ramadan tradition is upheld by the Mesaharaty or the “night caller.” The Mesaharaty’s job is to walk around the neighbourhood streets, calling out for people to wake up. This act is accompanied by the soft beating of the drum.

The Mesaharaty is usually a local, familiar with the families living in the neighbourhood. The fact that these selfless people call out individual family names to wake them up makes this one of the most precious Ramadan traditions around the world.

Imagine being awakened in the middle of the night with loud drum rolls. The situation would leave many agitated, but that’s not how it is in Turkey during Ramadan.