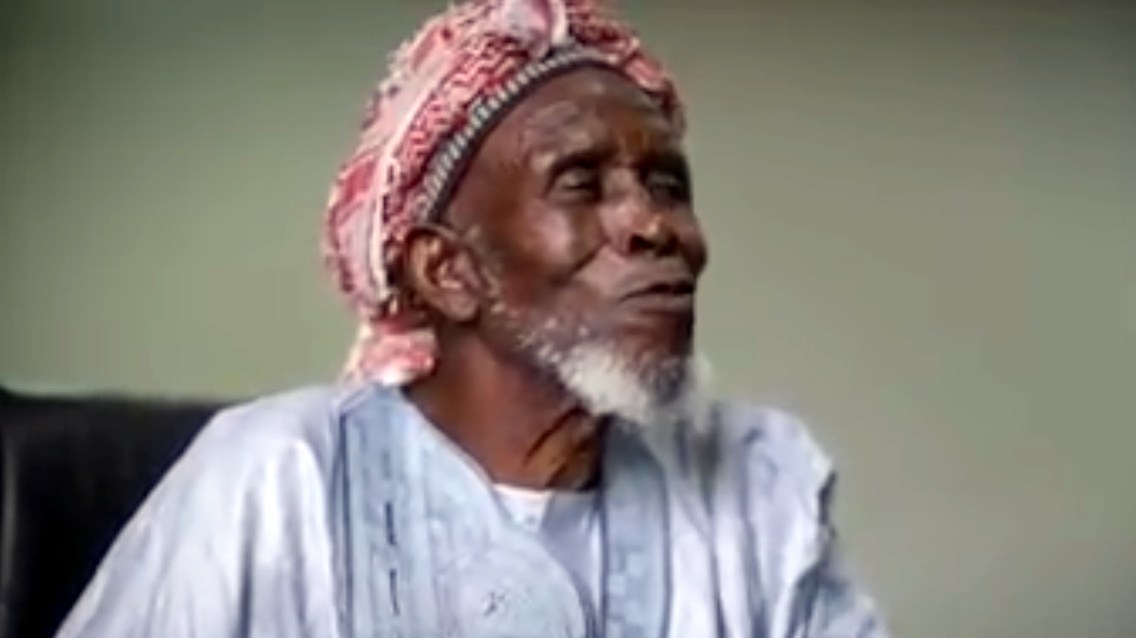 In an interview with the Deputy Chief of Mission, United States Embassy, Abuja, David Young, Abdullahi Abubakar, an imam who helped save scores of Christians from being killed during the recent killings in Plateau State, speaks on the experience.

This interview was conducted and published by the U.S. Embassy on August 19. It was transcribed by Nasir Ayitogo.

Embassy: Imam Abdullahi Abubakar, can you tell us a little bit about yourself and how long you have been an imam?:

Abubakar: I was born in Akwiam, Bauchi State. I studied in Quranic schools in Potiskum and in Gombe before I came to Gindin Akwati in Barkin Ladi Local Government Area of Plateau State, where I stayed with my father’s elder brother. At that time, I think, I wanted to join the army to fight in the Nigerian Civil War but my father objected to my plan because he was very old and weak. He was the imam at that time and I was the closest help he had. So, when he died, I was appointed as his successor.

When I was appointed as an imam? I cannot remember the date but I think it could be about 30 years ago; since my father died. I am not sure. It’s been a long time and I can’t remember.

Embassy: What happened on June 23rd, 2018 in your village in Barkin Ladi Local Government Area of Plateau State?

Abubakar: At about 3.30 p.m., shortly after the mid-afternoon prayer, worshippers were still in the mosque when we started hearing gunshots from Gindin Akwati area, some distance from our village.

The intensity of the attack increased as we heard more gunshots from Soi, a community that is closer to our village. Soon, there was pandemonium everywhere in our villages as people ran from invading attackers.

Since the mosque was open, I beckoned everyone fleeing, both Muslims and Christians, to come in there for protection. My deputy and I took charge in directing people into the mosque and my home for shelter. We asked everyone to lie down on the floor of the mosque to avoid being hit by flying bullets.

It was a tense moment. But I did not give up or allow them to harm my guests as they scattered in different directions trying to gain access to the mosque and my home. I tried to make calls but the phone lines were dead. I couldn’t get through to anyone.

Embassy: What happened to the people who were in your mosque and house?

Abubakar: By the will of God, those that He did not want to die in this attack took shelter in the mosque and in my home. Then, we pleaded with the attackers not to harm them.

We could not identify any of the attackers because they had their faces covered. We just kept pleading that in the name of God, they should not harm anyone.

I prostrated in front of the armed men, pleading for the lives of those being sheltered. I even began to cry, wailing and rolling on the ground, asking them to leave and after a while, they left.

Embassy: The people who went into your mosque and into your house, where are those people now?

Abubakar: When they ran from their houses to the mosque, we sheltered them and stayed with them in the mosque after the attacks. We ate together and we protected them until they were moved to a displaced persons camp.

Embassy: Tell us why you did what you did?

Abubakar: The main reason I did what I did was because I had been living in peace and harmony with these people as neighbours. We had never had any problems with one another.

We had lived in peace until suddenly these attackers came to destroy the village and kill people. I won’t let that happen, so I asked the people fleeing from the attackers to take shelter in the mosque and in my home.