By Wil Jones for indy100 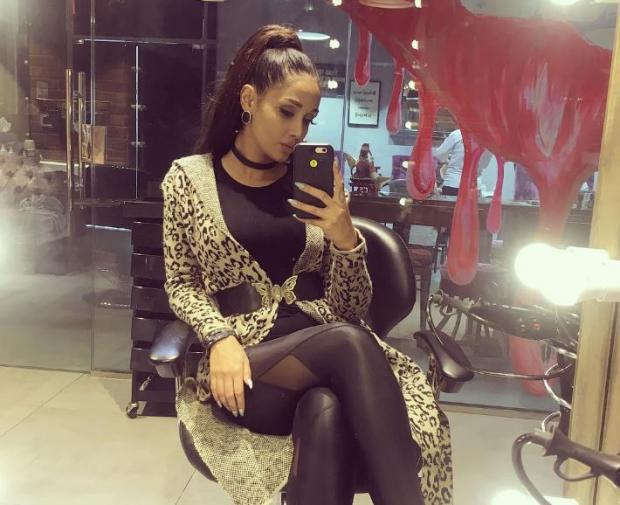 High profile make-up artist Elnaz Golrokh had previously been arrested because of her Insta photos. Those imprisoned are still unnamed. ELNAZ_GOLROKH / INSTAGRAM

Twelve people have been jailed in Iran for posting photos of 'un-Islamic acts' on Instagram.

It’s part of the Iranian government’s ‘Spider II’ program, which is tasked with cracking down on what they consider to be inappropriate online activities. Since the program launched in March more than 170 people have been arrested.

Twelve people have been given prison sentences, ranging from five month to six years, for images they put on Instagram. The eight women and four men have not been publicly named, but were convicted in Shiraz, in South-West Iran, and won’t be able to leave the country for two years after their sentences.

Last November. seven modelling agencies were shut down for “endangering moral security and public order,” and in May, eight other people were arrested for photos they put online.

One of those arrested was Elham Arab, a popular Iranian model. 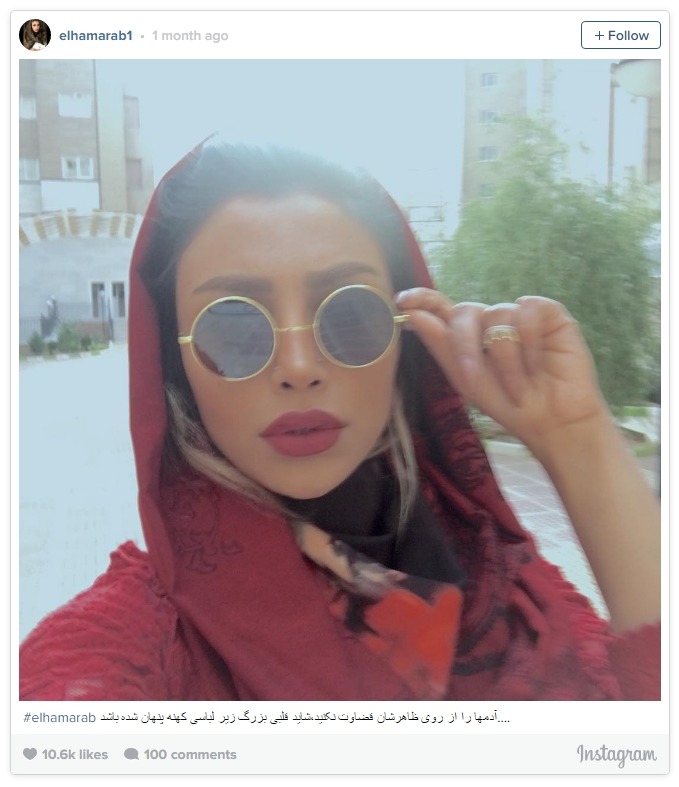 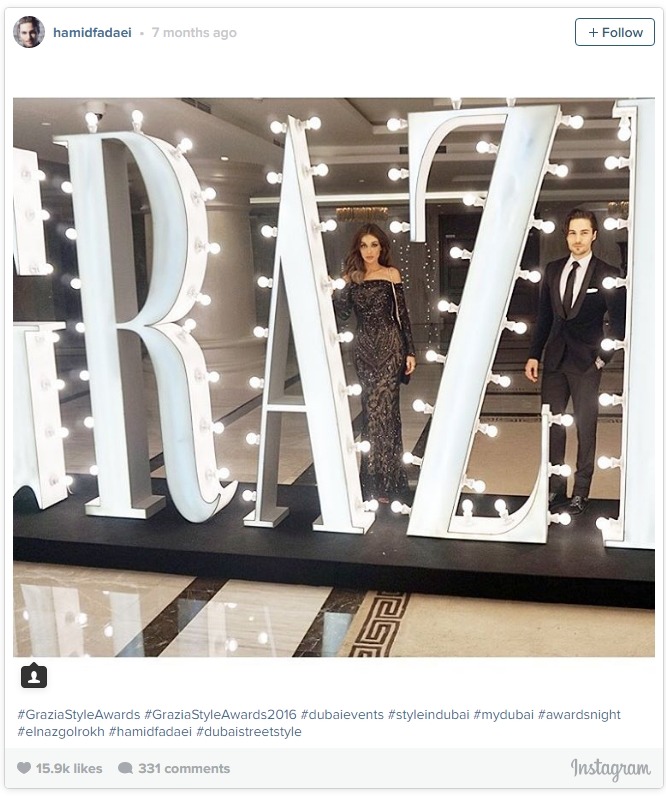