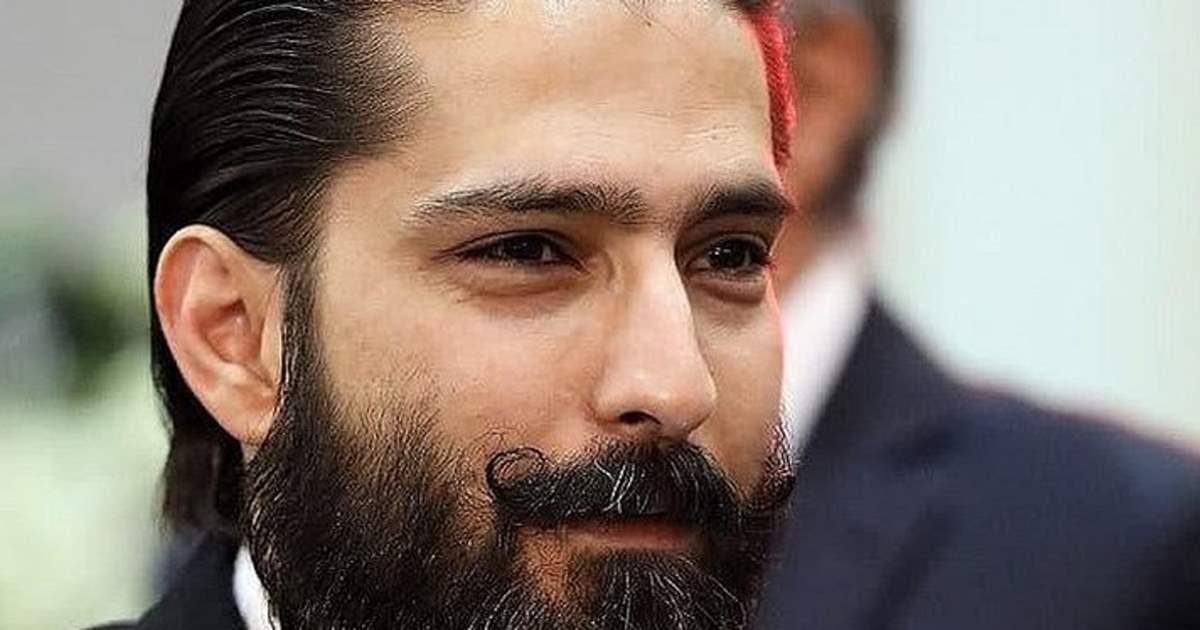 Responding to the news that Iranian human rights lawyer Amirsalar Davoudi has been sentenced to 30 years in prison and 111 lashes for his human rights work, including publicizing violations through a channel he set up on the Telegram mobile messaging app and giving media interviews, Amnesty International’s Research and Advocacy Director for the Middle East and North Africa, Philip Luther, said:

“This shockingly harsh sentence is an outrageous injustice. Amirsalar Davoudi is blatantly being punished for his work defending human rights.

“Setting up a Telegram channel to expose human rights violations is not a crime. The Iranian authorities must release Armisalar Davoudi immediately and unconditionally.

“Amirsalar Davoudi is the latest victim of a vicious crackdown waged by the Iranian authorities against human rights lawyers over the past two years, which has seen Iranian courts hand out increasingly harsh sentences to stop them from being able to carry out their work.

This shockingly harsh sentence is an outrageous injustice. Amirsalar Davoudi is blatantly being punished for his work defending human rights.
Philip Luther, MENA Research and Advocacy Director at Amnesty International

“With this sentence, Iran’s authorities have demonstrated that human rights lawyers in Iran today are effectively treated as enemies of the state and that the authorities will go to any lengths to deny individuals in detention access to justice.”

Under Iran’s sentencing guidelines, Amirsalar Davoudi will have to serve 15 years of his prison sentence.

The news of his case follows the sentencing of prominent lawyer and women’s rights defender Nasrin Sotoudeh to 38 years and six months in prison and 148 lashes, prompting an international outcry. In accordance with Iran’s sentencing guidelines, the actual term she has to serve is 17 years.

Amnesty International is calling for the international community, including EU states, which have an ongoing dialogue with Iran, to demand the authorities immediately stop targeting human rights lawyers.