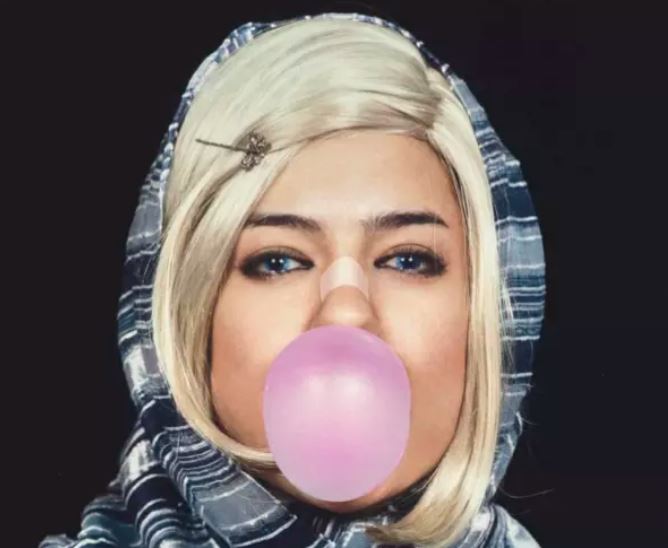 Shirin Aliabadi, an Iranian artist who gave expression to Iranian women navigating between their youthful, rebellious energy and the strictures of the Islamic Republic, has died in Tehran. She was 45. The cause was cancer, according to her husband, the artist Farhad Moshiri.

Aliabadi’s best-known pieces were the photographic series Girls in Cars (2005) and Miss Hybrid (2008). Each one illuminated how young Iranian women adapted mandatory codes of dress and behaviour to reflect their individuality rather than be confined by them. In their hands, the traditional hijab, or head scarf, was not a dark shroud but a colourful fashion accessory.

“I was stuck in traffic one weekend in a pretty posh part of Tehran,” Aliabadi said in a 2013 article for Deutsche Bank, where her works were on exhibit. “We were surrounded by beautiful girls made up to go to a party or just cruising in their cars, and I thought then that this image of women chained by tradition and the hijab is not even close to reality here.”

Aliabadi was taken with this Grease-like scene, of the girls listening to music and talking to boys, in part because it ran counter to the stereotypical Western view of Iran, which often focuses on the constraints on women.

“She wanted to show a Tehran that the Western media doesn’t show,” Moshiri said by email. “Tehran wasn’t just the black chador.”

The protagonists in her art suggest even in Iran a woman could express her personality and urbanity, if in a slightly subversive manner.