By Lisa Daftari for Fox News 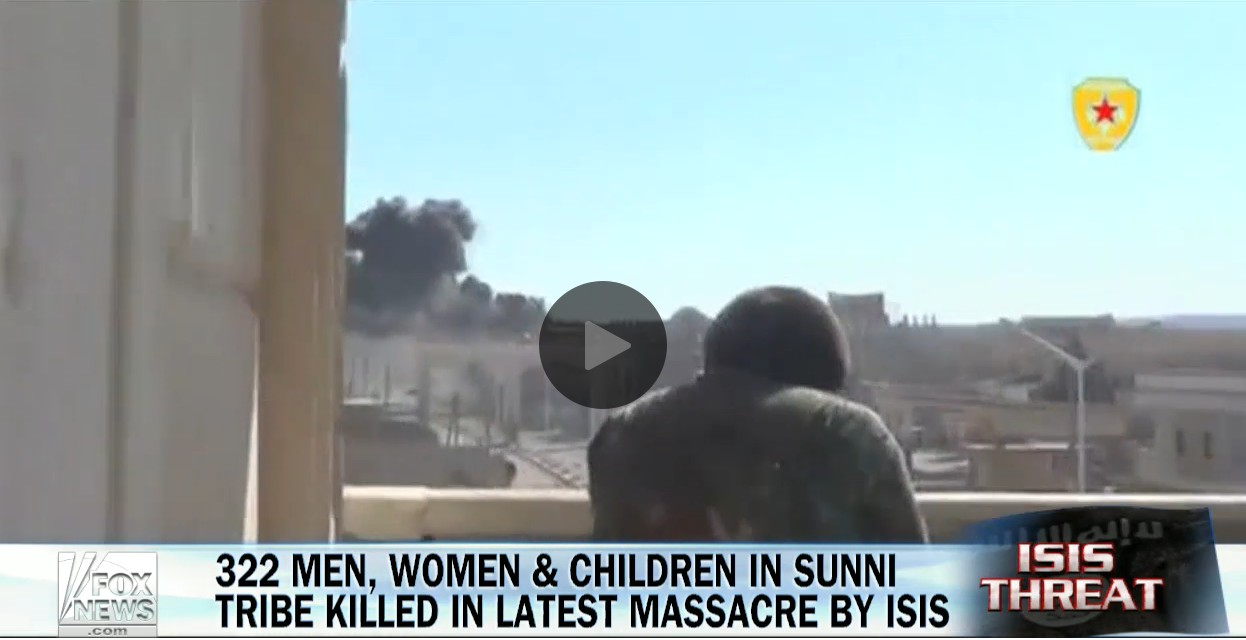 The Islamic State is using kidnapped Yazidi children to carry out suicide missions as the U.S.-led coalition forces continue their assault on the terror group’s remaining strongholds in Syria and Iraq.

In a video posted Tuesday, two young Yazidi boys seemingly brainwashed by the Islamic terror group talk about their departure from their Yazidi identity and their desire to carry out a suicide attack for the Islamic State.

The boys’ families, who confirmed their identities to The Foreign Desk, said they have had no information regarding their whereabouts, and this video is the first they have seen or heard from the boys since their abduction in 2014.

One of the boys, identifying himself in the video as Amjad, as-well-as by his Kunya, the noms de guerres frequently used by ISIS, “Abu Yusuf Sinjari,” describes how he left the ‘ignorance’ of his primitive Yazidi faith behind to join ISIS. He talks about studying sacred Islamic texts in the ‘sham’ (a historical name for Greater Syria) and choosing to carry out a suicide mission for the terror group. 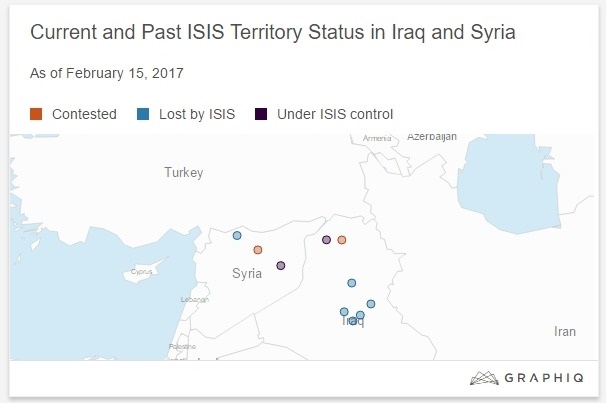 “When we were in Sinjar, we worshipped the devil and we were without God… We were ignorant and not aware of concepts such as Halal and Haram,” he says looking into the camera.

A family source told The Foreign Desk the two brothers are 11 and 12.

They were kidnapped when the Islamic State stormed the predominantly Yazidi town of Sinjar in August 2014, killing as many as 5000 Yazidi men in what has since become known as the Sinjar Massacre.

The father of the boys, along with four additional siblings, were also killed during the vicious massacre.