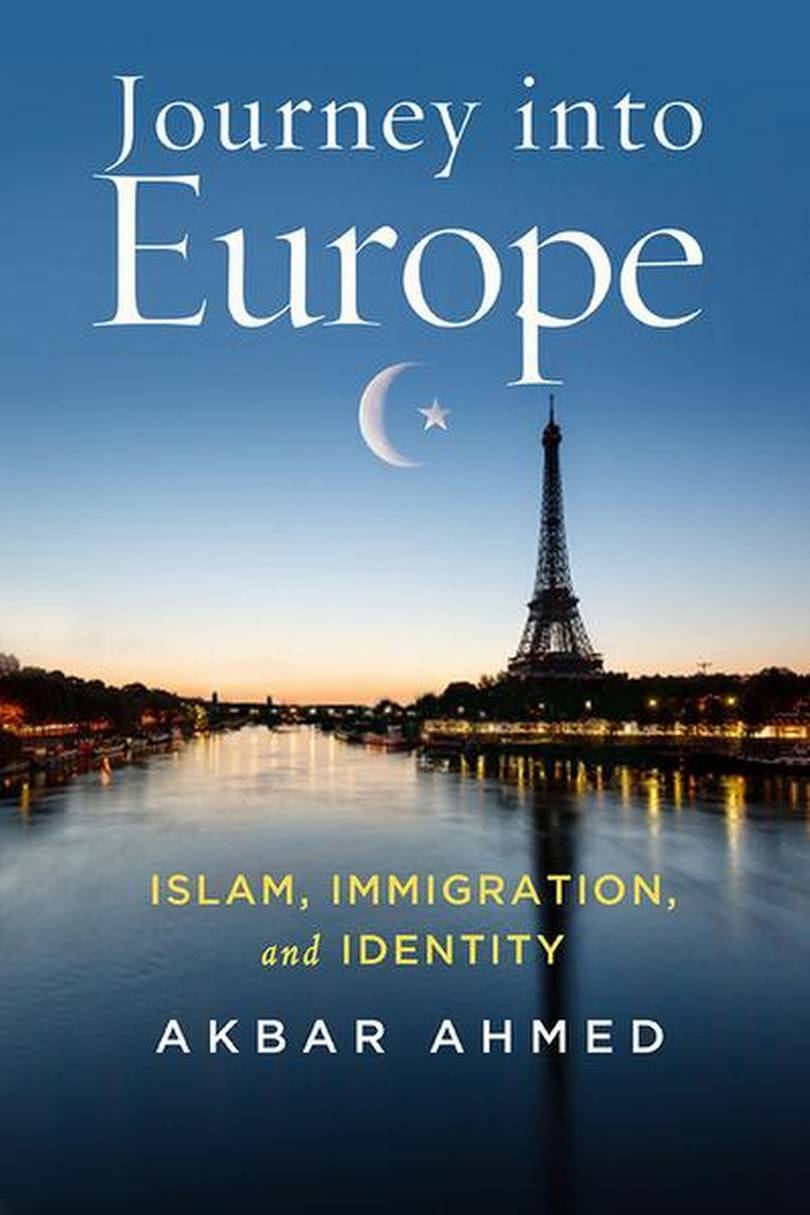 Akbar Ahmed’s journey to explore Islam across Europe began in a crowded parking garage in Athens in 2013 that was serving as a makeshift mosque hosting over 400 members of the Muslim community for a congregation. Athens had a sizeable Muslim population of several hundred thousands, but not a single proper mosque. As sweat and desperation filled the air that afternoon, Ahmed addressed the gathering, and made a note to himself.

The need to understand Islam in Europe was monumental. Europe, “the turbulent and mighty continent”, was once again on the edge of turbulence.

In that musty air, Ahmed picked up the signs of the precarious relationship of Islam and the West. Over the next five years, he and his team would dive deep into history, comparative literature and contemporary interviews and travel across 50 cities to present a fine-grained analysis of the conflict between and coexistence of Islam and Europe.

Journey into Europe-Islam, Immigration and Identity is the last in a quartet of Ahmed’s books on the relations between Islam and the West. His earlier works are Journey into Islam: The Crisis of Globalization (2007), Journey into America: The Challenge of Islam (2010) and The Thistle and the Drone: How America’s War on Terror Became a Global War on Tribal Islam (2013).

Continuing the scholarship, the book under review explores a range of issues from primordial identities to pluralist ones, the legacies of colonialism to the challenges of immigration, and the strengths of assimilation of communities to the dark corners of isolation.

One of the interviewees in the book, a Scottish minister in Edinburgh, compares the study to a “tartan cloth”, which weaves different threads into a pattern. The book is a tartan project that weaves different strands of the relationship between Islam and Europe into an academic and sociopolitical contribution.

Journey into Europe is rooted in anthropology, but it also flows like the tale of a curious traveller. The writer gets many of his insights from observations and friendly chatter, for instance, conversations with taxi drivers in Berlin and political commentators and artists in Munich, all of which reflect the superlatives associated with German identity. These conversations support his anthropological analysis of a strong German primordial identity, where everything German is considered the best.