By AFP for MailOnline 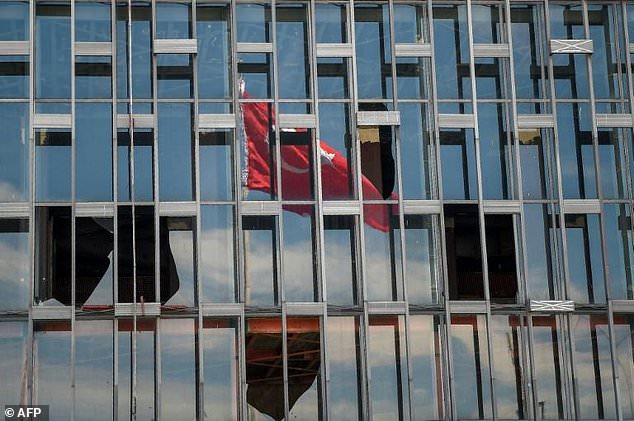 The Ataturk Cultural Centre (AKM), opened in 1969 to realise the dream of modern Turkey's founder Mustafa Kemal Ataturk for the country to be a world-class centre for the arts has endured a chequered, even cursed history.

On the buzzing Taksim Square of Istanbul, the focal point of the modern city, a giant disused building looms over visitors, its glass windows broken and a few tattered advertising banners flapping disconsolately in the breeze.

This is the Ataturk Cultural Centre (AKM), opened in 1969 to realise the dream of modern Turkey's founder Mustafa Kemal Ataturk for the country to be a world-class centre for the arts, including Western genres such as classical music, opera and ballet.

But the glass-fronted AKM has endured a chequered, even cursed history.

It had to be rebuilt following a fire in 1970 and only reopened in 1978. It then served as the hub of Istanbul's cultural life for three decades before being shuttered in 2008 for restoration.

But no restoration ever took place and the building has since stood unloved and decaying through the tumult of the 2013 mass protests against President Recep Tayyip Erdogan, then premier, on Taksim and the July 15, 2016 failed coup against his rule.

After years of debate on the future of the building, Erdogan this month offered a radical and clinical solution -- rip the entire edifice down and build a world-class opera house in its place.

His proposal has aroused excitement in some quarters but hostility from others -- particularly those who see the modernist building as a worthy example of secular Turkish modern architecture. 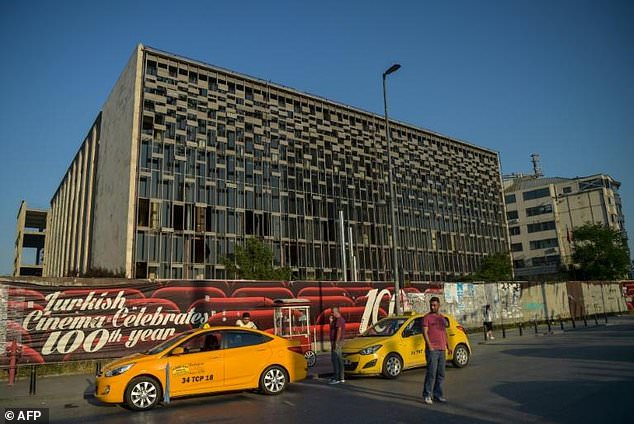 "The AKM project in Istanbul is over, we will knock it down and Istanbul will gain a beautiful new edifice," Erdogan said.

Erdogan's government has been criticised on occasion for showing a lack of interest in the arts beyond Turkey's internationally successful television dramas.

But the president said: "All we want is for Istanbul to have the culture and arts centre that it deserves."

The absence of the AKM left a gaping hole in Istanbul cultural life, with the opera and ballet companies largely performing at the Sureyya Operasi on the Asian side of the city, an architecturally significant 1920s building but too small for grand shows.

"We have been waiting for a proper concert hall and the news coming from President Erdogan made us more than happy," Yesim Gurer Oymak, director of the annual Istanbul Music Festival, organised by the Istanbul Foundation for Culture and Arts (IKSV), told AFP. 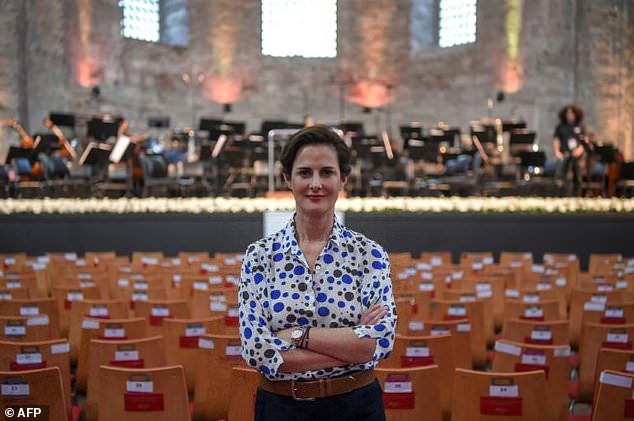 "This means that there will be more and more international orchestras and big productions coming to Istanbul and the companies from Turkey can present more elevated productions.

"The closure of AKM means an opera company, a ballet, a state orchestra without a home. In order to develop, they need to have a base and a home," she added.

Gurer Oymak recalled how the AKM had been a popular Istanbul meeting place and put on ambitious productions, including as part of the Istanbul Music Festival, that now are no longer possible.

Should a new opera house be built, Istanbul would be following other cities in the Islamic world, notably Dubai and Muscat, which have built new auditoriums that have been massively popular with locals and visitors. 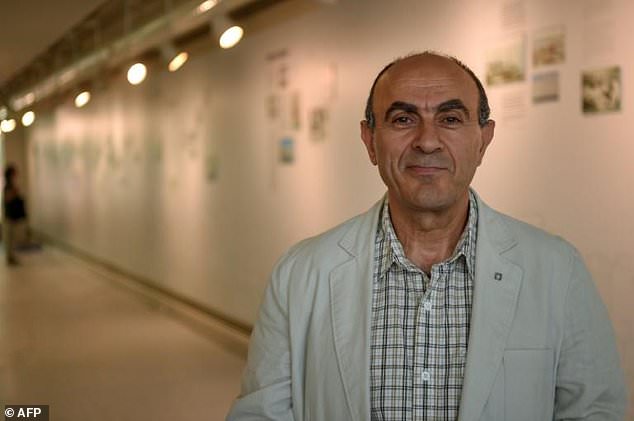 It would also be a huge boost to Taksim Square, whose attractions have diminished especially since the 2013 protests and is now given a wide berth by many local residents.

The 1960s AKM, a brutalist edifice typical of its era, is regarded with scorn by some, who see it as an unwanted symbol of the "old Turkey" before Erdogan's Justice and Development Party (AKP) came to power in 2002.

The pro-government Daily Sabah described the AKM as a "grim reminder" of the 1960s as well as an "eyesore and dull architectural work".

But for others the building is a proud symbol of the modern Republic set up by Ataturk -- himself an opera buff -- and must be restored rather than demolished.

Sami Yilmazturk, chairman of the Istanbul Chamber of Architects, said the plan to demolish the AKM was "part of a project to say 'stop' to modernisation and destroy the Republic."

"The (Republic) project put a dream, a utopia, an objective before Turkey. The plan to demolish AKM is an attempt to reverse that goal," he said.

He claimed that edifices linked with Ataturk were being knocked down under the current government, which insists it does its utmost to preserve Ataturk's legacy.

"It's an area where people meet, with art and culture," he added.

Under the shadow of the building's shell, locals were divided over what its fate should be.

"This building represents Taksim. They are ruining the silhouette of Taksim Square. I don't believe better things will be done. We've seen what's been done so far," said Hacer, a middle-aged woman, who declined to give her full name.

But a man identifying himself only as Mustafa added: "It's an ugly building. I don't know what they will do with it but at least they could do something nice."

Gurer Oymak said one solution could be to preserve just the facade of the building while creating other parts from scratch.

"The AKM left a very important trace in the identity of this city. I would like to see the facade preserved as it's in our memory."