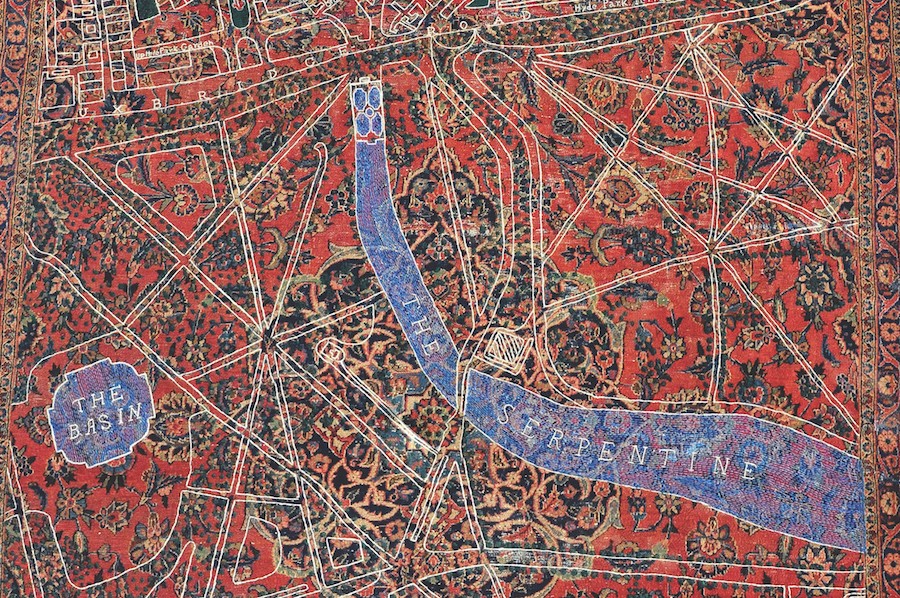 by Lucien de Guise for Apollo

In April, U2’s frontman-philosopher Bono made headlines with his suggestion for combating ISIS: by sending in Sacha Baron Cohen and a commando team of standups, comedy would deal a blow to barbarism. I would like to point out a more successful alternative: the Jameel Prize. Although it is less well known than the Turner Prize, the Jameel has a chance of changing more perceptions and saving more cultural heritage. The Jameel Prize is ‘an international award for contemporary art and design inspired by Islamic tradition’. Organised by the Victoria and Albert Museum in partnership with Art Jameel, the £25,000 biennial prize is intended to raise awareness of new work. Now in its fourth edition, the accompanying exhibition has travelled to 12 different global venues.

My role as a nominator for three editions of the prize has entailed proposing artists for inclusion; these have so far failed to make it into the winners’ enclosure. Among them are German installation artist Gregor Schneider and his work Cube, which was also rejected by the 2005 Venice Biennale, on political grounds. The work – a 14m-high black fabric cube – is intended to closely resemble the Ka‘ba in Mecca; recreating a focal point of Muslim prayer carried the potential to offend, heightened given Venice’s own historical connections to Islamic culture. Art Jameel, however, was not concerned with the cube’s possible provocative force; it did not fulfil the prize’s aim of celebrating art inspired by Islamic traditions. Nor would it have fitted into the Victoria and Albert Museum (which itself holds an important collection of Islamic art). Given the concerns over ISIS one day targeting the Ka‘ba, it seems important that a work like Schneider’s, no matter how politically charged, is allowed to be part of the conversation. 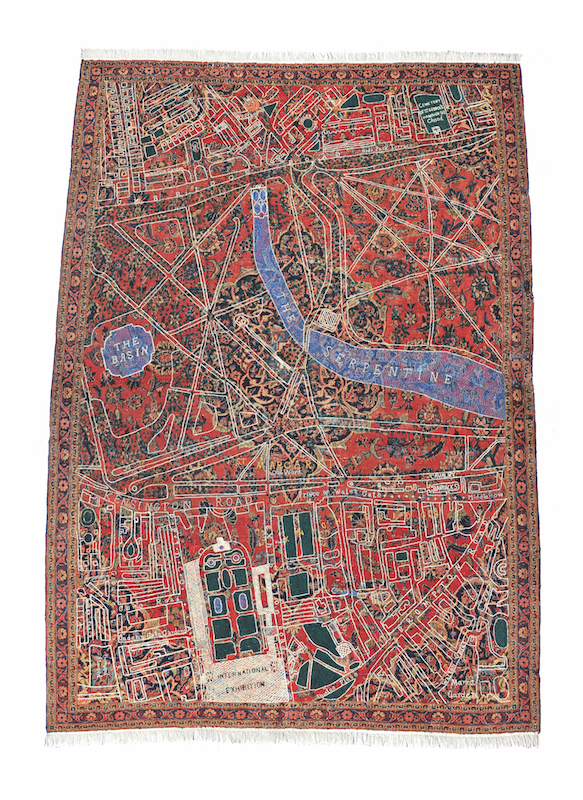 If Schneider had reached the finals, he would have been one of many non-Muslims to do so. The Jameel Prize is open to all, with submissions from every corner of the world. This year there are 11 finalists, mostly from the Middle East, as well as Brazil and the UK. The winner will be announced on 7 June and, for the first time, the prize will be launched at an external venue, at the Pera Museum in Istanbul. The image featured here (above) is by an artist who has my support: a ‘carpet intervention’ by David Chalmers Alesworth titled Hyde Park Kashan, 1862 (2011). Using a Stanford map of London from the time of the 1862 Great Exhibition, the artist has embroidered a view of Hyde Park on to an early 20th-century Kashan carpet. The religious affiliations of Alesworth, who is originally from Wimbledon but lived in Pakistan for 20 years are, as always, not stated by Art Jameel. Although the prize’s benefactor, Mohammed Abdul Latif Jameel, is from the predominantly Sunni Saudi Arabia, the prize welcomes Shi’a Muslim participants – a spirit of openness that defines the prize.

ISIS militants, with their declared ambitions of establishing a real caliphate, have misunderstood the links between power and the traditions of Islamic art. Caliphs of the past were patrons of objects that had, at the very least, decorative appeal. Austerity was rare among aesthetic trendsetters in the Islamic world’s golden age.

In examining the output of the past, a difficult question often arises: What is Islamic art? The subject matter may sometimes be Islamic, but the anonymous artists of that golden age often practised quite different religions. Some were, to the consternation of modern buyers who would rather not have known about this part of the provenance, Jews. These days, it’s easier to refer to anything pre-20th century as ‘art of the Islamic world’ and hope for the best. 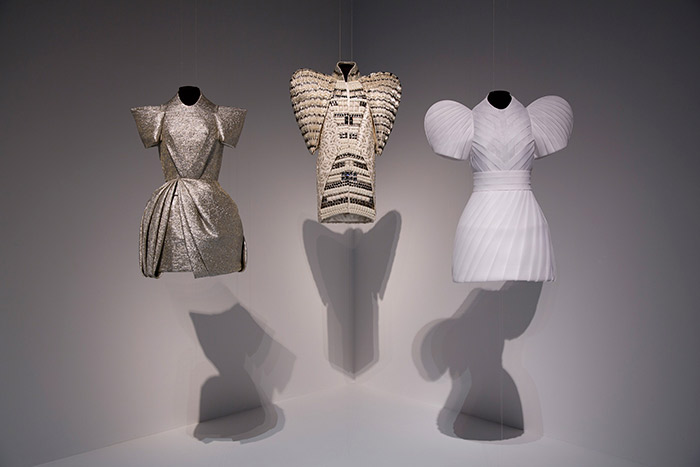 Defining contemporary Islamic art is even more problematic; it is rarely Islamic except in the inspiration it derives from a time when Islam was as important a source of creativity as Christianity. Not even ‘contemporary art of the Islamic world’ is appropriate given that works might have been created by a Hindu artist from Bali or a Catholic from São Paulo. As such, the Jameel Prize welcomes entrants who claim no contemporary Islamic credentials. The last edition’s winner was a fashion duo called Dice Kayek made up of two sisters whose work responded to Istanbul’s artistic heritage. In other words, the prize has done much to celebrate those who are more widely inspired by Islamic traditions.

It is unfortunate that some of the earlier venues for exhibiting the finalists, such as the National Museum in Damascus, are no longer available. That part of the tour was in 2009, two years before the Arab Spring began and civil war followed. But it is hoped that the Jameel Prize will inspire a Renaissance in Islamic art during a time of much uncertainty. This will have to be done without that Renaissance woman of the Islamic world, Zaha Hadid, who died prematurely at the end of March. She had been the patron, and great champion of the Jameel Prize since its inception.

The Jameel Prize 4 exhibition will open from 8 June–14 August 2016 at the Pera Museum, Istanbul, Turkey.