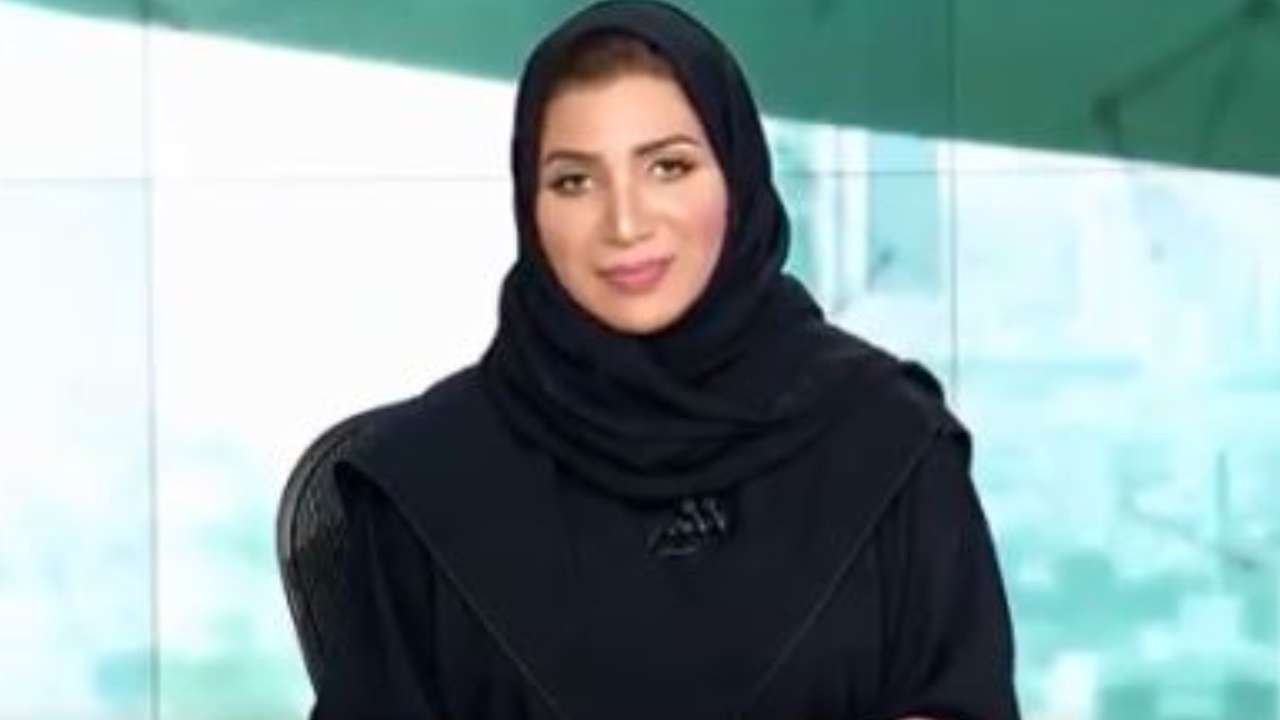 A young woman journalist created history in Saudi Arabia as she became the first ever female news anchor to present bulletin at state-run TV channel recently.

The news is seen as is part of the kingdom's Vision 2030 reform programme, which is aimed at diversifying the economy away from oil and opening up Saudis' cloistered lifestyles.

The force behind these fundamental changes is Crown Prince Mohammad Bin Salman Al Saud. Many young Saudis regard his recent ascent to power as proof their generation is taking a central place in running a country whose patriarchal traditions have for decades made power the province of the old and blocked women's progress.

In 2016, ended a decades-old ban on women driving cars. "Saudi Arabia will never be the same again. The rain begins with a single drop," Manal al-Sharif, who was arrested in 2011 after a driving protest, said in an online statement at that time.

The move represents a big crack in the laws and social mores governing women in the conservative Muslim kingdom. The male guardianship system requires women to have a male relative's approval for decisions on education, employment, marriage, travel plans and even medical treatment.

Saudi Arabia, the birthplace of Islam, has been widely criticized for being the only remaining country to forbid women to drive.

King Salman's decree ended a conservative tradition seen by rights activists as an emblem of the country's suppression of women.

It is expected to boost the fortunes of 33-year-old Crown Prince Mohammed bin Salman, who has ascended to the heights of power in the kingdom in three short years with an ambitious domestic reform programme and assertive foreign policy.