Twenty-eight-year-old Adeel Sahibzada is amongst the new breed of Kashmiris making waves internationally. Born in Srinagar, Sahibzada had a lot on the ball. After moving to Canada in 2000 he dribbled his way to success by co-founding a non-profit organisation to impart basketball training to teenagers hailing from impoverished backgrounds. In 2013 he was awarded the ‘Agents of Change’ certificate from the Centre for Social Innovation for mentoring 2,200 children in Canada and the US and is planning on introducing training camps in his hometown as well. 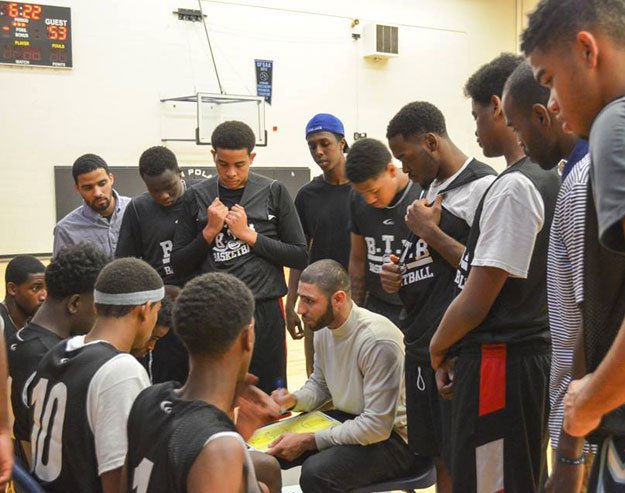 It wasn’t until the age of 11, after migrating to Canada, that Sahibzada fell in love with the swish sound of a ball passing through the hoop. Just as any other Kashmiri, Sahibzada too was initially fond of cricket. “It was my first sport. I was an excellent bowler and batsman,” he says. “However, my opportunities at cricket were limited once I moved to Canada. So I had to pick up a new hobby and a new sport,” he explains. 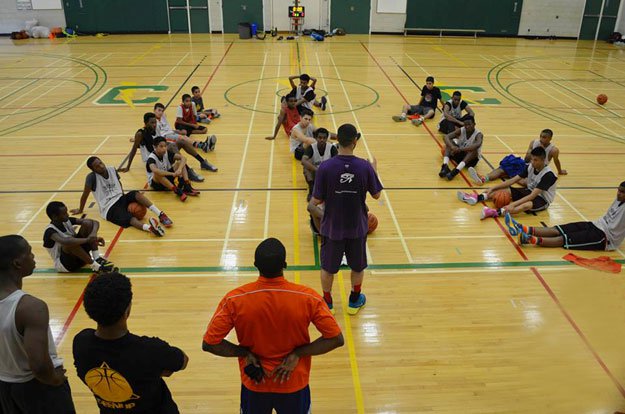 Sahibzada developed a liking towards the game and trained rigorously until he got a basketball scholarship from the University of New Brunswick (UNB) in Canada. “In my rookie/freshmen year, coach Baker at UNB put me in a position to be successful,” shares Sahibzada, who represented his school teams in various tournaments across Canada and even played with the Canadian Regional Elite Development Academy sponsored by the Canada Basketball Team. 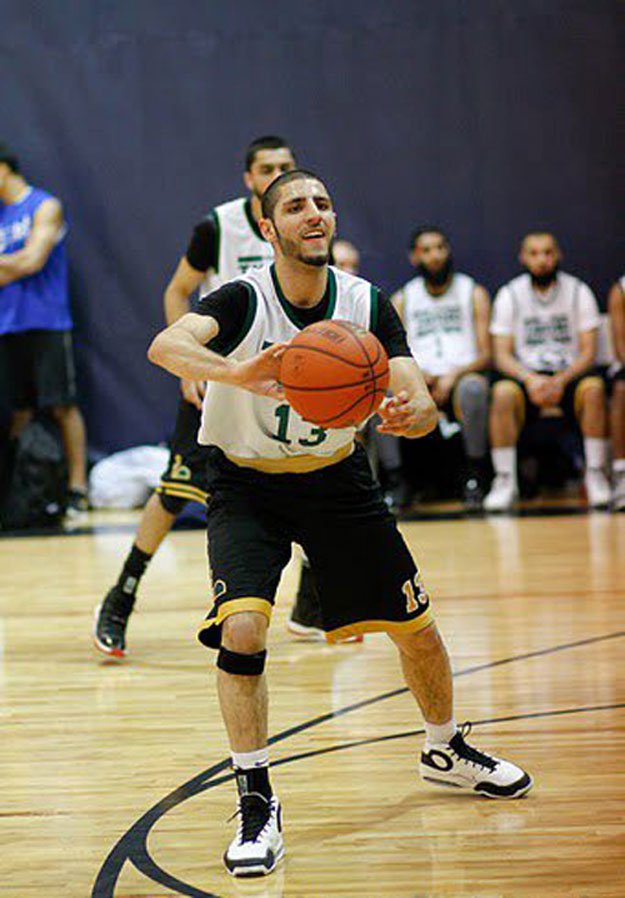 But his passion to progress further was short-lived because of an injury sustained during a game. “I for roughly 12 minutes of the game, five points and five-assist performances against Acadia before I went down with a season-ending injury,” he recalls. “As a youngster, I was driven by my goal to reach new heights and even play in the National Basketball Association someday. However, my career was laced with injuries and I was unable to continue playing,” he says. 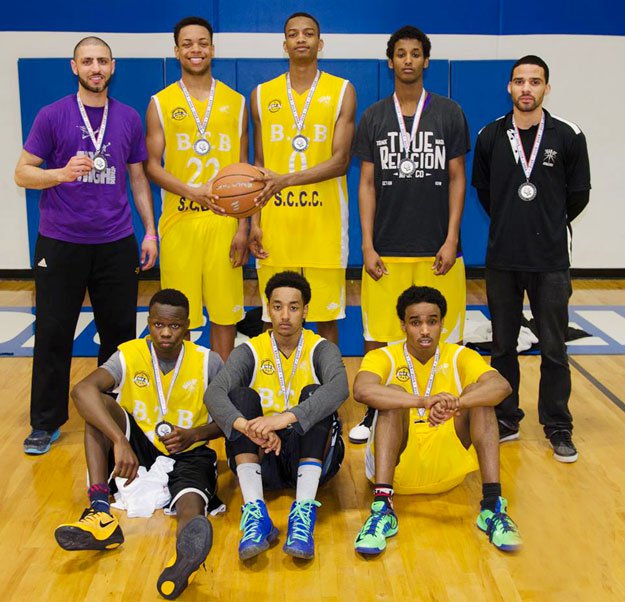 However, sitting on the bench for an entire season didn’t stop Sahibzada. In 2012 he co-founded DeenUP Athletics, recently renamed Bigger Than Basketball (BTB), a social enterprise geared towards the development of student-athletes. It focuses on honing the skills of children aged between 13 years to 18 years who due to financial constraints cannot pursue professional training. The staff and trainers are not only dedicated to ensure the progress of their players but the participating youth are also expected to maintain a healthy balance between training, school, work, family and the community.

So far around 80 youngsters have completed a full-time basketball courses under Sahibzada’s leadership and 38 deserving players have been awarded basketball scholarships. “Our programmes are designed to create elite student-athletes. Our staff and trainers host individual training sessions, weekly clinics, after-school programmes, as well as summer and winter camps,” he informs.

Sahibzada believes players don’t care about how much you know as a coach, but instead want to know how much you care. “Once players recognise and understand how much you care, they will give their maximum effort,” he says.  He draws his inspiration from Prophet Muhammad (PBUH). “He taught me the essence of teamwork, camaraderie, brotherhood and family. He taught me that the most pleasing deed to God is in the servitude and benefit of humanity. Truly, Prophet Muhammad (PBUH) was a shining example to follow,” he says. 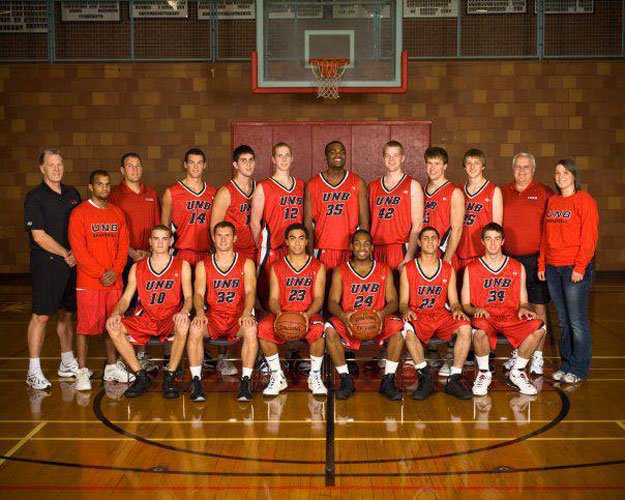 All BTB student-athletes regularly participate in various leagues and tournaments in Canada and US. Funded through donations, BTB recently gained national coverage for one of its player scoring 103 points, including 23 three-pointers, in a single game. As an innovative community-led social enterprise, BTB is dramatically changing the way these children transition into adulthood. Coming from a tough neighbourhood himself, the struggle of Kashmir has helped Sahibzada cope with many students.

Although the organisation is still in its infancy stage, it has an advanced development programme which outlines key elements to allow students to maximise their potential in pursuing professional basketball. “I have built a very strong, successful and highly respected basketball organisation in the inner city of Toronto. BTB, year after year, has been competing in the Elite Basketball Circuit,” claims Sahibzada.

Currently, he is eyeing NBA opportunities and hoping to launch a junior academy in Canada for students. Motivated by the positive feedback he has received from people in Canada Sahibzada plans on conducting similar training camps in Kashmir as well. “It is just a matter of time and opportunity,” he says.

Tahir Ibn Manzoor is a freelance sports journalist from Kashmir. He has a great affection for longform feature writing. He tweets @TahirIbnManzoor