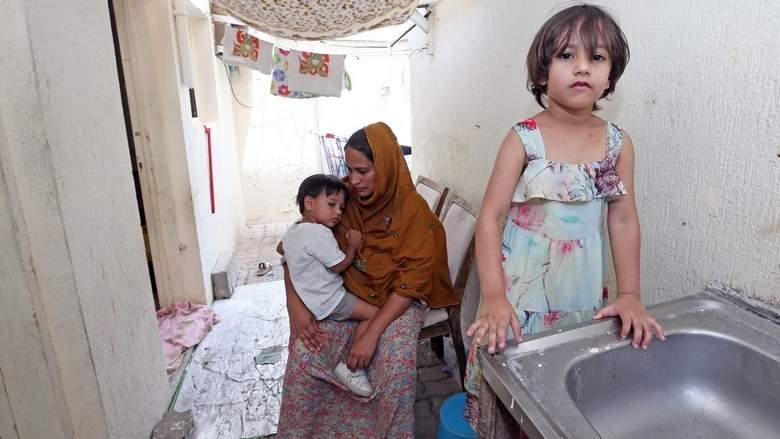 Her husband could not travel to Dubai owing an immigration ban.

A KT reader, who wished not to be named, has paid the hospital bills of the Pakistani mother Ruqia Ahsan Elahi and her children Laila (4) and Barhaan (2) after a report on them was published in Khaleej Times (KT) on Tuesday.

Ruqia could not avail of the ongoing UAE amnesty programme 'Protect Yourself via Rectifying Your Status' as a total of Dh8,600 was pending in unpaid hospital bills at the Iranian Hospital in Al Wasl Dubai. The hefty bills accumulated after the birth of her son Barhaan, according to Ruqia. Her husband could not travel to Dubai owing an immigration ban.

A generous Khaleej Times reader had come forward to settle her outstanding bills with the hospital when the mother of two had almost lost all hope. The benefactor settled the bill, and now, Ruqia is now one step closer to legalising her status and acquiring proper documentation for her son.

The benefactor on the condition of anonymity said: "I read the article on the Khaleej Times website and decided to meet her immediately. I went to her house and it broke my heart to see her condition. I did my duty by helping her and the babies."

Living off donations from neighbours and nearby shops, Khaleej Times first reported Ruqia's plight in an article on September 4. The mother and children were also facing harassments from various men who lived in the area near her villa in Al Qouz.