By Diana Moukalled for Arab News 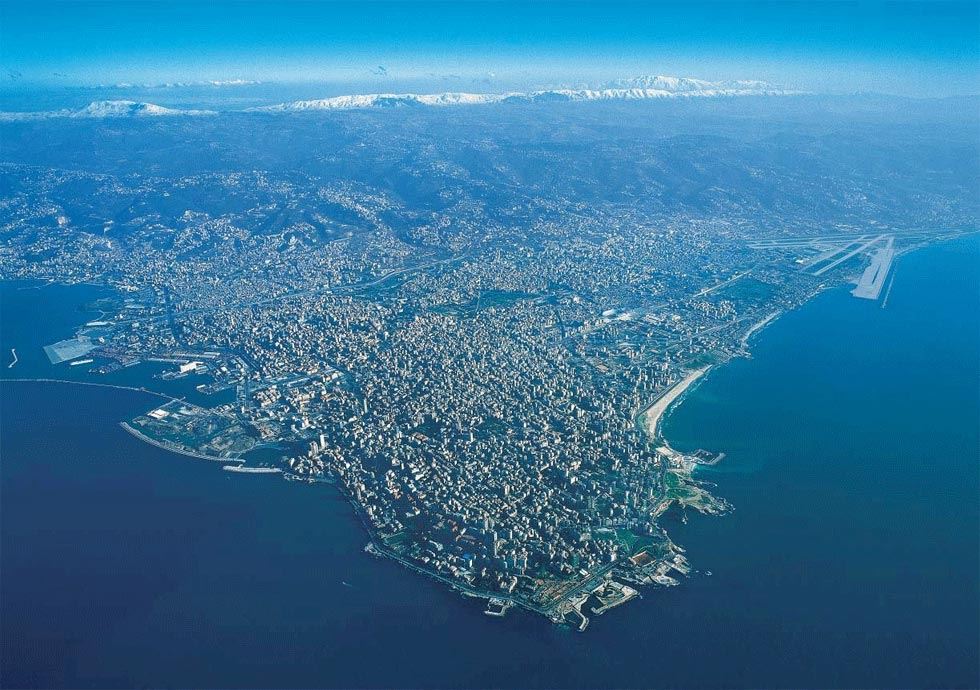 In an official ceremony, Lebanon launched last week the structure of the Ministry of Women’s Affairs, whose aim is to improve the condition of Lebanese women. Prime Minister Saad Hariri said it aims to correct the imbalance against women, adding: “Lebanese women’s time has begun.”

That time is long overdue, but what time do women in Lebanon need? Is it time to settle narrow interests between political and sectarian blocs, or to claim a modern homeland that deals with all citizens equally? This rhetoric is the entrance to a controversy that affects the depth of the sectarian and political structure that rules the country.

Historically, Lebanese women were considered a model for liberal Arab women. This is somewhat correct, but the strong presence of women in many public spaces does not obscure the injustice experienced by Lebanese women. Our country suffers from legal and social prejudices, especially regarding our choices as women and individuals in terms of marriage, divorce, custody and inheritance.

There is also the concern of women’s options to marry men with non-Lebanese nationalities, as the law prohibits them from granting citizenship to their children. Grievances are many; not least the weakness of women’s political presence in a country ranked internationally 125th out of 136 in terms of declining political representation, as women represent only 3 percent of lawmakers in Parliament.

Lebanese society is still traditionally male-dominated in many fields, especially political participation. Women’s candidacy for parliamentary and presidential elections is still modest. Voices are calling for quotas for women in the election law, which is being discussed. This is a commitment announced by Hariri and numerous political forces.

A quota is an interim solution, not a final one. It was adopted in Western countries at the start of their transition to democracy, then later canceled. This is normal. The idea of a quota system is itself based on discrimination, even if it is seen as positive discrimination in the case of women.

If we look at Arab models on female quotas, in Iraq there is controversy that the quota has not reached its targets, and that the presence of Iraqi female MPs is a form of political and sectarian division.

A quota is a first step to achieving a female presence in policy and decision-making. Beyond that, we should focus on personalities that can reflect our ambitions. Let us hope that the time of Lebanese women, and of all women in the Arab world, has begun.

• Diana Moukalled is a veteran journalist with extensive experience in both traditional and new media. She is also a columnist and freelance documentary producer. She can be reached on Twitter @dianamoukalled.