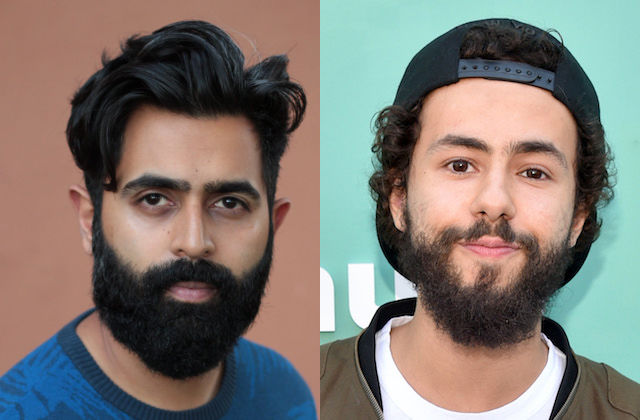 On the show, screenwriter Sameer Gardezi and comedian Ramy Youssef discuss how the series they have in development defy broad assumptions about Muslims’ identities and lives. Youssef wants his upcoming namesake sitcom to present most Muslims’ imperfect adherence to the religion as normal. Gardezi uses his show, “East of La Brea,” to explore the lives of two 20-something Muslim friends, one Black, the other Bangladeshi-American.

Gardezi says he hopes shows like his can create space for other Muslim creators in an industry that holds artists of colour to higher standards than White ones. “That is the flexibility and the privilege that I think White communities have, is that they’re allowed to fail in Hollywood and no one really bats an eye,” he says. “That’s the point we have to come to.”