Although America is a nation of immigrants, today’s heated controversy about immigration and refugee policy is nothing new. Our policies have gone back and forth, from an open door to a closed one. But one thing has been constant: once immigrants or refugees are here, they realize, unlike other countries, anyone can become an American.

What’s more, it is our communities—our civil society—that help make that happen. I’ve experienced this—both as a refugee myself and as the founder of schools whose students, and their parents are all refugees.

This is my story. In the summer of 1999, I received a letter that would change my life. I would lose my family, my country, and I would go from being a child of independently wealthy Jordanian millionaires to having less than $200 in my bank account. But I would be free.

That letter, from the U.S. Citizenship and Immigration Services, approved my application for asylum—because it was too dangerous for me to return home. 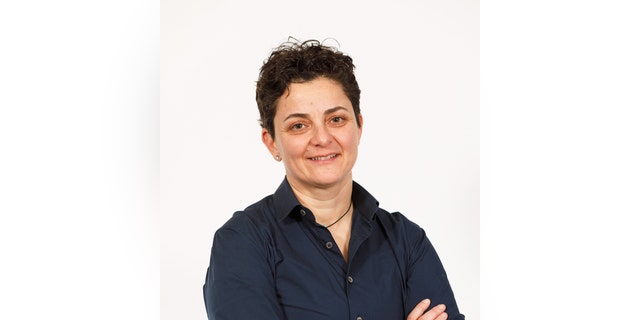 I came to the United States to attend college and applied for asylum to stay because I’m gay and a Muslim. For a large part of the Muslim world, that means not only ostracism but the possibility of death. Today, I’m an American citizen—and a patriotic one at that. It has turned out that America is indeed a special country where I have not only survived but thrived. Where else could a Muslim woman from Jordan marry a nice Jewish girl from the Midwest and happily raise three children together?

Only in America do people from all walks of life come together to help a Muslim woman open a school for refugee kids.

Freedom not only allowed me to find happiness but also my purpose. A little over 15 years ago, I found myself working in a café in the suburbs of Atlanta. One day I took a wrong turn and came across a group of boys playing my favorite sport in an empty lot—soccer. They were barefoot and reminded me of the kids I grew up within Jordan. So I came back the next day with a brand-new ball and asked to play. It turns out they were also refugees. That year, I became a soccer coach; and a few years later, I founded a school dedicated to meeting the educational needs of refugee children. 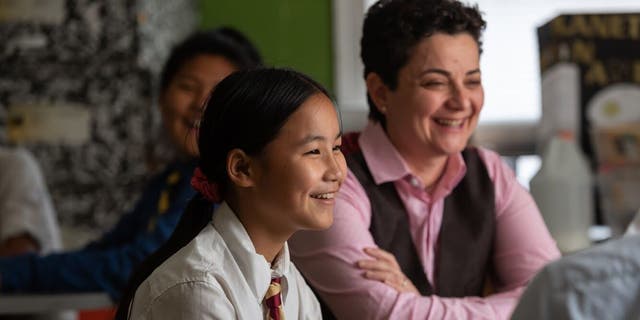 The challenges that face refugees are not foreign to me—I’m the daughter of a refugee. My grandmother, who was three months pregnant, took her five children and fled Syria in 1964 during the first Assad regime. She once told me, “Don’t feel sorry for refugees; believe in them.”

That sentiment has always stuck with me. It’s not hard to understand why these kids struggle in the public school system as they cope with the trauma, isolation, and fear that comes with being forced to flee their homes and witnessing violence against their family. It’s why I felt we needed a better option—something to help them feel more welcome, integrate into their new homeland, and gain the necessary skills for success. And that’s how our school, Fugees Family, was born.