The sensitive nature of a religious discussion, Islam in particular, is what drove the birth of Madani Film Festival that hopes to dig into sensitive issues, such as the negative stigma about Islam that has risen in parts of the world, with a more relaxed and tender manner.

Cinema is seen as an alternative to bridge the two elements. Understanding the lives of Muslims in other parts of the world is important to study in terms of enriching and understanding our knowledge of Islam in the modern era. 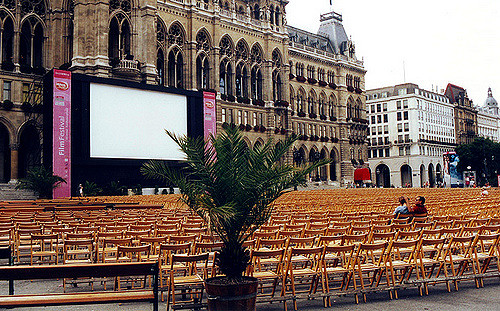 “The condition of the Muslim world is experiencing a migration, which has been our focal point. Islam is currently a map that is changing, the migration of Muslims gave birth to issues related to the new generation of Muslim migrants, refugees. We need to view Islam in that sense,” said Sugar Nadia, Madani Film Festival Program Director when Tempo reached her on Wednesday, October 17.

According to Sugar, with various conditions in its backdrop, this festival intends to become the medium to present Islam in a tender manner, which is easier and more relaxed to be discussed.

“So we can also discuss it from another point of view on how Islam is; is it that narrow and that taboo to be discussed?” said Sugar.