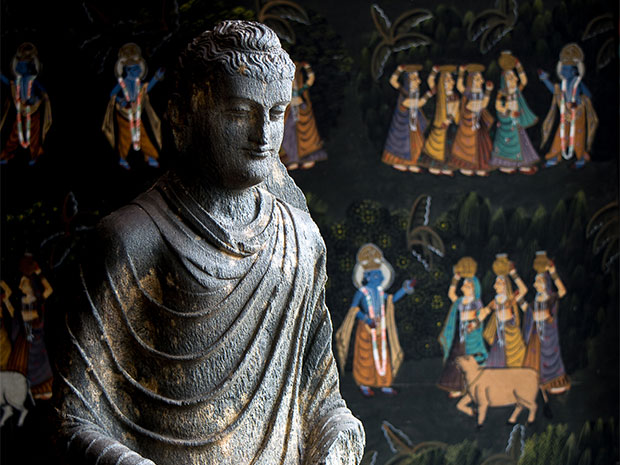 With Cheltenham described as 'the Anglo-Indian's paradise', it's appropriate that Mallams will hold its inaugural Indian and Islamic sale this September, encompassing textiles, pictures, ceramics, furniture, works of art, and more.

Mallams will hold its first dedicated Indian and Islamic sale in Cheltenham on Wednesday 12 September 2018.

Throughout the 19th century, wealthy families settled in the town; so many of them had served in the colonies – in the Army, Navy, East India Company or Civil Service – that by the end of the century one writer could describe Cheltenham as ‘the Anglo-Indian’s paradise’.

Speaking about the sale, Mallams’ director Robin Fisher said: ‘I am delighted with the response to the sale. We have a vast wealth of interesting objects locally and Mallams have been strong in this field. A dedicated sale seemed the logical development and we will be building on it in the future.’