By Bethan McKernan for Independent 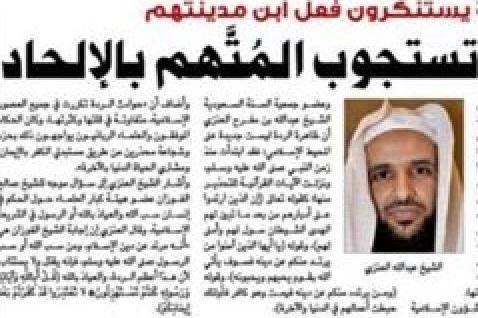 A  man in Saudi Arabia has reportedly been sentenced to death on charges of apostasy after losing two appeals.

Several local media reports identified the man as Ahmad Al Shamri, in his 20s, from the town of Hafar al-Batin, who first came to the authorities’ attention in 2014 after allegedly uploading videos to social media in which he renounced Islam and the Prophet Mohammed.

He was arrested on charges of atheism and blasphemy and held in prison before being convicted by a local court and sentenced to death in February 2015.

At the time Mr Shamri’s defence entered an insanity plea, adding that his client was under the influence of drugs and alcohol at the time of making the videos.

He reportedly lost an Appeals Court case, and a Supreme Court ruled against him earlier this week.

While news stories in the last few years consistently identify Mr Shamri, his identity or sentencing has not been verified by the Saudi authorities.

The Independent’s requests for comment from Saudi government representatives were not immediately answered. 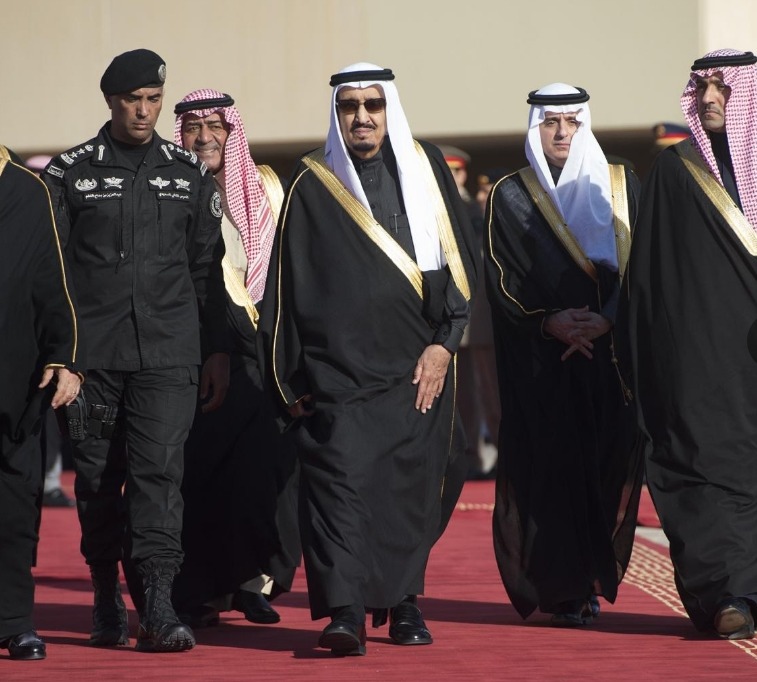 Under Saudi Arabia’s strict religious laws, leaving Islam can be punishable by harsh prison sentences and corporeal punishment - and a 2014 string of royal decrees under the late King Abdullah re-defined atheists as terrorists, according to a report by Human Rights Watch.

Last year, a citizen was sentenced to 10 years in prison and 2,000 lashes for expressing atheistic sentiment in hundreds of social media posts.

Mr Shamri’s name and hometown have trended on Arabic-speaking Twitter in the last few days. Some users have even celebrated his sentencing.

“If you're a lowkey atheist that's fine. But once you talk in public & criticize God or religion, then you shall be punished,” one such post read.

“I wish there could be live streaming when you cut his head off,” said another. 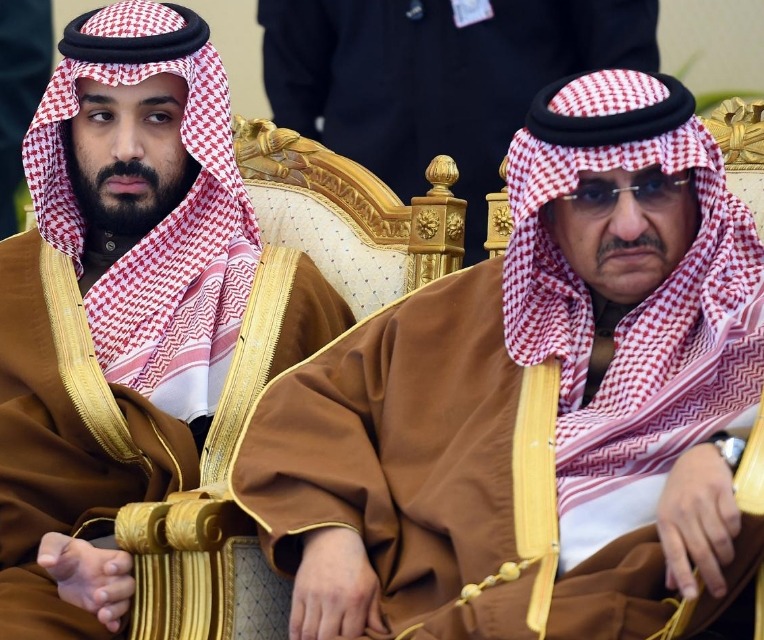 The Kingdom came under further scrutiny last week when it emerged it had been elected to the UN’s women’s rights commission.

Under the country’s system of guardianship, women’s rights and freedom of movement is heavily restricted. They are not allowed to drive, and voted for the first time in 2015.

Saudi Arabia has sat on the UN’s human rights council since September 2015.