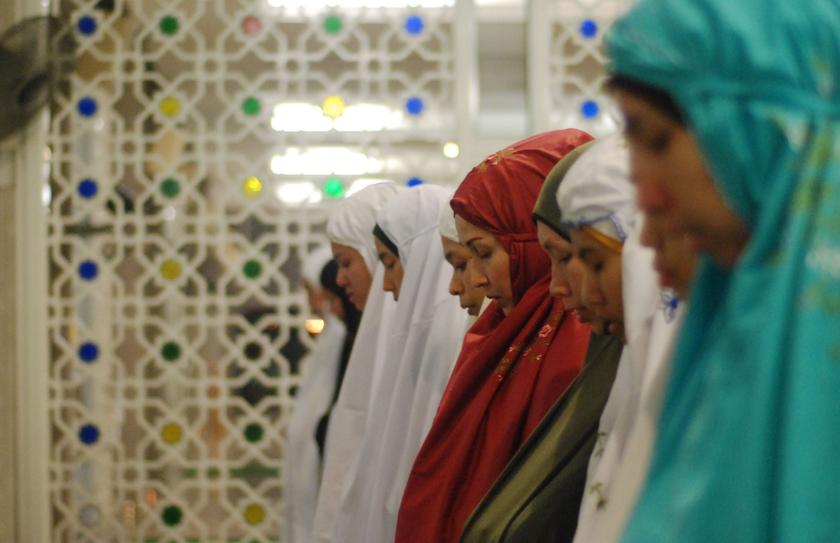 SIS labelled Hanipa's excuse that marital rape would be ‘difficult to prove in court’ as disgraceful and irresponsible. — Picture by Mohd Yusof Mat Isa

KUALA LUMPUR, Oct 30 — Having sex with one’s wife against her consent violates Islamic teachings, Sisters in Islam (SIS) said today in calling for marital rape to be criminalised.

The Muslim women’s rights group cited several verses in the Quran that demanded that husbands treat their wives with kindness, affection, and mercy.

“As marital rape is clearly not permissible in Islam, current practices are purely cultural in nature and cannot be attributed to ‘religious factors’.

“All and any allowance for rape (in and out of marriage) are in direct opposition to the Holy Quran’s intention to maintain equality in the relationship between husband and wife based on the spirit of love and compassion,” SIS said in a statement.

Deputy Minister in the Prime Minister’s Department Mohamed Hanipa Maidin told Parliament earlier today that the government would not criminalise marital rape because it was hard to secure convictions, citing also a parliamentary select committee’s decision in 2006 to reject on religious grounds criminalising spousal rape.

“The Deputy Minister’s excuse that marital rape will be ‘difficult to prove in court’ is disgraceful and irresponsible as it implies that when an issue is deemed as ‘difficult’, it is okay for the government to just turn a blind eye to it,” SIS said in response.