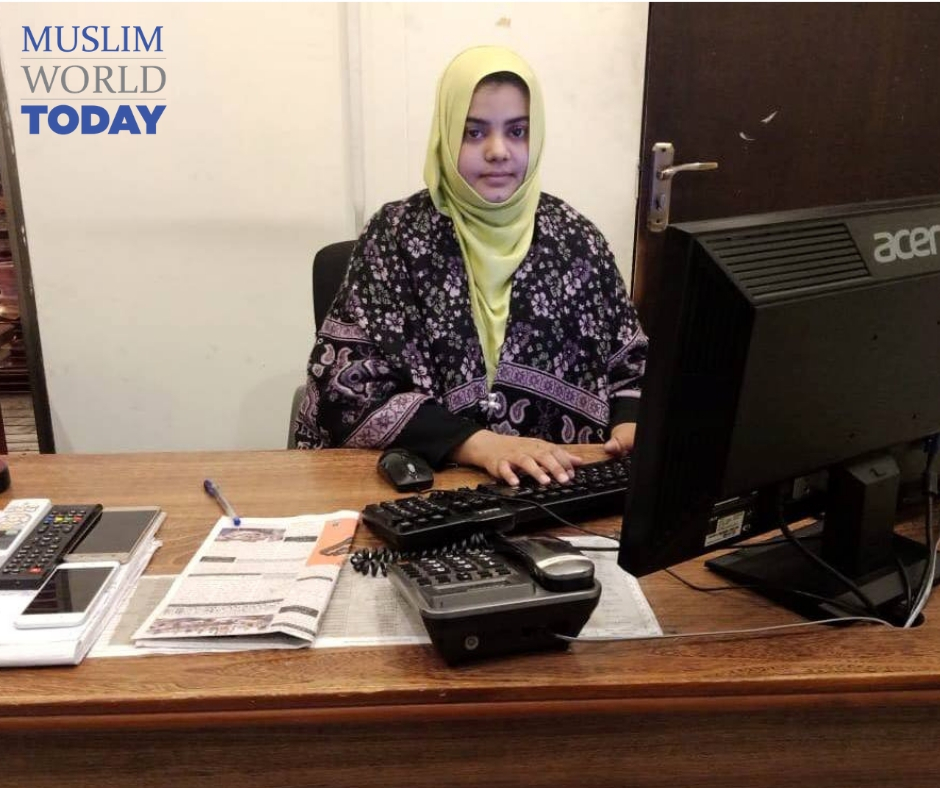 “I opened my eyes in a humble family of Punjab’s Faisalabad district which despite being industrial hub is as conservative as any other city in the country. Girls’ education is not given importance here while working women are seen as rebels of social norms and values. However, unlike many parents, my father and mother were always excited about educating me but they never thought that I would serve in media sector. I did my graduation from GC University, Faisalabad and started writing for a regional news website. Later, I was offered Assignment Editor’s position in a national TV in 2015. I happily accepted this offer but things were not as simple as I perceived. In an office dominated by males having patriarchal mind-set, it was hard for me to adjust but soon I learnt to counter patriarchy and focused on my work. Defying all odds, I have not only managed to win two journalism awards in recent years but also support my family as well as my M.Phil degree, which I am currently enrolled in. I would suggest all educated females to come out of their comfort zones and to be independent by serving the country.” Marva Anter,
#IWD2019#Balanceforbetter #WomenofSubstance #MWTWomen