By Hannah Nathanson and Fatima Zaman for ELLE

A Muslim from London, Fatima was 13 years old when she witnessed the 7/7 bombings in 2005. Now she works as a counter extremist and campaigns with former UN Secretary-General Kofi Annan to prevent girls from joining extremist groups in the Middle East. She tells her story to Hannah Nathanson. 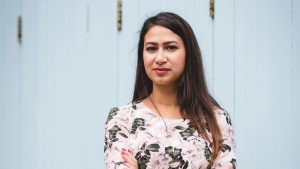 I make a point of being a hybrid. I'm British, Bengali and Muslim, and I embrace all three identities equally. My parents, from Bangladesh, moved to Britain in the late Sixties with the first wave of Bengalis. My mum and dad faced racism when they arrived in London: rocks were thrown through the window and faeces were put through the letterbox.

'But they dealt with it and integrated into society. I don't feel that I face racism, but Islamophobia. I try to deal with it positively, like my mum and dad did, by celebrating diversity and the things that make us different. I carry myself in a tolerant way in the face of intolerance.

'I work as a civil servant, but my passion is being a next-generation counter extremist. Watching young people get radicalized makes me want to do something.

'In 2016, I was one of 10 people selected to form Extremely Together, an initiative backed by the Kofi Annan Foundation and the European Commission, which works to counter violent extremism.

'I run workshops in my community to start conversations, particularly when girls have flown out to join Islamist extremists. I want to create an alternative narrative to the one espoused by extremists.

'I was 13 when the 7/7 London bombings happened. I was near to the Aldgate blast; I saw the flashing lights of the emergency services and I felt the panic. I heard 'terrorist attacks' and 'London bombs', and put two and two together. My school, Mulberry School for Girls in Shadwell, was used as a refuge on that day.

'As time went on, it became clear that people were trying to hijack my faith, my religion and my identity, and I wasn't going to stand for it. I felt the xenophobia that followed and knew it would change me as a Muslim. The work I do today is because of what I saw during the London attacks.

'Neither of my parents went to university; my dad did various jobs and my mum is a housewife. There are stereotypes about being a stay-at-home mum but I get my feminist views from her: she always said, "You should be confident in what you do and say, and you shouldn't let anyone stop you."

'I studied politics at SOAS and I specialised in the Middle East. I went to university just as the Arab Spring happened. I did a masters on security studies and counter terrorism at UCL around the time migrants were travelling to Syria to join groups such as Daesh (the word I prefer for the so-called Islamic State) and homegrown extremism was increasing. I'd visit schools to try to counter some of their propaganda. 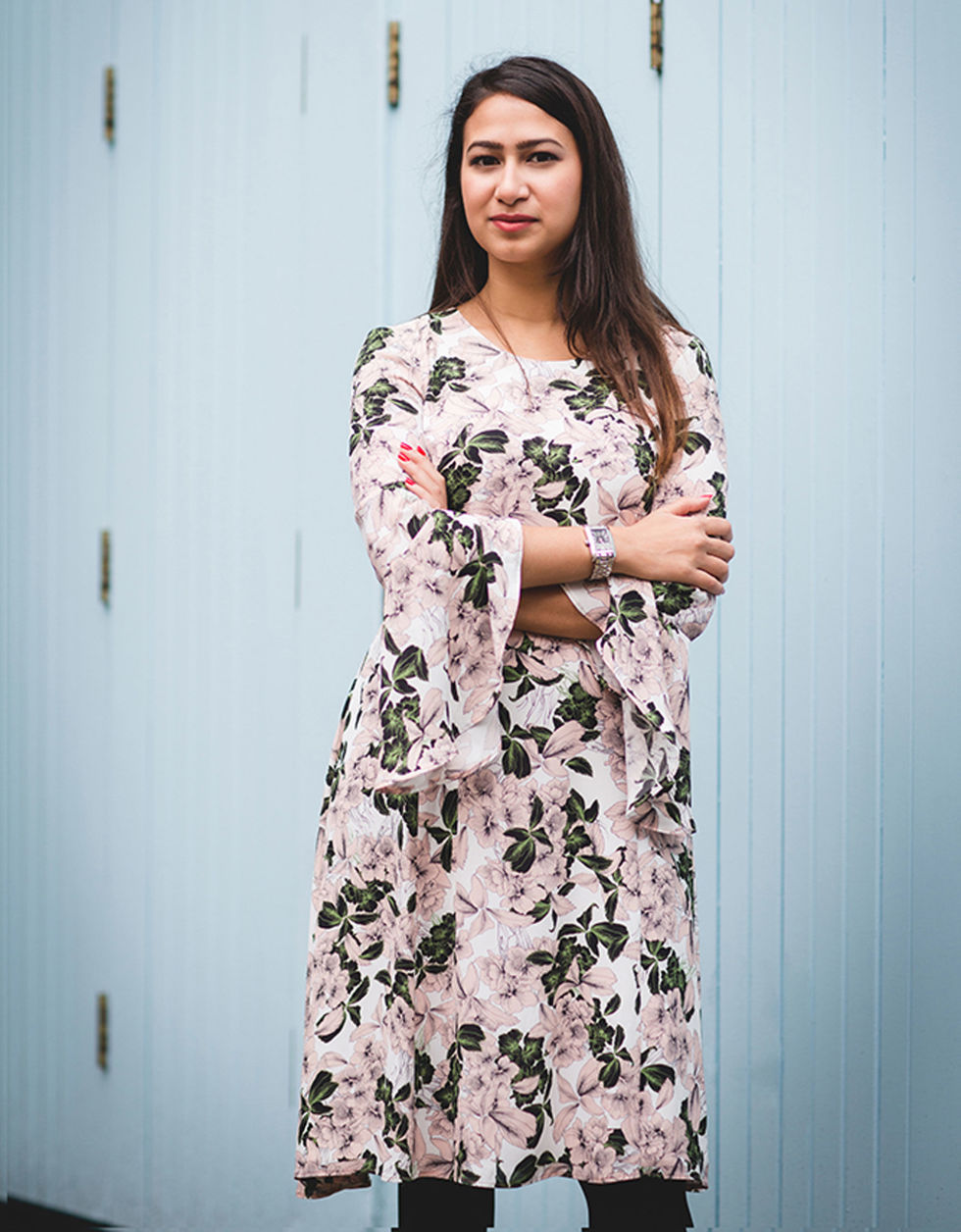