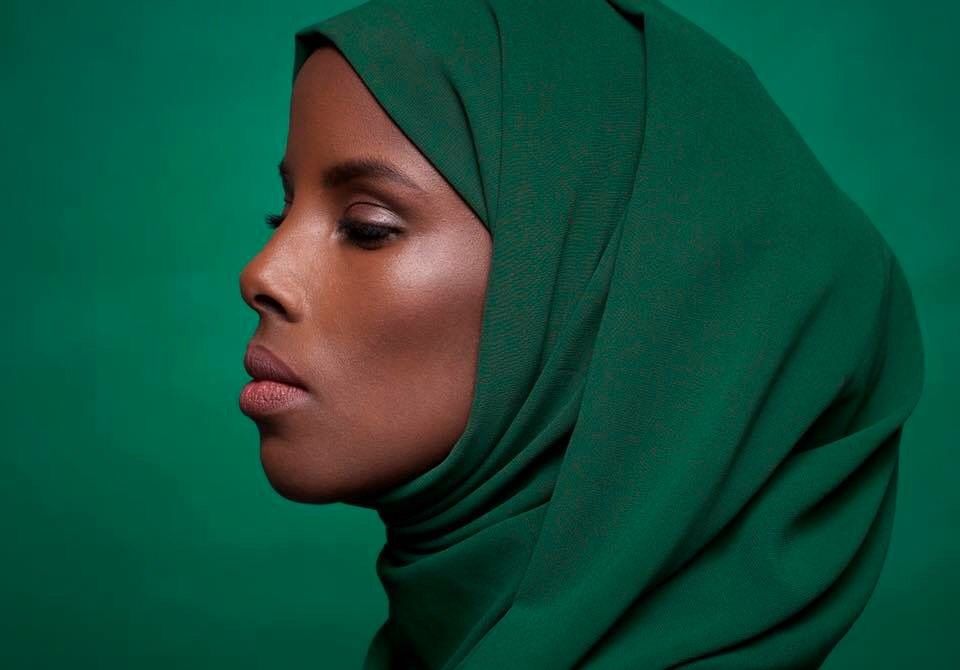 Muslim women are breaking boundaries and shattering glass ceilings all over the world. But they don’t always get the limelight for the plethora of positive contributions they make. We know women who follow the Islamic faith are not a monolith and no one person can truly represent them. So we decided to speak to a few representing their community in a bunch of different industries and let them do the talking. We spoke to women doing stand-up comedy, dancing in hijab, playing basketball, and entering the modelling world. Asma Elbadawi, basketballer, Sudan/UK (Picture: Asma Elbadawi) 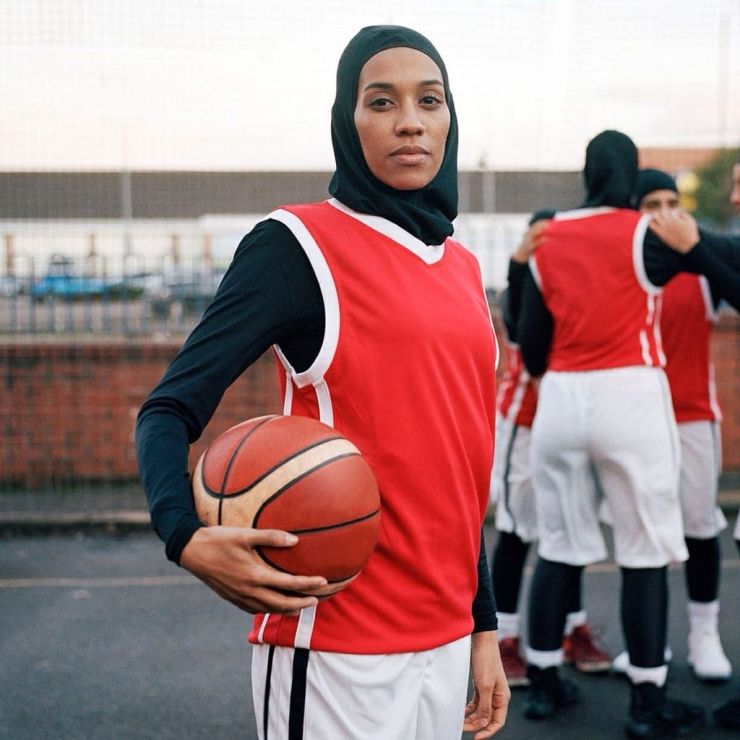 How did you get into basketball? I started playing at university BUC leagues. Then continued playing locally when I finished university. I gained relevant coaching qualifications and coached in different countries like Sudan, where I’m from. Tell us about your team I play with a group called the Women in Sports Foundation. The reason we have the team is because we campaigned to allow Muslim women to be able to wear the hijab while playing basketball professionally. The International Basketball Federation wasn’t allowing headscarves as an old rule but in 2017 the ban was lifted. Now Muslim women can compete at all levels. 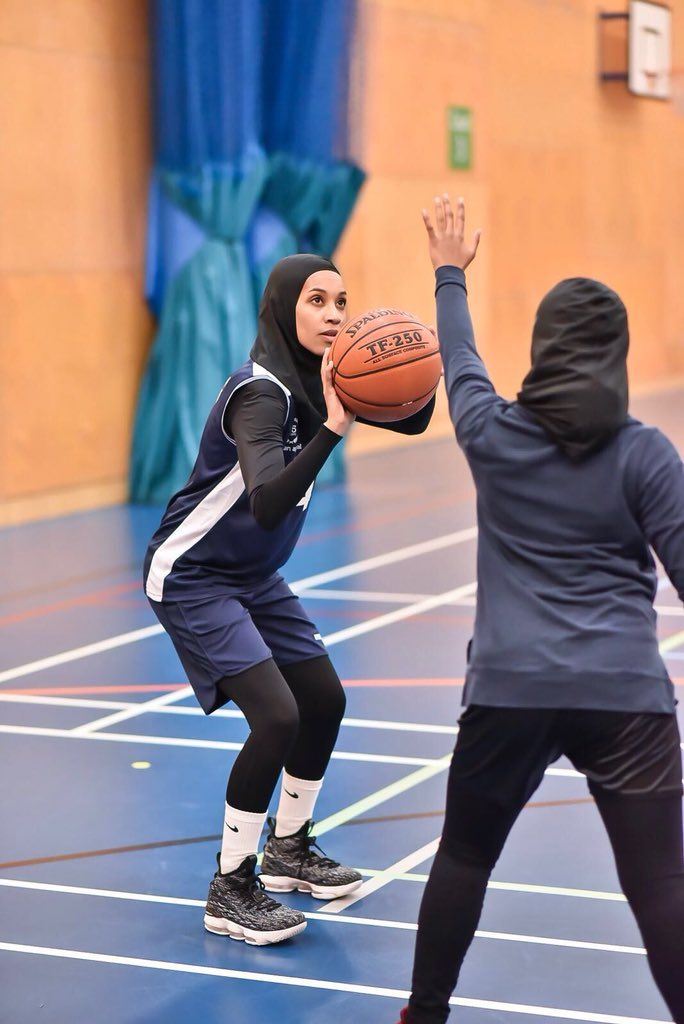 What’s been a highlight of your athletic career? Making history as a collective to lift the ban was a highlight. I never thought I’d be playing in a hijab at that point, I didn’t think it would come into effect in my time. I was doing it for future generations. What struggles did you face as a Muslim woman playing basketball? One of the issues that Muslims face is when teams want to socialise around alcohol which is important to bond, and when it comes to sports you need to bond. But Muslims don’t drink, so a lot of girls don’t feel like they belong and end up leaving. Tight or revealing clothing can also stop Muslim women from taking part, [such as] in gymnastics, there’s not usually uniform that’s suitable. 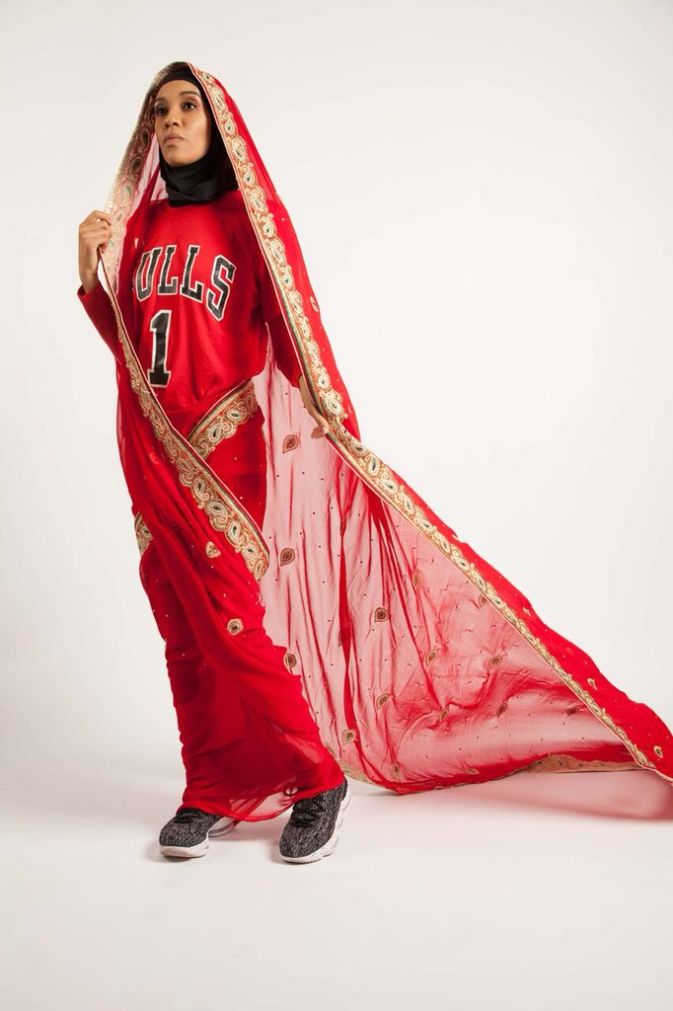 Why is representation in sports important? It’s important because when younger girls see other women who look like them, facing the same battles as them and thriving, it makes them feel like they’re able to as well. Sadia Azmat, comedian, UK 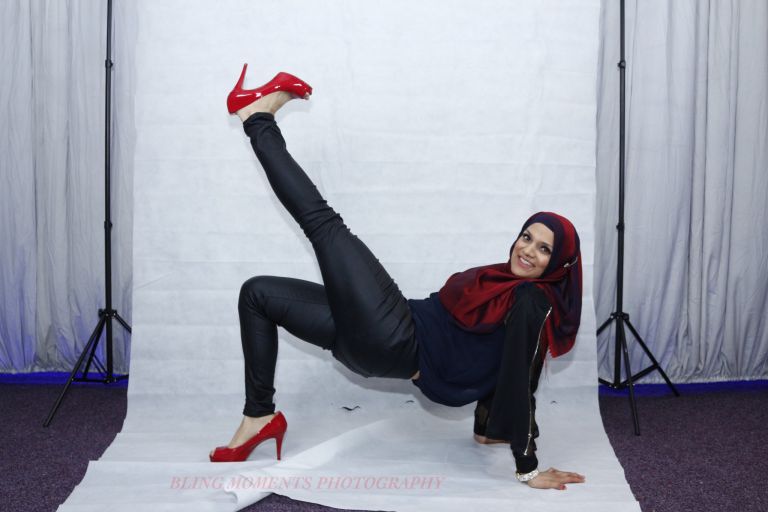 How did you get into stand-up? I love to laugh, and I find comedy is so freeing as it relies on being honest – the cold, harsh truth. I always cracked jokes and found myself writing them. A chance meeting with a comedian made me put my money where my mouth is and I ended up doing my first gig. It went really well and here I am now! Who are your influences? American comedians are my ultimate favourites: Chris Rock, Richard Pryor, Dave Chappelle, Bill Hicks, and Sam Kinison. 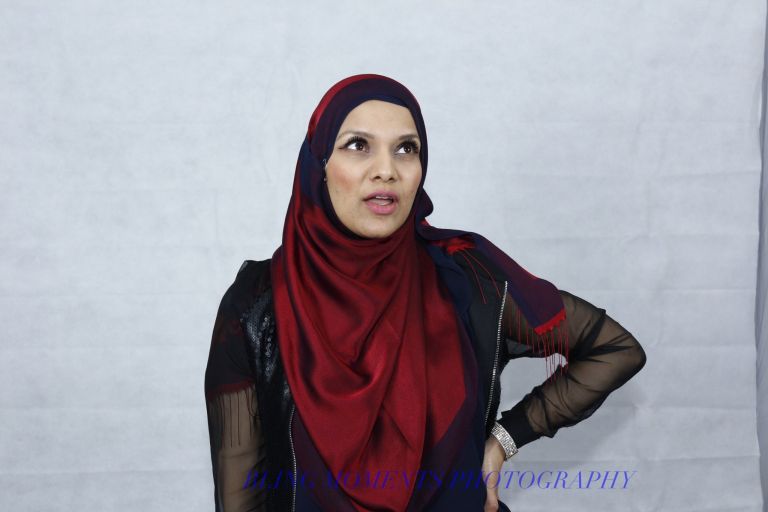 What struggles do you face as a Muslim woman in the industry? My material isn’t what one would expect from my appearance and so sometimes audiences are a little cautious about laughing as they don’t want to seem as though they’re being racist… but I remind them it’s okay to laugh at jokes. Why is representation important in the comedy industry? Comedy is a wonderful mechanism of creating joy, understanding and healing. It affords us the power of informing without any obligation on the the audience’s part to have to agree – it’s just about letting go. Representation is crucial so it fosters normalisation of less represented voices and helps break down barriers.