Emmanuel Mansingh was only 9-years-old when he discovered National Geographic magazines belonging to Christian missionaries in a church in the city of Nawabshah (in Sindh, Pakistan) that his father used to work in.

At the time, Mansingh was enchanted by the magazine’s pictures featuring tribes, cultures and communities around the world. 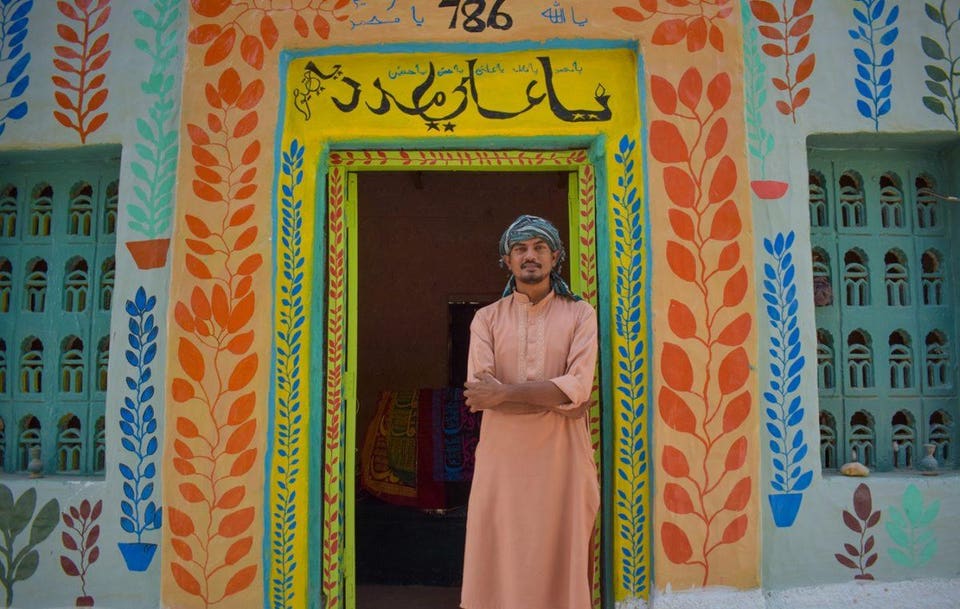 Emmanuel Mansingh poses outside a beautiful shrine in Sindh.EMMANUEL MANSINGH

“I remember feeling ecstatic while going through the magazines,” Mansingh recalls, “It blew my mind thinking how many different types of people make up this world. I was hooked.”

Hailing from the Kachi Kolhi Hindu community in the province of Sindh - a community which migrated from Gujarat, India, during partition - the photographer reveals that his grandfather converted to Christianity while rebuilding a life in Pakistan. 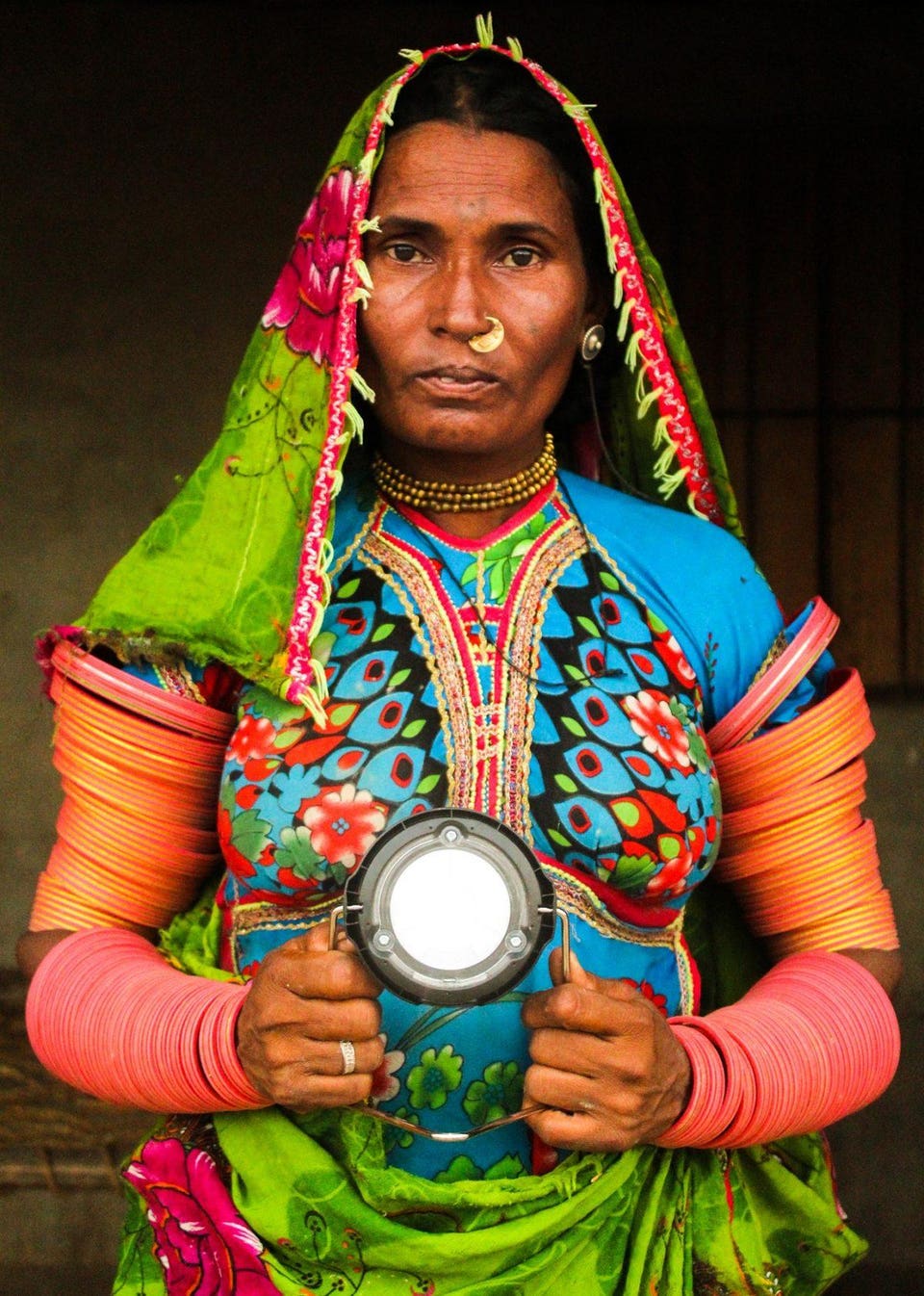 A woman from the Parkari Hindu community in Sindh holds a solar light.EMMANUEL MANSINGH

Starting out with a Kodak camera, gifted to him by his uncle, Mansingh began experimenting with photography. Years later, in 2009, Mansingh began uploading photographs of his travels through rural Sindh on a now defunct social networking platform, Orkut. 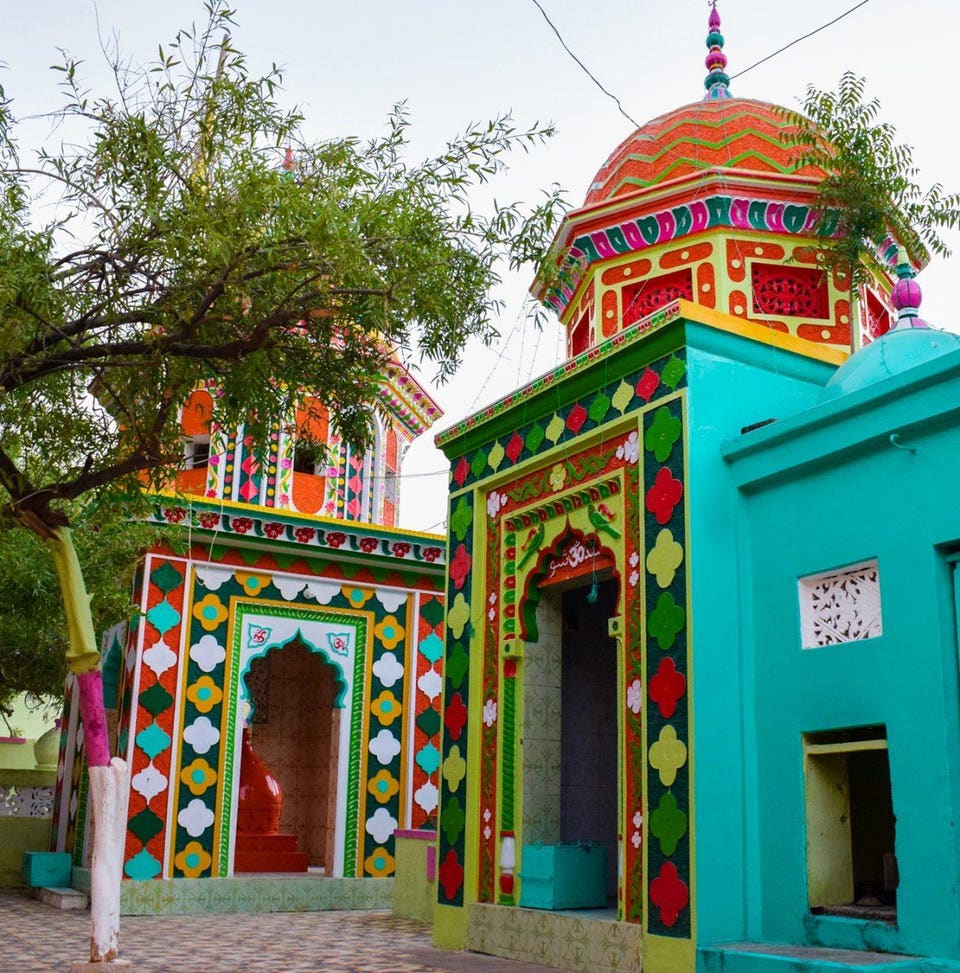 But it was only until the 39-year-old began using Facebook and Instagram, that he began garnering a fan-following on both of the social media websites, particularly Instagram. 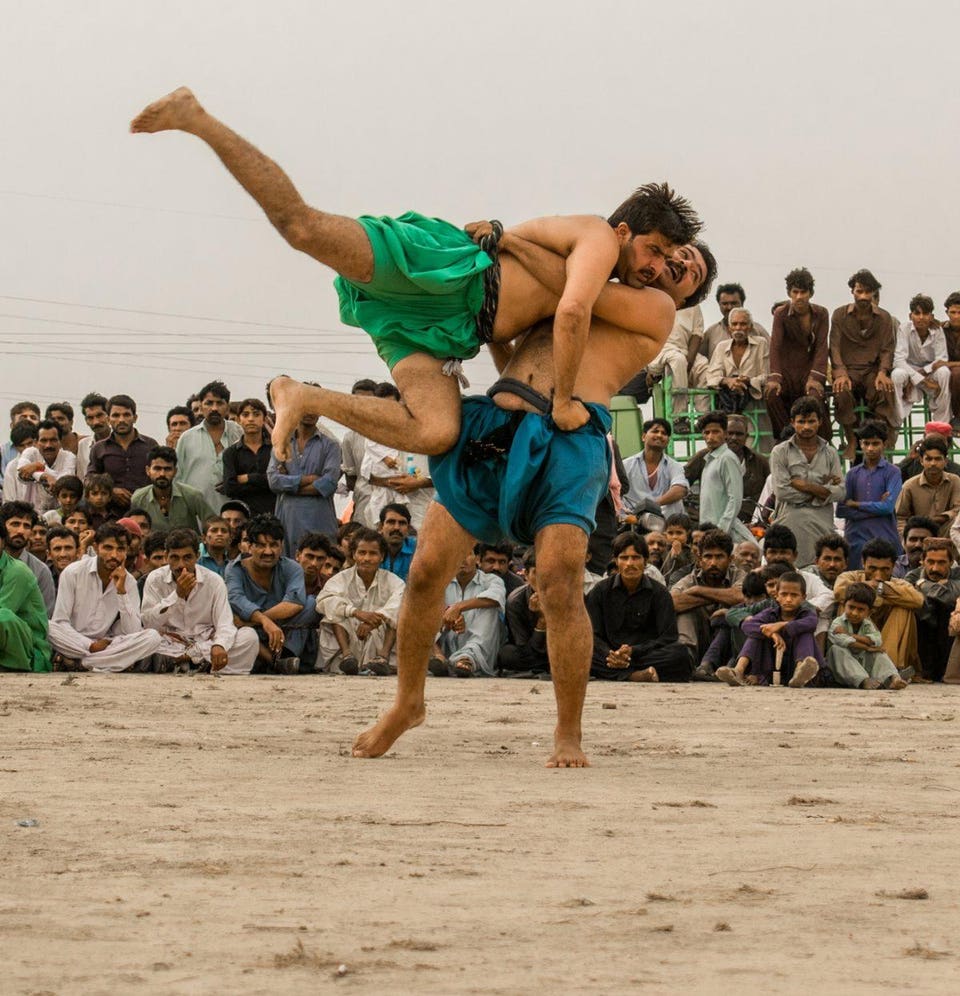 An intense Malakhro competition in Sindh. Malakhro is a popular form of wrestling in the province.EMMANUEL MANSINGH

“I used to think a lot about how National Geographic would cover different societies in its articles and it made me even more committed to travel to villages and photograph individuals and hear their stories,” Mansingh says, “I began getting a lot of feedback and appreciation on the pictures I’d upload on my Instagram page; people would message me constantly and tell me that they had never seen this side of Sindh before.” 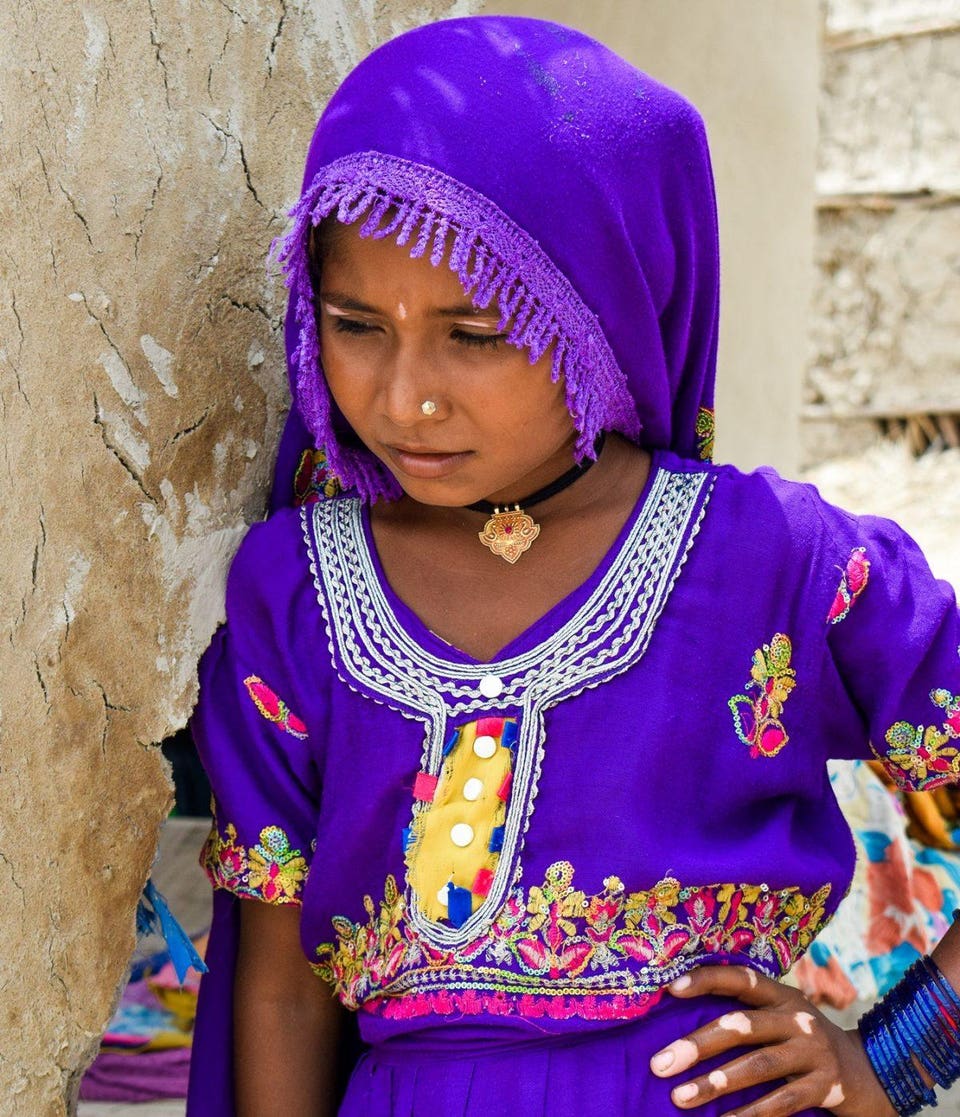 Currently working as a photographer for a local newspaper, the father of four dreams of making a lucrative living out of his passion.

“It’s very hard to get by on a salary of PKR 15,000 [$109] a month. Through the years, lots of people have approached me for projects, but nothing has ever materialized. Sometimes I feel like quitting photography because I get criticism from my family too. They think I’m wasting my time, but I just can’t give up on photography. It’s a huge part of me now.” 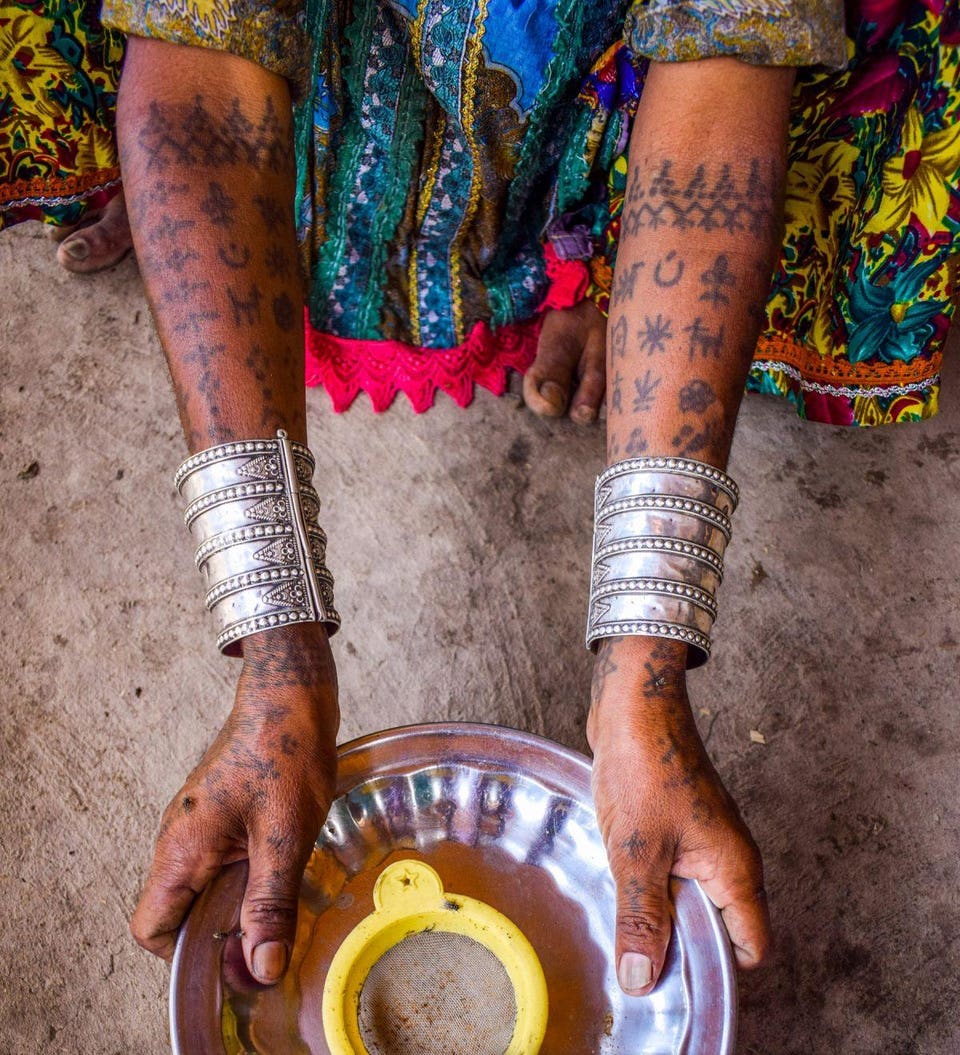 Women from the Kachi Kolhi community in Sindh are known for their intricate tattoos and ethnic silver jewellery.EMMANUEL MANSINGH

With a love of photographing never before seen cultures with his Nikon D5300, Mansingh reveals that photographing city life and "big buildings" doesn’t inspire him.

“I’ve always been interested in showing a different aspect of culture and heritage through my pictures. Just like in National Geographic, the photographs focus on profile shots of people in interesting clothes and jewellery; I find that so captivating as a photographer,” he says, “In Sindh you’ll find many unique communities; it’s amazing that the local media hasn’t covered stories like this before. So much remains hidden from the public eye.” 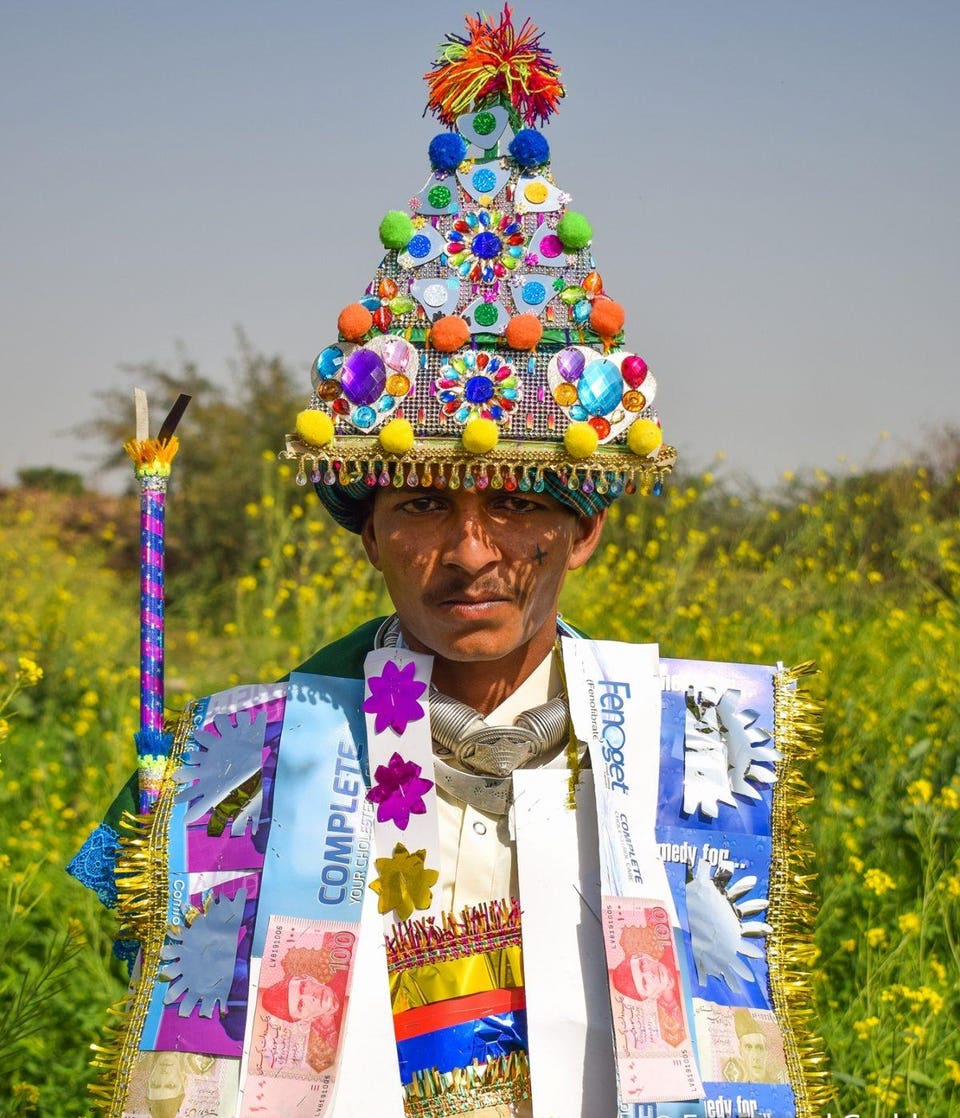 A groom from the Kachi Kolhi community dressed in traditional wear for his wedding day.EMMANUEL MANSINGH

Hoping to be able to afford a Canon 70D camera one day, the photographer thinks that multinationals ought to tap into local talent for projects to showcase Pakistan's beauty and diversity.

“I’m extremely thankful to foreign travel bloggers and tourists who promote Pakistan on social media, but our Pakistani photographers aren’t being promoted enough. While foreign bloggers are able to receive well-paid sponsorships, we don’t get the same amount of attention; it’s a bit heartbreaking to be honest. Big companies need to support us from time to time so that we keep doing what we do.”