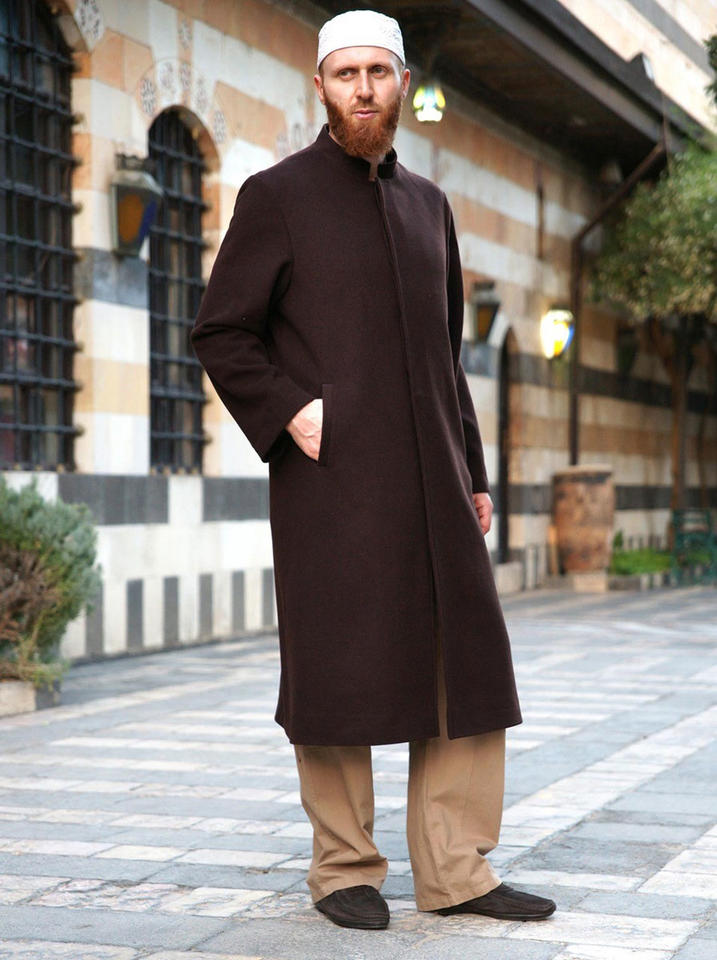 As the international Muslim population expands, the global men’s ‘modest wear’ sector is set to boom, according to experts.

While the world’s media has lavished attention on women’s modest wear and the arrival of mainstream brands into the market, the concept of contemporary modest clothing for men is still nascent.

“There is tremendous opportunity for growth in the modest menswear market because this is a virtually untapped sector, especially in the Western world,” said Anas Sillwood, managing partner of the global Islamic fashion brand Shukr, which has offices in the UK and Jordan.

Amman-based Sillwood told Arabian Business that there are standards for modesty in Islam for both men and women.

“For example, men’s clothing should be loose and not form fitting. Tight trousers with shirts tucked in are not recommended for Muslim men,” he said.

Sillwood explained that modest wear for men usually consists of loose trousers with ‘western-style’ shirts which are slightly longer in length and can hang over trousers ‘covering the rear’. 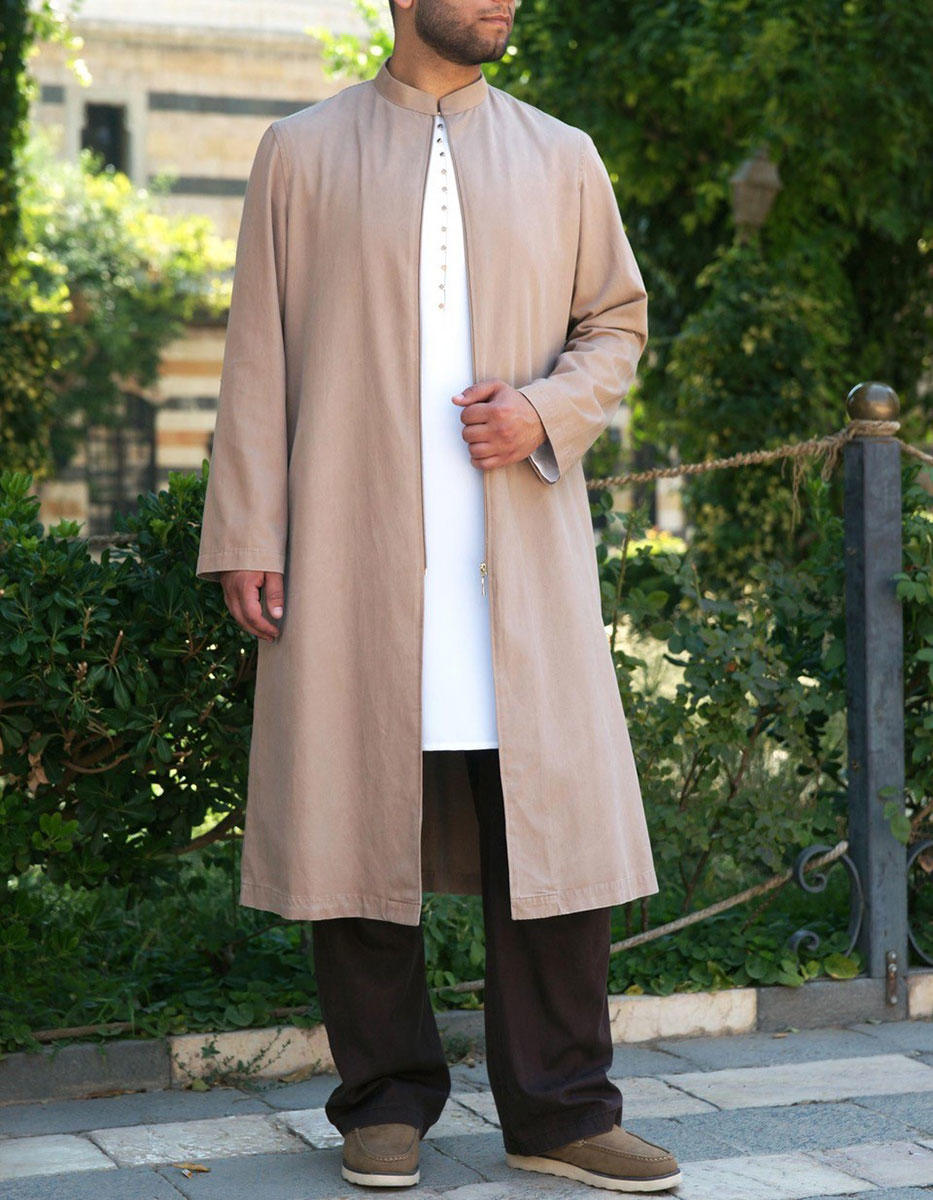 He said: “Muslim men are supposed to cover at least the navel to the knee, so there is a need for [sports] shorts of extra length or with an under piece that covers up to the knee.”

“They like designs commonly found in the Muslim world, but they want them to have a contemporary edge and to be designed and manufactured according to high end standards,” he said.

Modest fashion is gaining mainstream interest across the board, with retailers and brands such as Dolce & Gabbana, Uniqlo and Burberry entering the industry.

As the sector gains traction, Muslim spending on clothing and apparel is projected to reach $368 billion by 2021, according to Thomson Reuters – and some of this spend will be driven by males.

Britain’s London Modest Fashion Week featured male collections for the first time this year. The men’s designs on show in February featured kanduras, modest prayer hats and swanky sandals displayed on the centre stage to an expectant crowd of media, bloggers and fashionistas.

According to Sillas, Muslims are becoming more ‘mainstream’ in the west and this is affecting clothing choices. 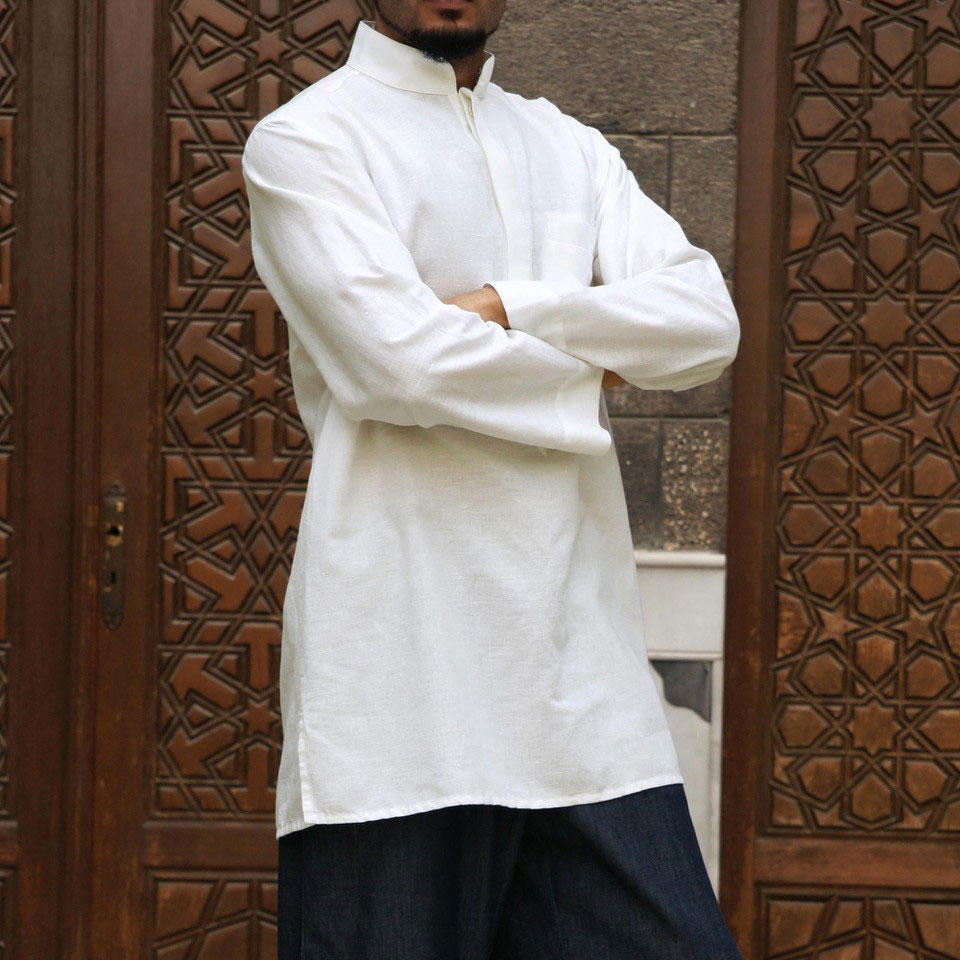 He said: “Muslims are becoming more integrated and adopting more integrative dress and behaviour. But having said that, the opportunity is there to appeal to Muslim sensibilities in a contemporary way.

“The right creative designs combined with marketing that gels with the western Muslim experience could do really well.”

Sillas, who launched Shukr with his business partner Jaafar Malik in 2001, said his company currently sells to over 70 countries and around 20 per cent of sales are in menswear, with the exception of the UK.

Sillas said: “Our percentage of menswear sales are higher in the UK than in any other country. About 30 per cent of our UK sales are menswear, compared to 20 per cent or under for other countries.

“This is largely because the Muslim population in the UK is more comfortable wearing outwardly modest or more traditional clothing, given the nature of the closely-knit Muslim communities in the UK and the well-known British tolerance for diversity and cultural expression.”

Shukr garments are designed in the US, and manufactured in Jordan and Syria. However, the firm mainly targets English-speaking markets in the west, with the largest percentage of sales coming from the US, followed by the UK, Europe and Canada.

“We have seen massive growth in the last decade and constant sales over the last year. However, there is now increased competition from online ‘marketplaces’ for Islamic clothing, such as Turkey’s Modinisa or Malaysia’s Hijub.”