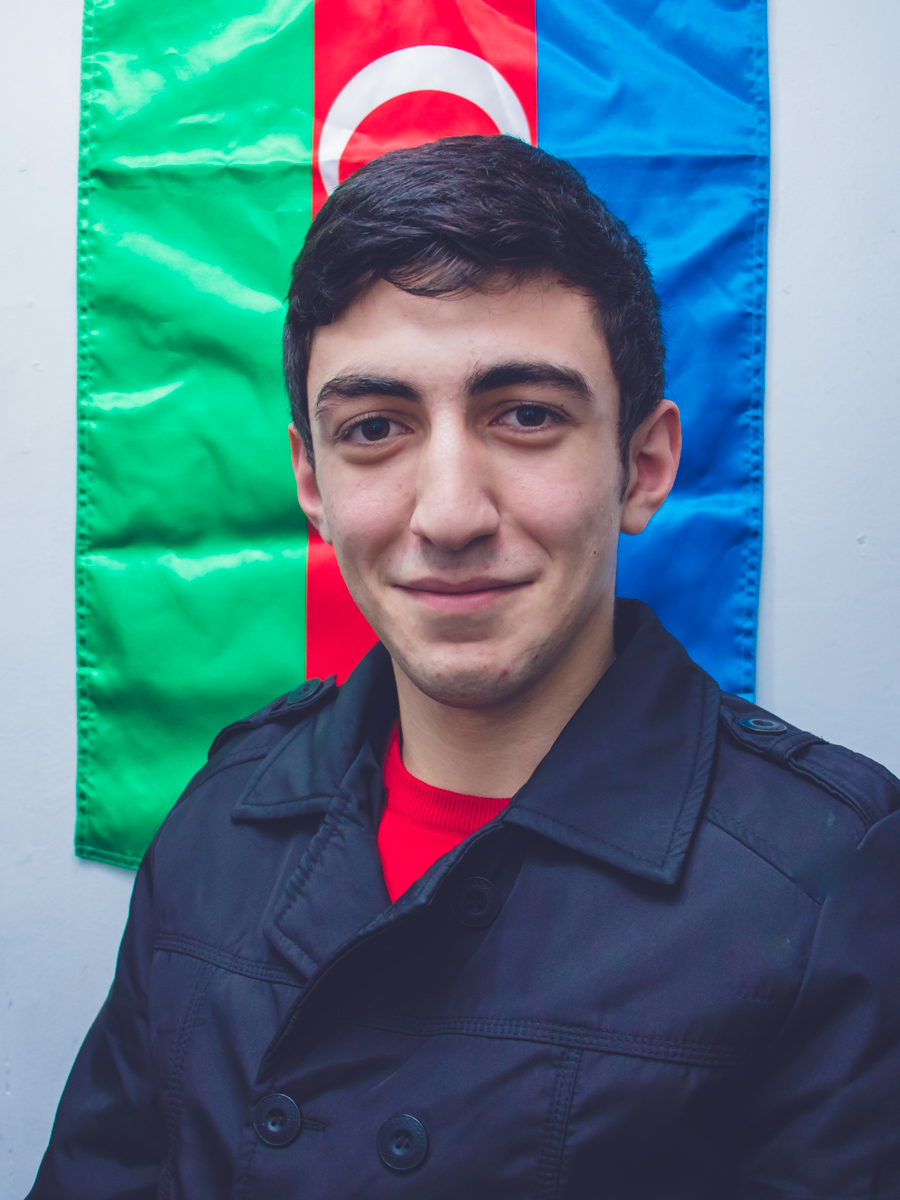 Recent events in the Middle East have attracted the world's attention. The interests of all countries collided just in this region. Of course, there are some important points behind the new occupation plan that will allow exploiting the natural wealth of the East. The Arab Spring, the operations from Africa to Central Asia are based on opening new channels for global capital under the name of "disaster capitalism," i.e., the fight against international terrorism. Especially in Muslim countries, toy states are established and countries are turned into terrorist swamps. The same scenario has been played in the Middle East since September 11, 2001. Wars, interventions in domestic affairs of the countries, changes in regime, the establishment of terrorist groups, arming and financial support to them, the murder of civilians, migration, propaganda, illegal investments, torture, and illegal arrests are part of this scenario.

Under the Greater Middle East Project, the Middle East map was drawn again based on artificial states created by Sykes-Picot in 1916. Being the scene of the war under the name of democracy, Iraq is divided, the future of Afghanistan is dark, the situation in North Africa is confused, Syria is divided by wars. Many terrorist organizations - ISIS (Islamic State of Iraq-al-Sham), Al-Nusra, PKK and Boko Haram - serve the interests of the Great Force. Thanks to these terrorist organizations, the United States and its allies, including oil-rich countries, train the terrorist with their special forces on seeking to change regimes in countries rich in natural resources. In short, the United States and its allies have differentiated themselves by creating a variety of terrorist organizations instead of fighting terrorism and pursuing foreign policies through terrorism. There is no doubt that in the future, as the momentum rises, new terrorist organizations will emerge under different names. The common denominator of all this is the chaos conditions, to be seized oil regions and the geopolitical interests that serve the purposes of the United States and its allies.

The power and extraordinary state war between the US and Russia for the region is at the center of the process. America has increased its activity there. But this is reflected in the fact that, rather than diplomatic steps, a number of local armed groups have been given new weapons and they were made more radical. According to some reports, Americans donated thousands of trucks to the Kurdish group in Syria (mainly to the PYD / YPG). It is also a major player in the Middle East through neighboring Iranian “Hezbollah”, “Hashdi Shabi” and “Hussein”. Turkey, however, is at war with PKK within its borders. The official political situation in Ankara is that they can not go to Syria without Russia and Iran’s permission.