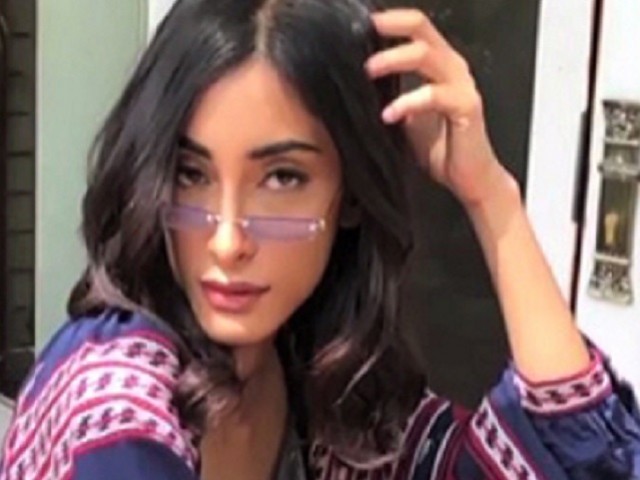 The 26-year-old was reportedly suffering from depression. Fashion model Anam Tanoli was found dead at her residence in an upscale neighbourhood of Lahore on Saturday with police saying that she committed suicide. She was 26.

According to the police, Anam’s body was found hanging from a ceiling fan in her house in the Defence area. The body has been shifted to General Hospital for a post mortem.