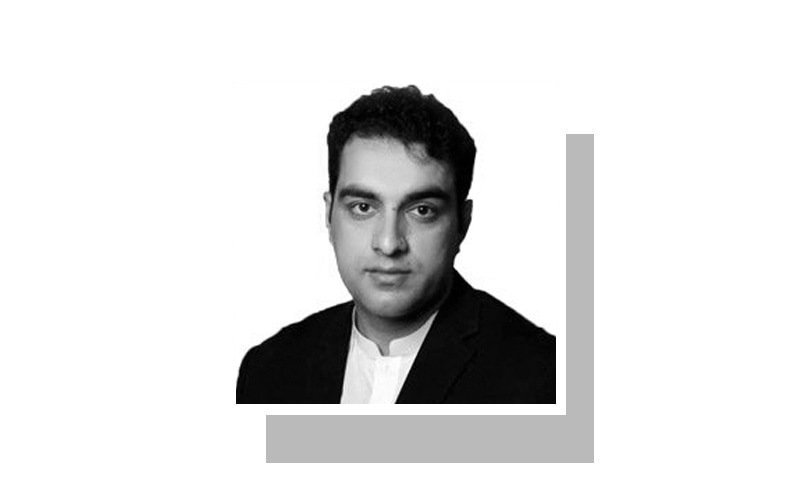 The writer is public policy and development specialist from Balochistan.

THE Easter bombings in Sri Lanka once again turned a spotlight on the challenge of global jihad, terrorism and Islamophobia. Muslim scholars and community leaders from across the world have condemned the attack, dissociated themselves from the perpetrators and defended Islam as a religion of peace.

Many Muslims are constantly feeling like they need to apologise. Still, they continue to face a backlash and stereotyping of their community. The fear of reprisals combined with growing Islamophobia compels Muslims to insist that these acts have nothing to do with their faith. This urge to separate religion from the violence committed in its name is well intentioned and understandable, yet counterproductive.

It is true that these terrorists do not represent the overwhelming majority of Muslims, who oppose terrorist groups like the militant Islamic State (IS), the Taliban, and Al Qaeda. However, it does not necessarily mean that they have nothing to do with religion. They may not represent the Islam that moderate Muslims know and follow, but their actions are inspired by their own version or interpretation of it.

Here, it is worth emphasising that, as a Muslim, I strongly believe that the Muslim belief is no more ‘violent’ than those of other religions. Neither is religion the only cause of such violence. Instead, violent extremism is a complex phenomenon with multiple driving factors including injustice, identity crisis, extremist ideologies, and socioeconomic reasons. Their salience varies across time and space. There is no clear profile or single causal pathway that can define the process of radicalisation.

There is no clear profile or single causal pathway that can define the process of radicalisation.

Similarly, there is also no denying that colonialism, Western military interventions in Muslim countries and support to authoritarian Muslim rulers have played a role in the rise of Islamic extremists and militants in the Muslim world. To summarise, it is often a combination of politics and extremist interpretations of Islam that produces the vitriolic narrative and rampage that most Muslim countries face today.

The problem is that while Muslims almost always talk about the politics that creates terrorism, and rightly so, they are reluctant to discuss the role of radicalised interpretations in inspiring terrorist violence. Interventionist Western foreign policies alone do not explain the origin and sustenance of terrorist groups like Taliban, Al Qaeda and IS. These groups derive their sustenance mainly from obscurantist ideology that views the modern nation-state as a system of kufr and affirms the inherent right of Muslims to rule. The desire and motivation to kill and be killed comes from a sincere belief in the notion of achieving paradise through ‘martyrdom’.

In Muslim-majority countries, a small segment of Muslims do recognise the challenge posed by radical interpretations of religion and disputes a literalist reading advocated by fundamentalists. Quranic verses, they argue, are often misinterpreted and quoted out of context. There are, however, two points which must be considered in the debate.

First, these debates are restricted to the drawing rooms and private gatherings of a tiny liberal, secular and left-leaning class that is often insulated from the rest of society which is generally conservative. Publicly, most Muslims are reluctant to openly engage in a debate regarding religion. Those who do so often pay a huge price.

Second, the lack of an authoritative hierarchy in doctrinal interpretation means that any Muslim can interpret religion the way he or she likes. While making Islam more egalitarian and democratic, this also makes it easier for extremists to promulgate their literal interpretations despite opposition by a large majority of Muslim clerics and scholars.

Moderate Muslims cannot be blamed for not engaging in open public debate because most Muslim countries lack the environment required for discussing sensitive issues. The countries where there is space for critical debates are the relatively advanced democracies of the developed world. However, in almost all such countries, Muslims are also a minority and often the victims of hatred and prejudice inspired by Islamophobia. Consequently, conscious of their minority status, moderate and liberal Muslims in these countries hold back their views on religion for fear of being seen as abettors of Islamophobia.

The rise of right-wing nationalism in Europe and America has only reinforced their concerns. Diaspora Muslims fear that even pointing out that militancy might have something to do with a certain interpretation will feed into Islamophobia. The nuance about particular interpretations, the argument goes on, would gradually disappear in the public debate and Islam as a religion and Muslims as a group would be criticised. These are legitimate concerns and it is, therefore, not surprising that diaspora Muslims scholars and intellectuals are at the forefront of the ‘IS-has-nothing-to-do-with-religion’ school of thought.

The real challenge for Muslims is to be able to have these difficult conversations in a way that does not lead to more Islamophobia or buttress the West’s Orientalist and stereotypical view of Islam and the Muslim world. Media, scholars, journalists and governments in the Muslim and Western world have a responsibility to assuage these fears and ensure a safe space where such conversations can be held. Moreover, they should also not mistake this as an acceptance that an extremist version of Islam is the only or main source of terrorist violence.

Instead, the discussion about addressing other important drivers of violent extremism should continue. Defeating violent extremism requires a holistic strategy that should simultaneously address its social, economic and political causes. Reclaiming control of theological interpretations should be just one bit of the wider strategy.