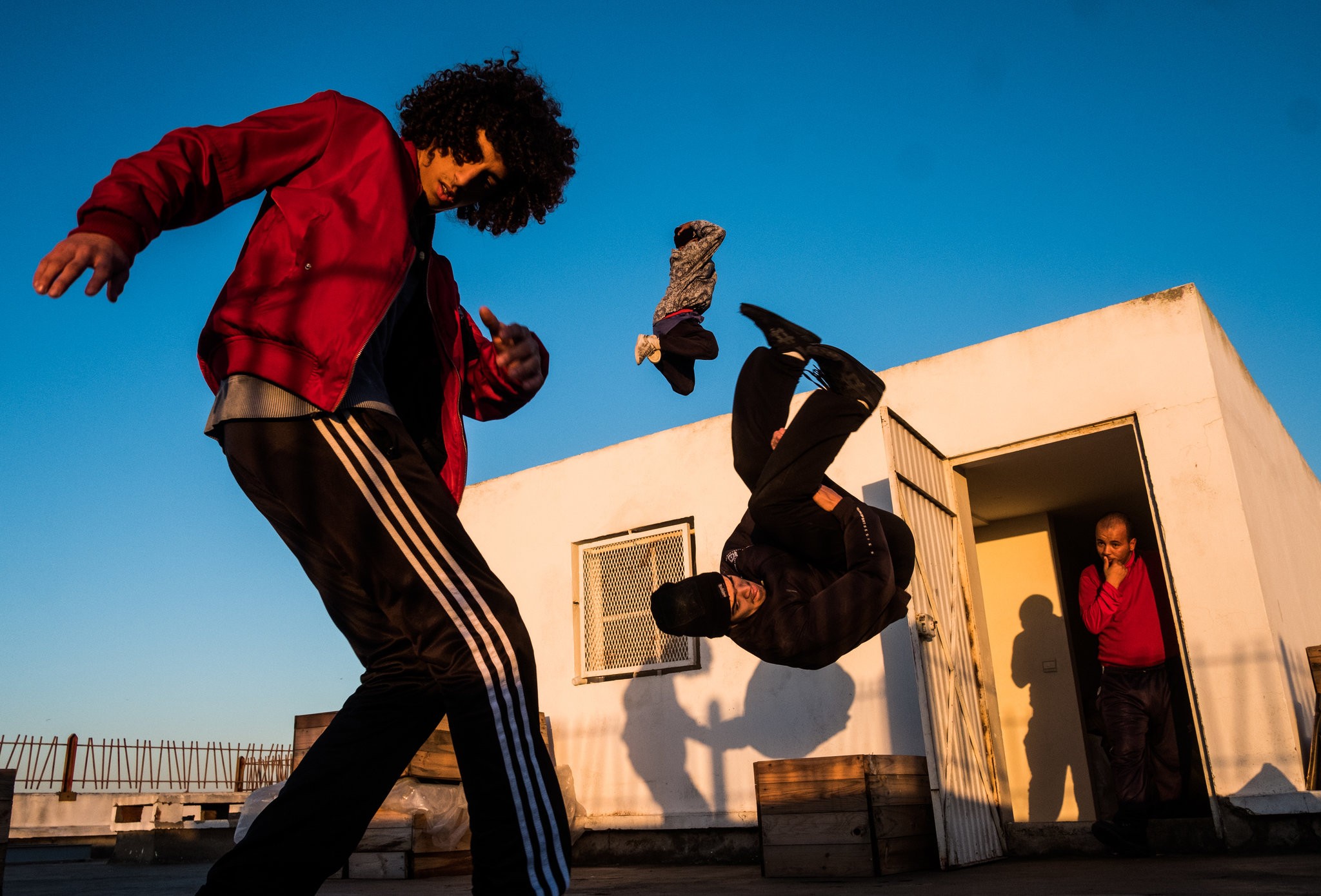 Break dancing has been a crucial outlet for young people throughout the country, where government funding for the arts is limited.

MARRAKESH, Morocco — Under the yellow domed ceiling of the Theater Royal of Marrakesh, a small crowd cheered and watched in awe as champion break dancers from around the world battled, with head slides, freezes and kicks, in a competition streamed globally online.

“Make some noise!” the host of the event screamed into a microphone. “Show enthusiasm. People don’t know anything about Morocco.”

They were especially excited about the performance of Fouad Ambelj, a 24-year-old Moroccan prodigy who dances as Lil Zoo and who has become a worldwide sensation.

“It’s a great outlet for negative energy,” Mr. Ambelj said. “I love that there are no rules. I can express anything I want. It makes me feel free.”

In Morocco, where state funding and institutions for the arts is scarce, break dancing has empowered young people to make their own entertainment since its arrival in the 1980s. The dance form, born a decade earlier in the Bronx, was ostensibly free; all it required were able bodies and open space.

Before the internet and smartphones made it possible to watch back-to-back performances on YouTube, these dancers in training would watch hip-hop films on VHS and practice tirelessly.