By  The Express Tribune

Only a small fraction of US army officers self-identify as Muslims and among them is Dawud Agbere, one of five US army imams, who is on a mission to bridge the cultural gap between Islam and the West.

Agbere leads the afternoon prayer service inside the Pentagon’s 9/11 memorial chapel, the building which was attacked by terrorists nearly 15 years ago, to give fellow Muslims a chance to connect with their Creator.

Having served in the US military for nearly two decades, Agbere is not a typical US army Lieutenant Colonel. His army career has taken him to war zones in Afghanistan and Iraq. As a fluent Arabic speaker and oftentimes the only Muslim in his unit, Agbere says he works to ‘bridge the gap’ between cultures. According to him, many in the allied armies he worked with “never fathomed they’d see a Muslim in the US army. Then they see one; they are shocked.” 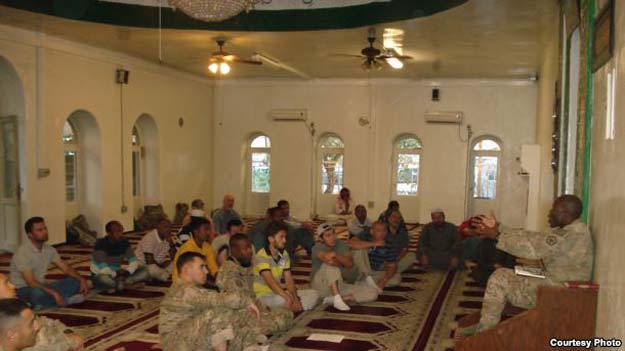 Dawud Agbere, stationed at the Pentagon, is one of five Muslim Army imams. Photo: US Army

Abdul Zaid, an IT contractor who works in the building, calls Agbere a spiritual leader who cares, consoling his fellow Pentagon employees during times of grief and occasionally taking them for cookies or ice cream in times of celebration.

Born and raised in the West African nation of Ghana, Agbere won the US Diversity Visa lottery, which randomly selects immigrants from countries with historically low rates of immigration to the United States.

He eagerly accepted the visa and got a job teaching high school students in New Jersey, but after months with the unruly students, he yearned for a job with more discipline and order. “So when I saw the navy was hiring people, I said, ‘That’s where I belong,'” Agbere said. 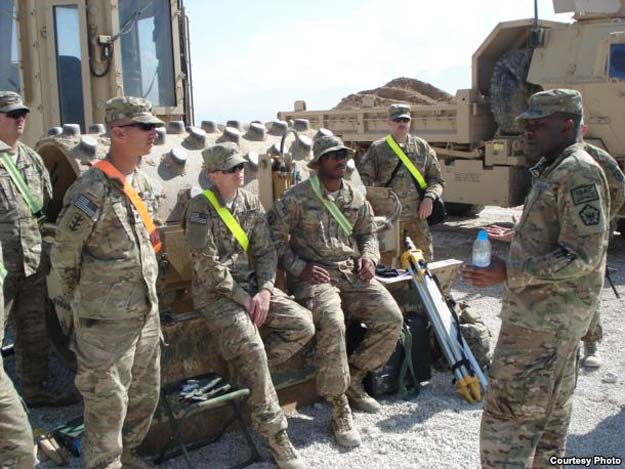 He went to boot camp with the navy until he discovered he could not become an officer without US citizenship. Rather than make him wait, his superiors allowed him to switch to the army, which did not have the same restriction.

His journey has not always been easy, though. When he was deployed in Iraq, one of Agbere’s military leaders was extremely apprehensive of him even before they met. “He had his own misconception about who that Muslim guy is going to be,” Agbere said, “but today, he’s one of my best friends.” 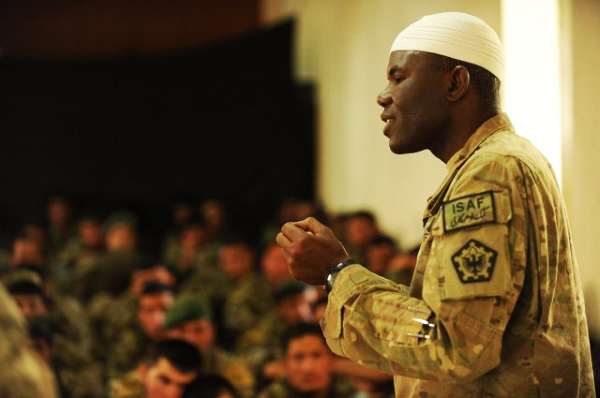 In this time of rising Islamophobia in the US, he says he doesn’t judge those who criticise Islam, choosing instead to point out the ‘beauty’ of American diversity.

“Definitely some of these things are based on ignorance, and I always see this as an opportunity to teach people,” he said. “I want to be able to define my story. I don’t want my story to define me.”

This article originally appeared on VoA.