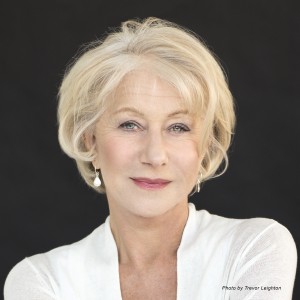 By Enemy of the Reich
Throughout the 1930’s, an unimaginable evil tore through Europe, as Hitler’s Third Reich terrorized its way to domination. During these tumultuous times, a young Muslim woman living in Paris found her calling. Noor Inayat Khan grew up in a home that fostered faith and hope. Leading with her heart, she overcame her quiet nature and joined Winston Churchill’s covert operation to give the Allies a new chance at victory. This is her story.

“Add the name Noor Inayat Khan to the honor roll of women who fought against Nazi Germany.”

Enemy of the Reich: The Noor Inayat Khan Story is a moving account of a young Muslim woman who sacrificed her life to combat the brutal domination of Nazi Germany. As a leader in the international movement to reconcile Jews and Muslims, this compelling film is a source of inspiration to me.

“I prayed for Noor and all those who suffered when I visited Dachau. American Muslims, Christians, Jews, Hindus: we all need to know her story, it can bring us closer together.”

“A piece of the puzzle that had been left out of most World War stories… in the most dramatic way.”

“As a fellow officer of Noor Inayat Khan in Special Operations Executive (SOE), I bear witness to her indescribable courage and faith in literally giving her life to the anti-Nazi cause for which we were all fighting.”

Enemy of the Reich: The Noor Inayat Khan Story reveals the courage, strength and compassion of Noor Khan as her Muslim faith inspired her to risk everything to battle Nazi oppression. She is a source of inspiration for anyone working for freedom and justice today.

Dalia Mogahed co-author of “Who Speaks for Islam? What a Billion Muslims Really Think”

“ story was the most alluring because of her deep spirituality.”