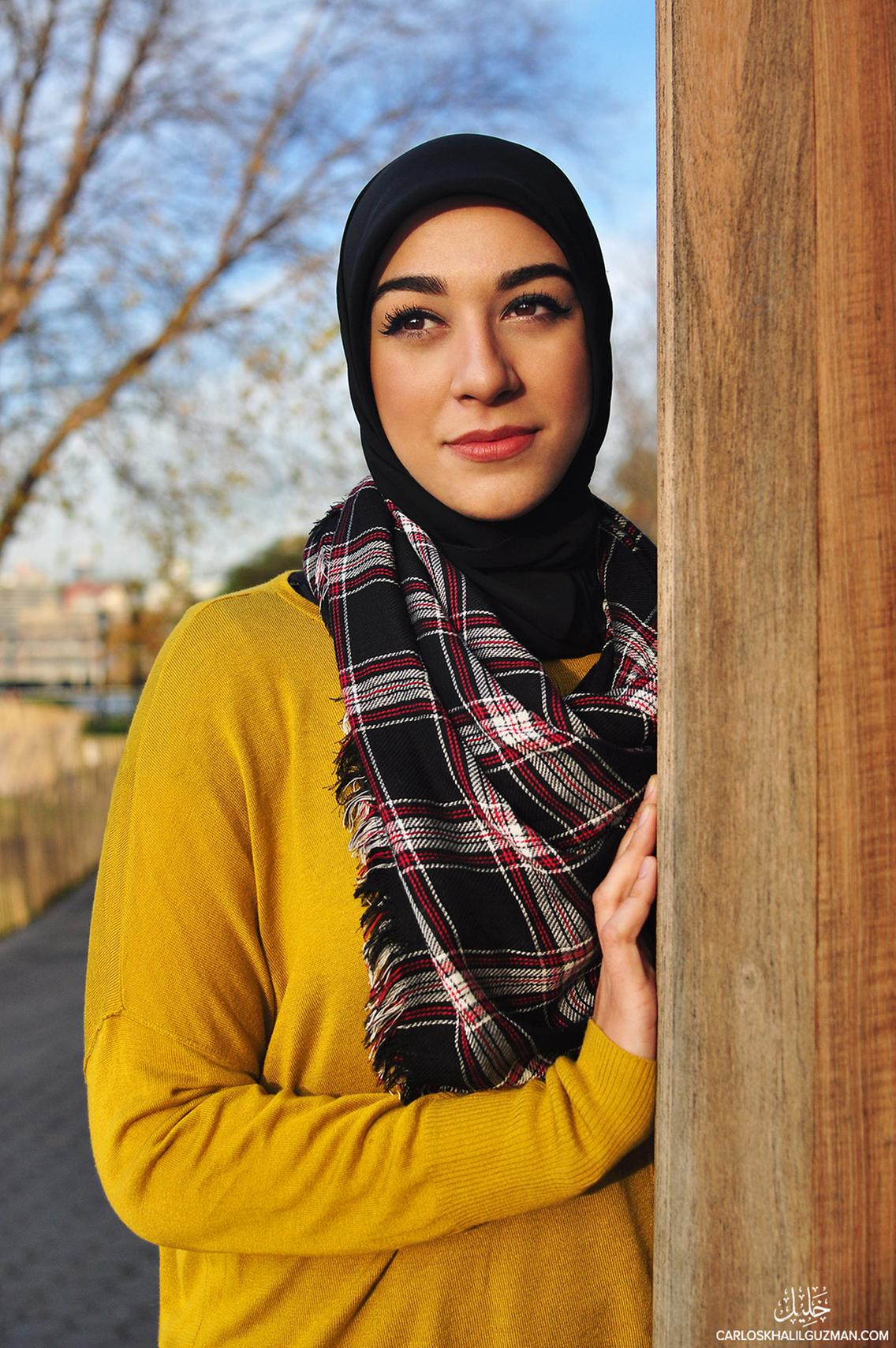 It is easy enough to be angry. But it takes real courage to do something about that anger. In 2015, a young photography student in Brooklyn called Carlos Khalil Guzman decided he could no longer stand idly by as physical and verbal attacks on people of Muslim faith increased across the Unites States.

Guzman felt that this was, in part, because elements of the media – emboldened by the rise of Donald Trump – were unfairly representing Muslims. Key to this was the repeated call for them to apologise for every act of terror.

“As Muslims, we know that terrorist attacks have nothing to do with our religion,” says Guzman, 29, who converted to Islam in 2012 after engaging with Middle Eastern politics at college. “I thought, you know what, we should be proactive about this. It’s time to reclaim the narrative that the media hijacked.”

Guzman began working on an ambitious photography project called Muslims of America. His aim is to take 114 portraits – the number of chapters in the Quran – of Muslims from all of America’s 50 states, in order to illustrate the astonishing range of people who identify as Muslim. He has so far taken 73 portraits and hopes to complete his undertaking by the end of the year. It has been a remarkable, life-affirming experience.

“If you look at the portraits, it’s a microcosm of diversity in the United States,” he says. “You see men, women, people with tattoos. [Many of these portraits] are of people who don’t conform to the stereotypical notion of Muslim conservatism. Islam is our religion but we can also be teachers, doctors, engineers and artists. Being Muslim is just one of our identities.” On his website, Guzman writes: “We are your neigbours, co-workers and classmates. We come in all shapes and colours.”

Each portrait in the series, which Guzman drip feeds onto Instagram, is accompanied by a verse from the Quran, or a hadith – the traditions or sayings of the Prophet Mohammed. These are chosen by the subjects of the photographs – friends; friends of friends; strangers Guzman has met on social media – who also explain why that particular passage is so important to them.

Sadiya, a college student from California, poses with quiet determination: