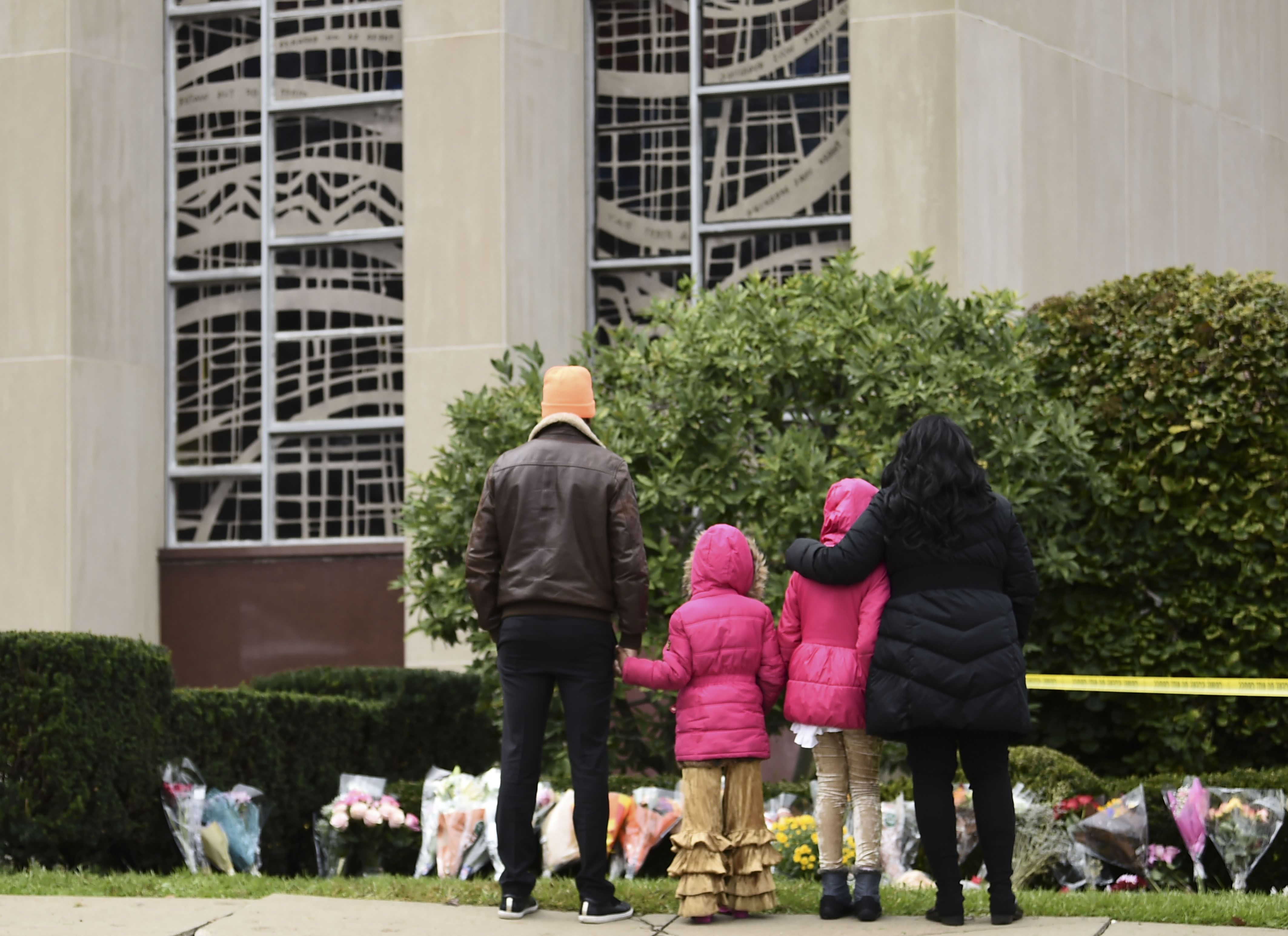 A crowdfunding campaign formed by two Muslim groups has raised more than $60,000 for the victims of the Pittsburgh synagogue shooting, which killed 11, the Independent reported.

Muslim-American non-profits Celebrate Mercy and MPower Change were behind the campaign, “Muslims Unite For Pittsburgh Synagogue.” It is also in partnership with the Islamic Center of Pittsburgh.

“We wish to respond to evil with good, as our faith instructs us, and send a powerful message of compassion through action,” the campaign reads. “Our Prophet Muhammad, peace be upon him, said: ‘Show mercy to those on earth, and the One in the Heavens will show mercy to you.’ The Quran also teaches us to ‘Repel evil by that which is better’ (41:34).”

Messages of solidarity were shared throughout the day on Sunday. 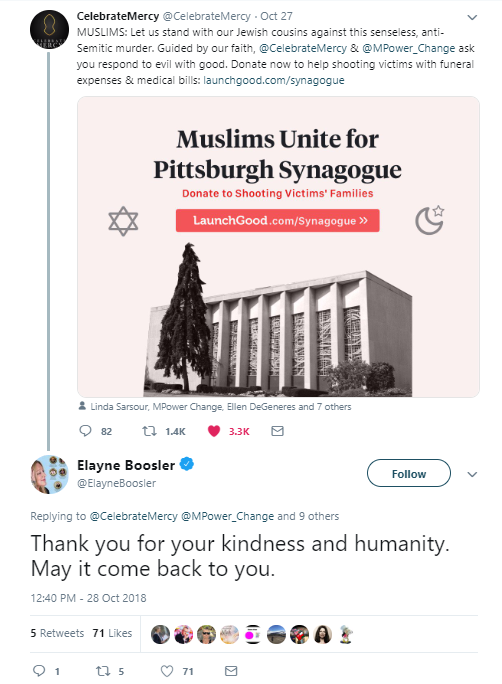 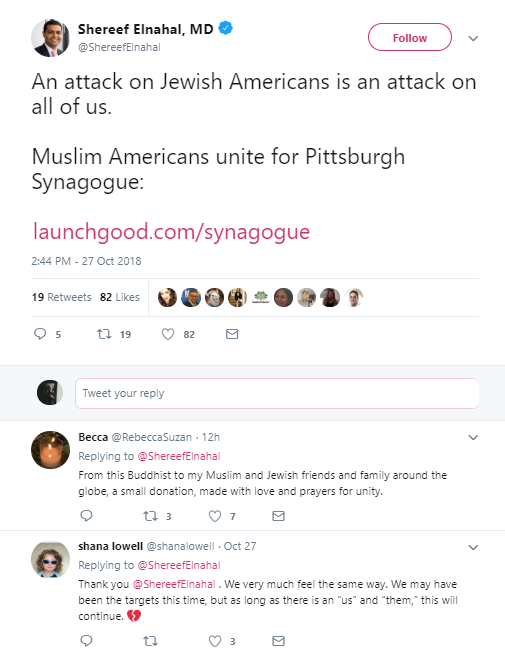