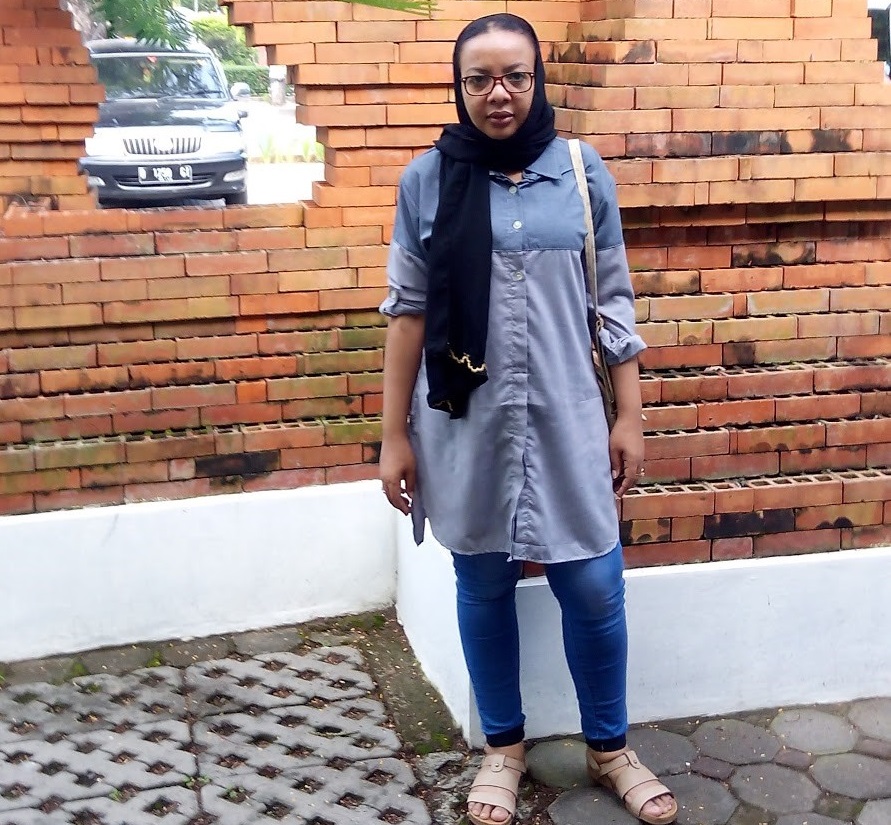 I would equate my ‘life concoction’ to a  chilled glass of non-alcoholic pina colada drink: a continental drink commonly-served at beach hotel bars for those who wish to have  feel of coconut cream in their mouth.

My mother is the coconut cream representing coastal Afro-Arab origins from Yemen and my father is that staple food common in Africa, including Kenya: the ugali, a meal of sifted maize made into a soft-to-eat paste.

My paternal side is fully Christian and they played a big role in my childhood to teenage life and to my mid-adulthood.

I married a non-Muslim and had two kids. At first it was jolly, full of fun till my now ex-husband started raising issues of Islam being a religion for terrorists. He asked how he could allow his kids follow that path. I was accused of radicalization in my own home.

This was a serious accusation, especially since it was made by a life partner of over 10 years. I was not only shocked but disappointed when his entire clan proposed that I should revert and assume our Islamic marriage under the kadhi’s court of Kenya and adapt to Christianity under duress. African culture stipulates that a woman must submit to his husband and must attend the same house of worship the husband goes to.

This was so antagonizing, not just to me as it demeaned my fundamental human rights of freedom of belief as a woman, but also to the kids. This was because wherever their dad was away, I would perform my five prayers with my girl who was four by then and then, voila on Sunday the dad would take them to church claiming they need strong spiritual guidelines for their foundation. What confusion for toddlers!

My life took a drastic turn from the drive gear to reverse because there seemed to be no direction in my marriage. I kept on asking myself questions that could not be answered to the point that I fell into depression. After all, how could my husband brand me a terrorist?

Africans would never just divorce on peaceful agreements and co-parent but instead, mess with ones’ character. I got devastated, stressed and emotionally drained. Those was what I submitted to my court application; that I felt emotionally abused with my then life partner.

I went through serious psychological trauma until I picked up my pieces in 2017 when I resumed formal employment and chose peace and security programmes. Furthermore, writing articles serves as therapy to me.

My childhood was pure bliss due to the fact that in the early 80s in Africa, terrorist attacks were uncommon, at least before 1998 when the KICC Building as well as the US embassy in Nairobi were attacked with bombs. I socialized with my Christian classmates and neighbours and never put in mind about our different faiths. I guess it was the same love I felt for my late dad Patrick that made me easily see my co-parent as human and not Christian and decided to share life with.

I salute the women of Tunisia for their victory in obtaining the freedom to choose their spouse. If the same rights were existent in Kenya, my kids would benefit from them by getting parental love from both parents of different faiths.  Hence, they would learn to coexist with other faiths and cultures at a very early age up to adulthood, who knows!