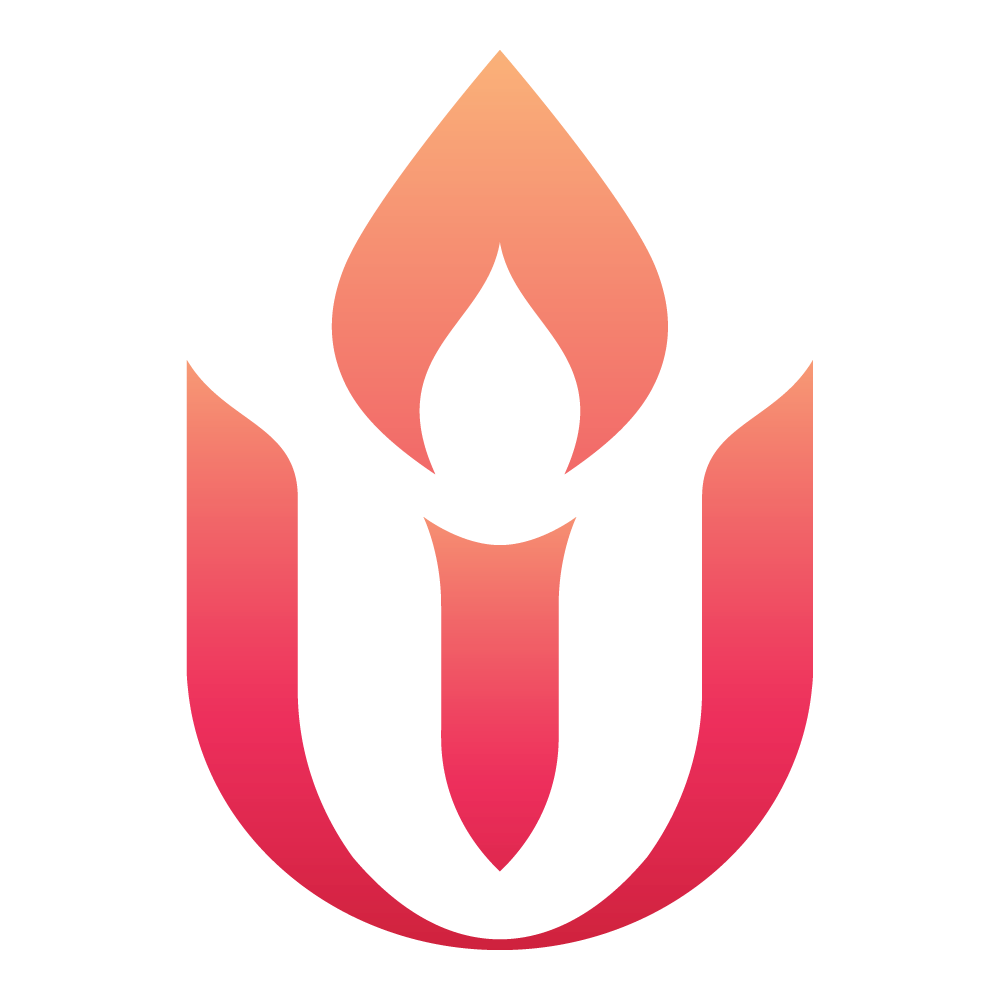 I am a Unitarian Universalist (UU). I am also a Muslim. I have been a UU since I was 18, but was exposed to Islam at university. I was a political science/international studies student, and had made friends from many places and many backgrounds from around the world. Many of them were Muslims. I was fascinated by the Qur’an and by their devotedness to doing good works. They were compassionate, non-judgmental, and highly rational, questioning the status at every turn. I considered converting then, but I knew my family would shun me. However, I remained interested in Islam my whole life.

I tried out many different spiritual paths, from agnosticism, to Quakerism, to Christianity (I even got baptized at a Southern Baptist Church! But that’s another story). I was a witch for many years. But none of those religious frameworks fulfilled all of my spiritual needs. I craved a deeper connection to the Divine. I never have believed that Jesus Christ was divine, although I believed him to be a great teacher of peace, faith and the grace of God. I believed that the Universe existed independent of God, that the universe was driven by laws that science could discover. I am fascinated by physics, and while I am no true physicist, every new discovery made during my lifetime has only made my reverence for the Divine Master, whatever it was, grow stronger and stronger.

I went through my late 30s restless, desperate to make a deep connection. I wrestled with my soul, trying to find what made it whole. I was angry, confused, and lashing out at loved ones, isolating myself in a fog of disillusionment and existential crisis.

Finally, about a year ago, I rediscovered Islam. I began to read, go to open houses at local mosques, and talk to other Muslims. I was forty years old, and had decided I couldn’t live my life trying to be what others expected of me. I was my own person, and I stopped caring about what other people thought of me. I needed to be my own person and follow the path chosen for me by God, regardless of how others judged me.

I made the decision to convert in October of 2017, just four months ago.

As I was converting in October, I debated whether I was going to quit the Unitarian Universalist Church in favor of the masjid. However, after attending several Jummah prayers (Friday prayers) and hearing the khutbah (Friday sermons), I realized I am too progressive, too liberal, too. .. American to fit in. I tried. I really did.

The sisters were kind and generous. But they were all foreign and I did not understand their culture. Most of them were much older than me, and I did not find any woman my age to connect with. They tried to make me change my way of dressing to a manner that was not of my culture. Furthermore, my husband balked at the idea of me wearing hijab and an abaya (long dress commonly worn by Muslim women) in public, fearing violence against me in the heart of the Bible Belt in the United States. The men at the masjid would not speak to me because I was a woman and I was not seen as an equal. And they had all blindly accepted the patriarchy of contemporary Sunni Islam without question. I could not survive in my faith in such an environment.

I realized I could not leave my Unitarian Universalist Church with a clear conscience. I needed to work for social justice. I needed intellectual discourse with both men AND women freely. I needed my perspective of the universe and my own private views challenged. And most importantly, I needed a community who accepted me as I came, and didn’t try to mold me into something I was not and could never be.

Progressive Islam and Unitarian Universalism ARE compatible. Both (ideally) fight for the less fortunate, taking care of the needy and oppressed. Both believe in justice for all people. Both believe in the involvement of the democratic process in the management of their congregations. Traditional Unitarianism denied the Holy Trinity and the divinity of Christ, just as Islam does. As you can see, many Qur’anic principles are also supported by Unitarian Universalism. Compassion for the less fortunate, encouragement to freely explore your beliefs with reason, election of the best among you to lead your congregation, justice and equity, tolerance of those of other faiths— these are all things that both religions have in common.

My hope is that progressive Muslims who feel they have been pushed out of Islam by modern conservatism and sectarianism can try to find a home in the Unitarian Universalist Church. There are people of all faiths in these congregations, from humanists, to Christians, to Buddhists - even pagans. But we do not proselytize to each other. There is no compulsion in faith, either in Islam or in UU. We are there together to form a community of compassion, love, and fight for the justice and civil rights of all people, regardless of creed, race, gender identity, sexuality, or socioeconomic status.

I love my life now. Islam has given me the meaning and connection to God that I have sought my whole live. And my church accepts me just as I am: a bisexual, mentally ill, outspoken Muslim progressive woman.

Angela McKee is a virtual charter school learning coach and housewife who digs classic literature and the blues.